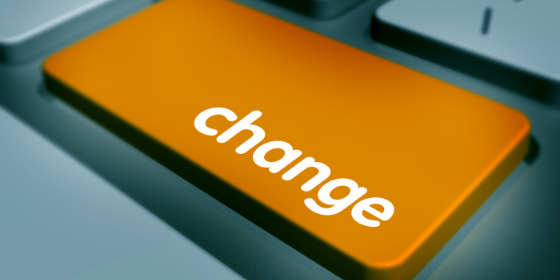 Change, like death and taxes, is inevitable, and the last couple of years of the Covid-19 pandemic have brought global changes inconceivable before.

Meeting clients, friends and family online for a quick Zoom catch-up (I don’t think I’d ever attended a virtual meeting before Covid), working remotely (previously, that was almost unheard of, and only for the lucky few), and having to, if you’ll excuse the cliché, pivot to make yourself and your business relevant in this new world are just a few examples of change many of us have had to cope with.

But change is a necessary part of progress. To move forward in just about anything, positive change is required.

Here are 10 tips to help you seed change successfully in your life, team or business.

Paint the big picture of why the change is necessary and how it will improve things, so people don’t think it’s just change for change’s sake. For example, perhaps you need to implement a better system in your organisation to track and manage your suppliers, which will ultimately improve your supplier diversity. The benefits of this will include building a range of suppliers that will give women-owned businesses and small companies opportunities they might not otherwise have had.

Diversity in all aspects is ultimately good for people and for business. In South Africa, it will also help your organisation attain a strong B-BBEE score, therefore opening up better business opportunities. Once your team sees the why, they’re less likely to resist the new system because they think it’s just burdensome and unnecessary.

Aside from the benefits, be upfront about the size and scope of the change, how long it will take, what it’s likely to involve and who it’s going to affect. This will help others to visualise the change and will make it less scary. People don’t like uncertainty, so clearly communicating about the change and being transparent will remove some of the anxiety.

3.Positive change is about a good attitude

Examine your own attitude to change to understand how others will feel about the change you want to seed. Perhaps a change has been foisted on you and you don’t like it. Maybe a colleague has called in sick and you need to stand in for them, you’ve been asked to adopt a new system at work, or your cellphone breaks and you need a new one.

Is your initial response negative and, if so, why? What are you resistant to? Could you think about the change in a more positive way? Maybe that new system will be more efficient or a new cellphone will have a better camera or battery life.

If you try to adjust your own negative attitudes to change by first identifying them, and then consciously try to foster a more positive approach instead, you’ll be amazed at how much better you’ll cope with change.

A few years ago, I was involved in a merger of two organisations where, post-merger, the culture of “us” and “them” was toxic. The organisation called for volunteers to be “change-makers”, who were subsequently trained in change management and taught to lead the necessary changes in a positive way. I volunteered and learnt that, ideally, it takes a mix of people to champion change.

You want the allegiance of the most positive people in your organisation to help lead the change, but sometimes involving the harshest critics can be powerful. The critics will help identify loopholes and problems quickly. And once you’ve won over the critics, much of your work in getting the change adopted will be done.

6.You don’t need everyone to agree to achieve change, just a critical mass

It’s unlikely you’ll get everyone to agree to a large change upfront, which is why it’s a good idea to use your change champions to influence others positively and in an ongoing process of persuasion, until there are enough people to form a critical mass to push the change through.

7.The tool of ‘social proof’

If a company’s management says a change is going to be a good idea, that’s likely to elicit eye-rolls and disinterested shrugs from some. If a peer says it, people will sit up and listen. So, when trying to influence positive change, use different members of staff to extol its virtues (with sincerity, of course). An endorsement about that new system you want to get adopted in a staff meeting or on a poster, or using whatever ways you communicate internally, will do wonders for the adoption rate of your change.

A good model for initiating positive change is prototyping, or an action research approach. First, set clear objectives for the change. What do you want the change to achieve? Then prototype the change, perhaps by creating the basics of a new method or system. Release this to a few people who you feel will benefit from it. From their feedback, make tweaks to your new system, then release it more widely.

Again, gather feedback, improve and release. And so the upward spiral of improvement goes, until your system is perfect and the change has been successfully adopted.

Break the change needed into a plan with small steps, with clear roles, responsibilities and accountabilities. Small, iterative changes that are strategic and well-thought-out are likely to be more effective than trying to do everything at once.

Change is not easy. The unexpected happens. Be ready to adapt around whatever happens in the process. Always keep in mind the bigger picture – why the change was required in the first place. Don’t give up. Positive change is the bedrock of all progress.

Tara Turkington (@TaraTurk1) is the CEO of Flow Communications, one of South Africa’s leading independent agencies. Founded in 2005 in a small spare bedroom, Flow now has a permanent team of approximately 60 professional staff, with more than 700 years of collective experience in communications.

About Flow Communications
Flow Communications is one of South Africa’s leading independent marketing and communications agencies. Founded in 2005 in a small spare bedroom, Flow now has a permanent team of approximately 65 professional staff, with more than 700 years of collective experience in communications. Flow tackles marketing and communications challenges with a full suite of services, including brand, print, digital, social media, public relations, and media and communications training services. Flow is a certified member of WEConnect International, a global association of majority women-owned businesses, and a member of thenetworkone, the world’s largest network of independent creative, media, public relations and marketing agencies. About 70% of Flow’s staff are women, while the company’s management team is 80% female. 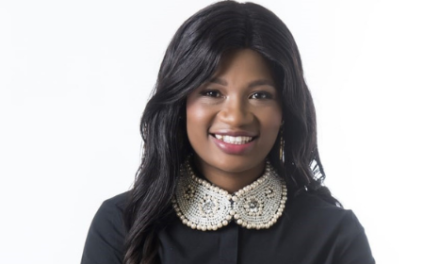 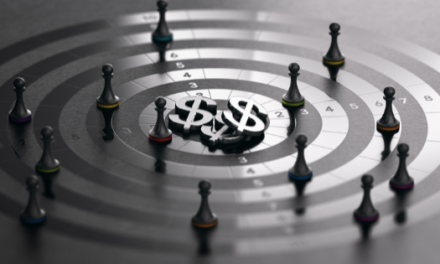 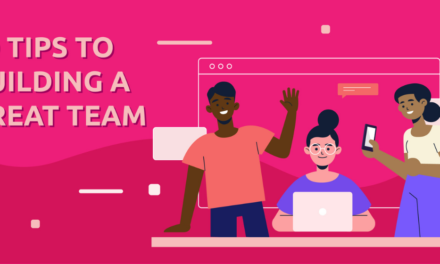 20 Tips For Building A Great Team 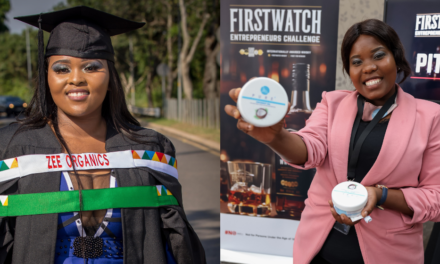 Young Entrepreneurs Take The Lead And Share Their Secrets To Success