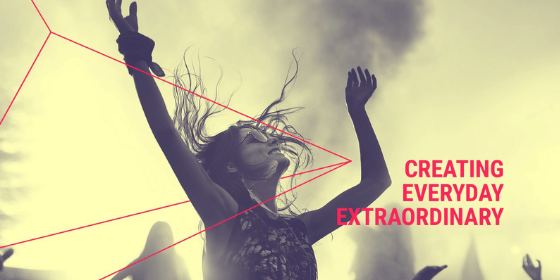 “Filmbankmedia handles the non-theatrical distribution (for public screenings outside of traditional cinema and home viewing) for many of the leading Hollywood, Bollywood and independent studios with distributors in over 100 countries internationally. We’re thrilled to be confirmed as their preferred licensee for Southern Africa,” explains Andrew Ross, Managing Director at Chaos Theory. 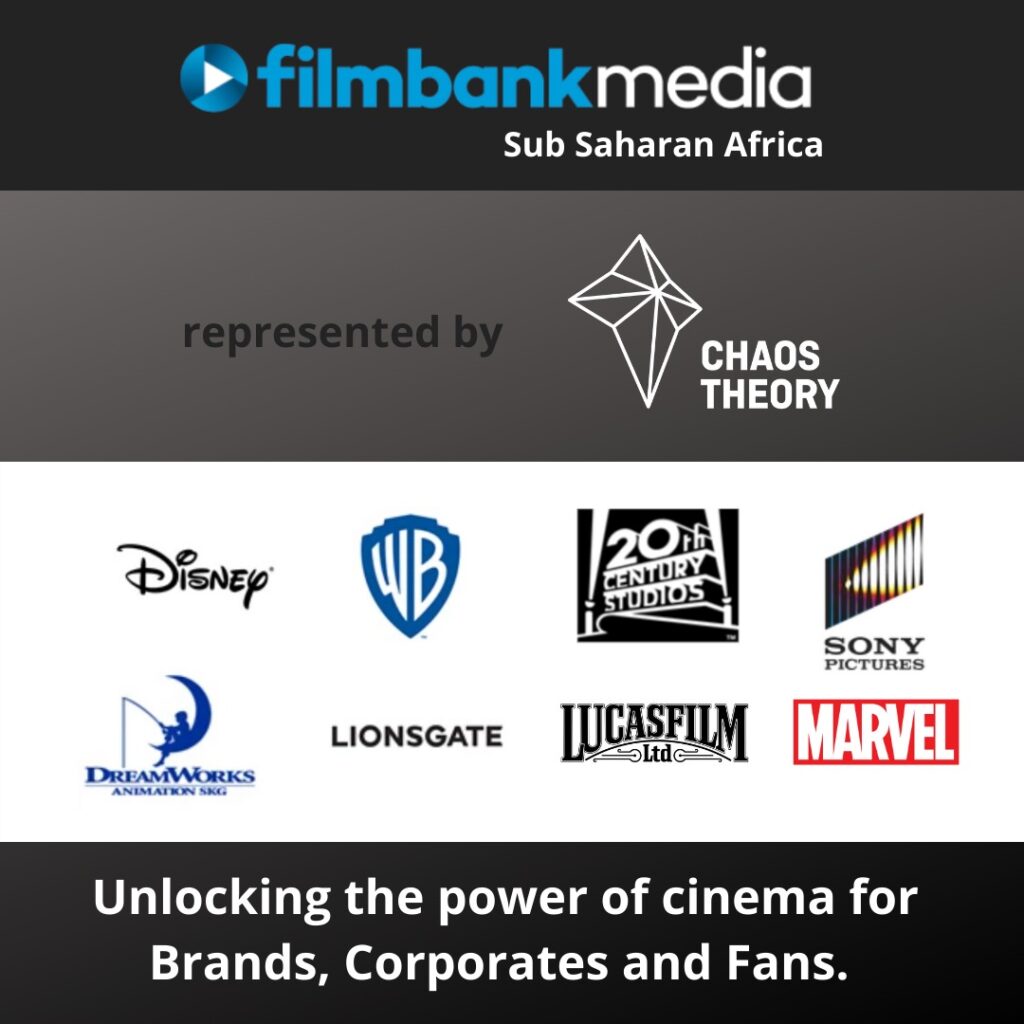 To screen any movie outside the home environment is, under copyright law, regarded as ‘public viewing’ and requires permission from the copyright owner.

“Until now there have been several challenges for businesses in hospitality, corporates and private individuals when wanting to legally screen blockbusters for private and public events due to a lack of information about the correct channels to follow, and complex red tape,” he says. “For example, in the past obtaining a local screening license from Filmbankmedia has meant costly and complex foreign currency transactions and factoring in fluctuating exchange rates. In addition, the processes and regulations surrounding these private and public screenings are largely unregulated, unknown and perceived as confusing.

These are just some of the areas we’re going to tackle to make it easier for businesses and individuals to screen the latest movies and unlock the power of cinema as an entertainment medium.”

Chaos Theory has worked with most of the major movie studios and with cinema chain Ster-Kinekor for years, and through crafting bespoke screening events and premiers, realised first-hand the true power of film as an entertainment medium for corporates, schools, hotels, venues and the public at large.

“In addition, we are excited to bring to market innovative Filmbankmedia products such as virtual screening rooms that allow us to legally licence online movie screenings for schools and corporates, as well as Hollywood approved distribution systems to legally allow screenings to occur anywhere around the continent,” says Andrew.

“From Drive-In’s to immersive themed cinema experiences our teams have delivered the emotive power of cinema content to corporates for years, so this is the logical next step, and we are thrilled with the trust Filmbankmedia has placed in us to grow the Sub-Saharan market.”

As of this month, South African corporates, industry operators and private individuals will have a local contact, be able to secure the correct screening licenses in Rands and have a team ready on the ground to manage licence admin and even stage screening events, all the way from conception through to execution.

With over 20 years’ experience throughout South Africa, Africa, Europe, Dubai, Asia and Australia, Chaos Theory is well placed to make a positive impact in the local entertainment industry. 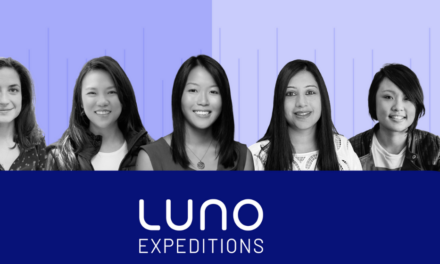 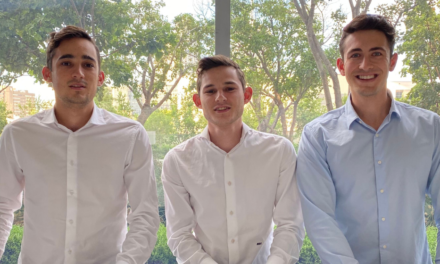 How Small Business Funding Has Changed In The Past Year 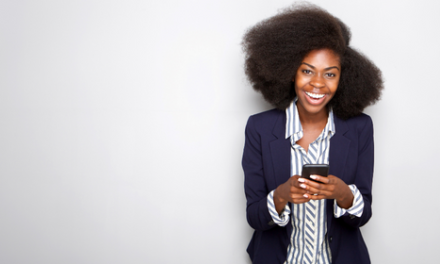 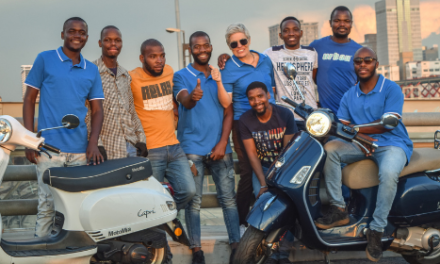