South Africa’s World Cup stars came head-to-head in cooking one of the iconic former President Nelson Mandela’s favourite dishes under the supervision of the talented Xoliswa Ndoyiya, former chef of Madiba. The contestants each had access to a small selection of AEG’s latest appliance catalogue: The highly sought after Airfyer Oven range (which just arrived in SA), Hobs, Cookware and more. The winner walked off with a R80 0000 donation for charity.

Mtawarira and Tshabalala worked hard to earn their stripes as stars in some of the most iconic moments in sports history; and in a very brave move, agreed to test their culinary mettle on a different platform – the kitchen – by tackling one of Madiba’s favourite dishes, preparing it with AEG’s latest range of premium kitchen appliances.

True sporting heroes
The unlikely contenders: A member of the Springbok Rugby World Cup 2019 winning team, Mtawarira, outperformed the touring British and Irish Lions and with 117 caps, he is the most capped prop in South African history.

Tshabalala, one of the most inspiring players to be part of the national football squad, thrilled the nation and shot to iconic glory when he scored the first goal for Bafana Bafana against Mexico in the 2010 FIFA World Cup.

An appetizing challenge
Mtawarira and Tshabalala went head-to-head cooking one of Mandela’s favourite dishes in the AEG test kitchen, while Ndoyiya guided them gently through the cooking process. The celebrated dish that had to be prepared: Kingklip/Yellowtail with creamy sauce on roasted vegetables with mango and rice salad.

“We were very excited to host the cook-off with two of our country’s leading sports stars and the phenomenal chef Xoliswa Ndoyiya. With this challenge, we wanted to celebrate some of South Africa’s heroes and our nation’s love affair with delicious home-cooked dishes,” commented Michelle McGowan, AEG’s Head of Marketing.

She added, “Creating enjoyable eating experiences has always been the driving force behind our product innovations. To help the Beast and Siphiwe 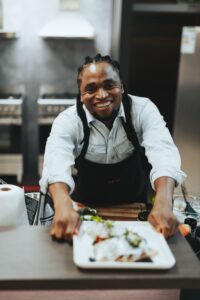 create their masterpieces, both contenders had the opportunity to use appliances from our latest catalogue, including our highly anticipated AEG air fryer oven – which recently hit South Africa’s shores.”

Focus in the kitchen
Mtawarira was excited to learn a new recipe that he could later treat his family to and about thrashing his opponent in the test kitchen. “Since retiring from professional sports, I have been enjoying a bit more time in the kitchen preparing hearty meals for my family, and of course, I was really looking forward to squaring up with my buddy Siphiwe, turning up the heat in the ultimate cook-off.”

Tshabalala was ready for the competition though and commented; “My friend Tendai is a great cook but I was determined to create the winning meal and clinch the prize, I made sure to practise my skills off the field and in the kitchen before the big challenge.”

All is fair in love and war
Despite struggling a little, with preparing parts of the seafood meal, both contenders fought hard and completed their dishes. After debating the taste and presentation of the dishes prepared by both sports titans, the judges were finally won over by the Beast’s efforts. However, Mtawarira conceded the prize to Tshabalala as he felt that he himself, as one of AEG’s regional ambassadors, had a little more practice with the brand’s products than Tshabalala and that it would only be fair to let his friend win.

Tshabalala walked off with the very first AEG Cook-Off trophy and received an R80 000 donation for his charity, the Siphiwe Tshabalala Foundation, which works to help promote grassroots sports and education in underprivileged areas.

In conclusion, chef Xoliswa Ndoyiya commented, “The day was a great success, and the contenders gave it their all. It was a very hard decision as both the Beast and Siphiwe cooked from their hearts and were focused throughout in delivering flavourful dishes. Well done to both of them. The challenge brought back so many lovely memories of my time cooking for Madiba and I’m grateful for AEG in providing this opportunity to cook for good.”

About Electrolux
Electrolux is a leading global appliance company that has shaped living for the better for more than 100 years. Electrolux sells approximately 60 million household products in over 120 markets every year.  The company reinvents taste, care and wellbeing experiences for millions of people, always striving to be at the forefront of sustainability in society through our solutions and operations.  AEG is one of Electrolux’s most successful brands. For more information on AEG please visit: www.aeg.co.za 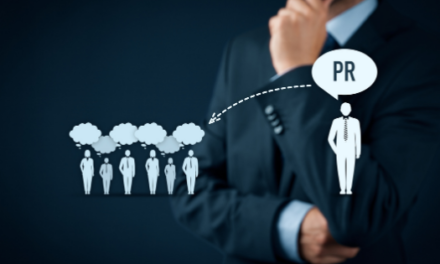 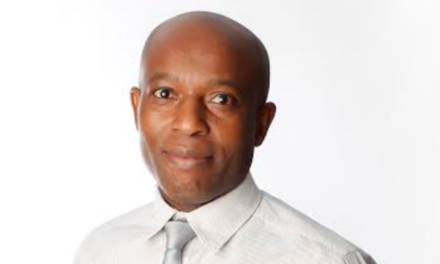 Does The Quality Of Indoor Air Matter To You? 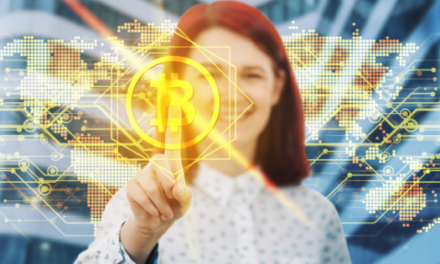 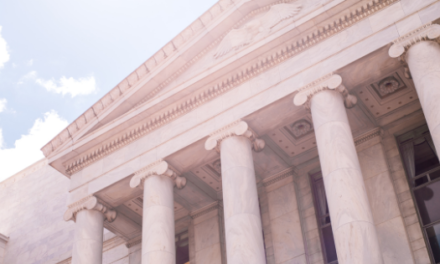