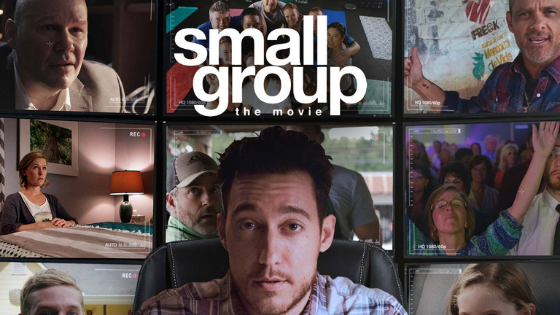 Sometimes you have to go undercover to find the truth!

August 2021; This month TruthTV welcomes Small Group, a movie by filmmaker Scott and his wife Mary, who infiltrate a small group, aiming to expose how Christian people truly live. As unexpected friendships grow, and their hidden cameras capture life in its funny, honest, and serious moments, they’re put in a difficult position. How will their new friends respond when the truth is revealed, and what makes these people feel so… different?

If you’ve gone to church at all in the past few decades, you’ve most likely been in, or at least heard about small groups, life groups or community groups that encourage ‘doing life together’. The story plays out when a greasy film producer (whose hatred of religion becomes apparent later in the movie) hires a documentary filmmaker to go undercover and expose the “dark underbelly of Christian life and these small groups.” Scott the filmmaker then finds himself in an awkward position – when the people he’s supposed to be exposing turn out to be, well awesome.

Scott captures their everyday lives, including going on an eye-opening mission trip with them, and he and his wife start to wonder if they’re “stepping on sacred ground.” Small Group presents an honest, sometimes hilarious, sometimes tragic, picture of what it means to be a Christian in today’s world. Small Group will have you laughing (and crying) as it shows how following Jesus can be a comedy… and a drama. Only streaming on TruthTV.

TruthTV is a video on demand service, just like Netflix, Showmax and Amazon Prime but its content is curated, focusing on faith and family values entertainment, giving parents peace of mind about the entertainment options available to their kids and content that reflects their values. TruthTV offers a 14-day free trial which can be signed-up for here. 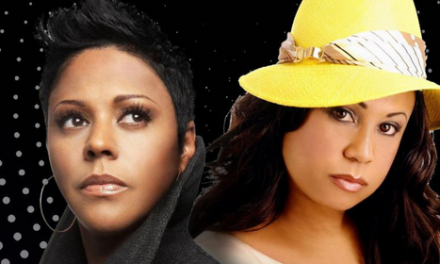 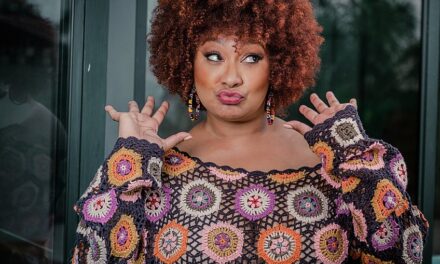 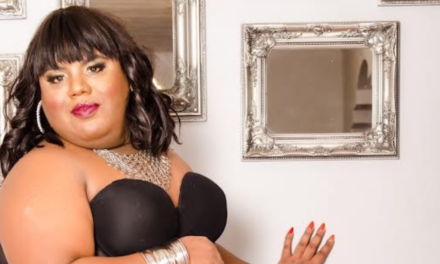 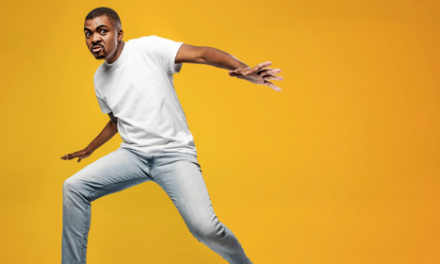