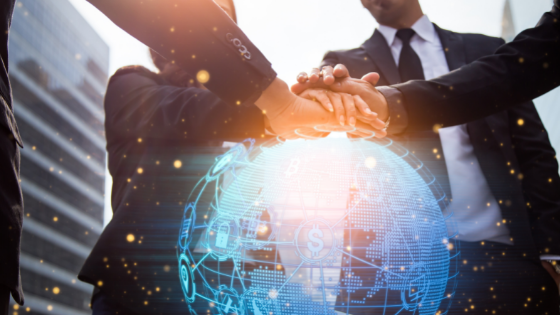 AXIA Coin, an asset-supported global currency, has announced the project’s official launch after years of development. It uses blockchain and smart contract technology to radically change our relationship with money. This is done through an inclusive financial network and digital currency that not only acts as a store of value, but can deliver ongoing value to its community members.

The AXIA Project has established a monetary framework and technological ecosystem that empowers participants to be their own creators of value through decentralized activity. It will include more than a dozen applications and connected platforms that are designed to deliver constant value to users in a wide variety of ways.

The innovative model allows for users to receive this value even if the activity within the ecosystem is completely unrelated to themselves. Furthermore, when users simply take advantage of one or more of the special services offered by AXIA they can create value for others simultaneously.

The built-in value creation through decentralized activity differentiates AXIA Coin from other speculative assets in the blockchain space and lets it stand out as a safe haven. 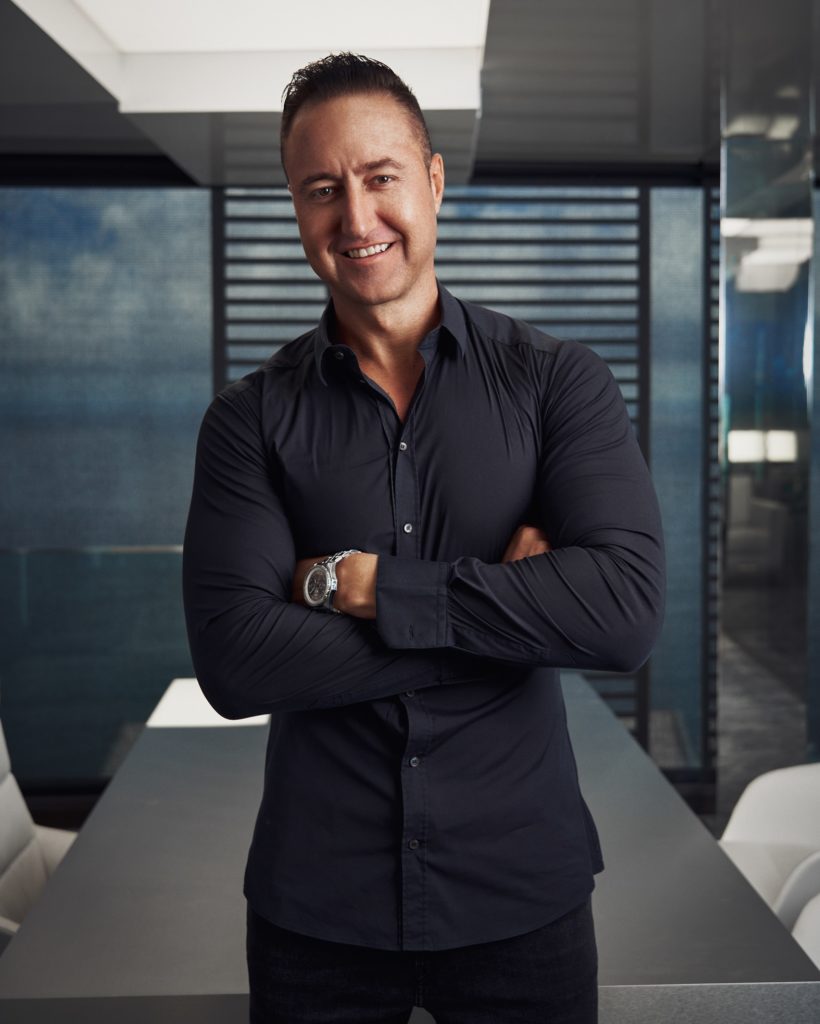 Celebrated South African serial entrepreneur, Quinton van der Burgh, has been appointed as Head of Global Initiatives for AXIA, with a specific focus on philanthropy.

According to van der Burgh, AXIA and its entire ecosystem was designed to make a difference for customers to “save and gain money” at the same time.

“AXIA is dedicated to changing peoples’ lives for the better. The ecosystem is taking the best of all worlds and rewarding the coin holder always”.

Van der Burgh’s day-to-day role is to steer the 118 foundations linked to AXIA, looking at ways to raise money and awareness about these foundations (and their causes) around the world – through AXIA.

“The excitement for me is bringing attention to the multiple foundations AXIA supports and their causes, by raising money and awareness for each cause. For those AXIA customers who save money and transactional fees, it will contribute towards making a difference in the lives of others globally.”

AXIA Founder Nick Agar explains: “AXIA utilizes smart contract enabled network logic to move the industry forward in an attempt to bring decentralization and monetary transparency to bear in the ‘trustless’ world of digital currency. Doing so will seed the development of various new economic models built into its digital asset ecosystem to address the monetary and economic shortcomings of other digital token projects. We look forward to expanding its application to deliver value to people across the globe.”

AXIA Co-founder Paul Ungerman further adds: “The applications, use cases, businesses and organizations that are connected within the AXIA Ecosystem are in place to deliver significant value to AXIA community members through decentralized activity and to provide positive social impact for people around the world.”

For true business maverick, van der Burgh, the AXIA ecosystem is “a game changer” in the global business sector.

“AXIA is going to foster global philanthropy and entrepreneurship, more so than ever before. The mere fact that we are setting the stage as a public offering (and a coin) so that people can integrate their businesses into their lives, telecommunications, data, create business opportunities with global reach as well as listing their companies on the AXIA platform will give them an international reach and presence.

He adds: “There are some amazing and great minds behind AXIA and we truly all resonate with their ethos of changing the way the world sees money, transacting as well as helping those who can’t really afford to bank. I see the launch of the AXIA ecosystem as one of the biggest plays the world has ever seen.”

Some of the most notable applications in the AXIA Ecosystem are:

and receive funds from friends in both fiat and digital currencies.

AXplorer: A private and secure online web browser where individuals can confidently surf the Internet without being tracked.

AXmail: A free encrypted email application that users can use to instantly send and receive emails securely.

AXchat: A communications platform for sending and receiving messages, calls, photos, videos and files, all while being able to transact with an embedded AXIA Wallet.

AXbox: A video streaming platform to watch, stream, and discover content that includes engaging social features and rewards within an embedded AXIA Wallet.

AXconnect: A social networking app that can be used to connect with people around the world and transact for free in a simple and secure all-in-one application via the AXIA Wallet.

AXmail: An email application that lets you instantly send and receive your emails safely and securely with integrated access to the AXIA Wallet.

AXstore: A marketplace for products and goods from around the world with safe and secure transactions directly from AXIA Wallet.

Altogether, these and the rest of the many AXIA solutions propose an effective alternative to most of today’s centralized internet services. On the AXIA Ecosystem, they are not just decentralized and secure but also provide value for users thanks to AXIA Coin’s asset-supported currency model.

About AXIA
AXIA Coin is an asset-supported global currency, utilizing innovative blockchain and smart contract technology standards to upend traditional financial structures, lower participant costs and advance a more equitable and inclusionary economic model on a global scale. As a network, AXIA integrates multiple complementary applications and platforms that will pioneer the pace of the decentralized economy to drive mainstream adoption in improving business processes globally. The currency provides sophisticated solutions that serve as an ideal replacement to the fiat payment system and also improve on the existing cryptocurrency models.

ABOUT QUINTON VAN DER BERGH
An entrepreneur with his finger on the pulse of business, Quinton Van Der Burgh is one of South Africa’s ultimate success stories. A true maverick with extensive knowledge of marketing, mergers, business development in the car, telecom, import/export, industrial property development, trading and mining industries. Quinton managed Voda-Telle International for five years and grew the company to trade in over 12 countries. He started several successful businesses before he started Quinton Van Der Burgh Investments which is a major shareholder in companies focused predominantly in the energy and technology sectors. One of which he is most passionate about is Media, QVDB Media is a full turnkey media company that specializes in original content creation having developed numerous reality TV shows and now ventures into feature film investment. A business man with a big heart, he is the President of Generosity Water Africa, a company that has given more than 415‚000 people access to clean drinking water. For more info visit: https://quintonvanderburgh.com/ 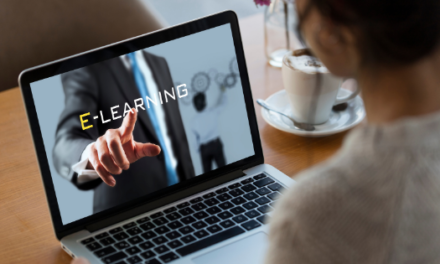 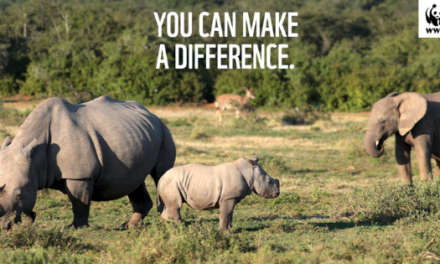 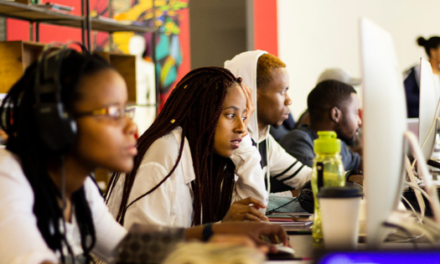 Classic 1027, In Partnership With Sum Of 21, Introduces The Small Business Booster Programme

Tighter Budgets Mean Training More – But In A Clever Way