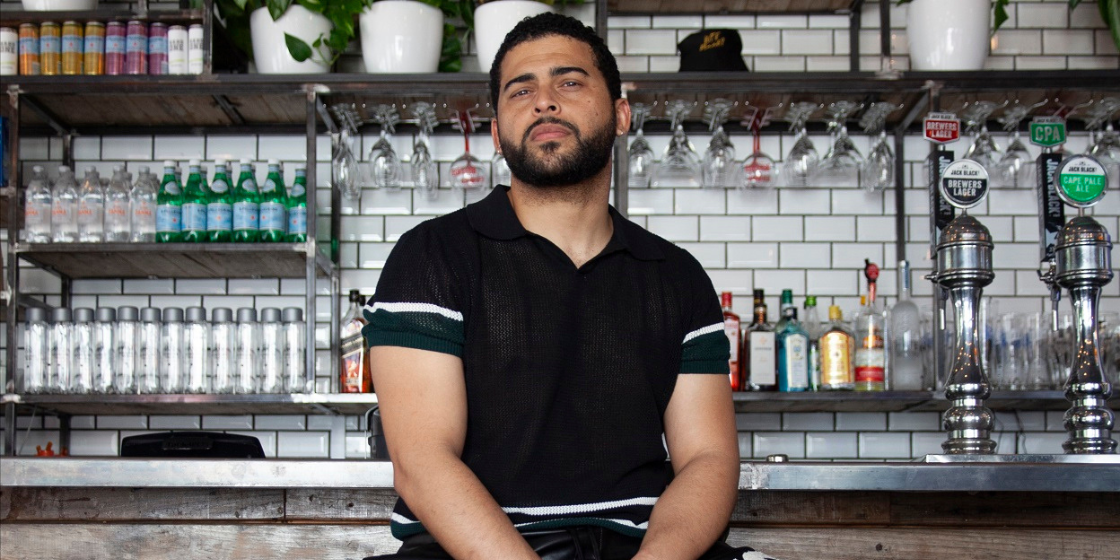 The wait is finally over for fans of Cape Town-born singer and songwriter, Tye Platinum, who has released his first single in two years, MAYBE, on all major digital platforms.

The 37-year-old musician rose to fame as a finalist on The Voice SA in 2019 when he traded his behind the scene songwriter work for the spotlight. After which, he realised his lifelong dream – during the height of the global pandemic- when he released his debut music single, That’s Why I Love You, in 2020.

Now, two years later, Tye has released, MAYBE, his second single, which is described as a labour of love for the R&B and soul-inspired crooner.

“This song holds true to my roots as an R&B lover and performer. We set our intentions on achieving a mixture of the glory days of R&B and what it has evolved into as of late,” he said.

For over a decade, Tye has worked both behind the scenes, writing for other SA musicians, as well as on stage as a performer with various local music groups. He leaned on his industry knowledge for the latest release. 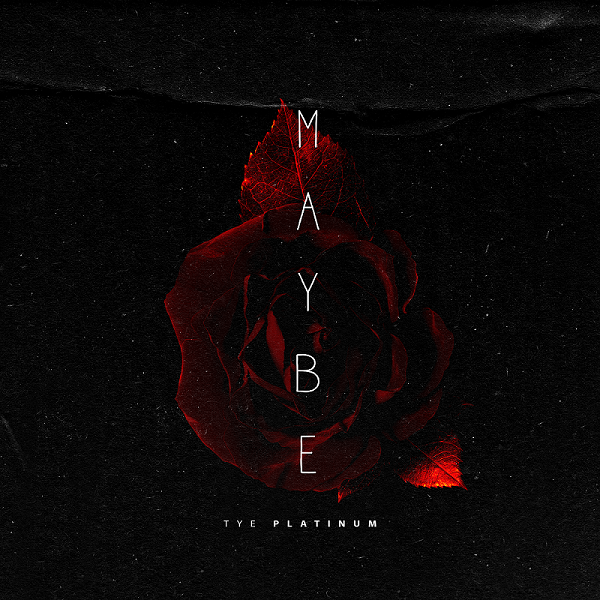 “I had a great team putting this song together. My two co-authors Devon Van Rooi and Charl Smidt helped me bring this story to life. We hired the services of bassist Kurt Randall and Keanu Harker on lead guitar to feed my love for live instrumentation. The rest of the music was split between myself and my co-producer and engineer Shaggy,” he said.

When writing music, Tye often draws inspiration from his own life, and he says that this time is no different.

“Maybe speaks about the emotional unrest of not knowing where you stand with someone you deem as special, This song was written as an attempt at closing a chapter of my life that I kept on reliving,” he said.

“Most times people can’t put how they feel into words, and hopefully, this song can be those words to someone who has had this experience.”

MAYBE is now available on all major digital music outlets. 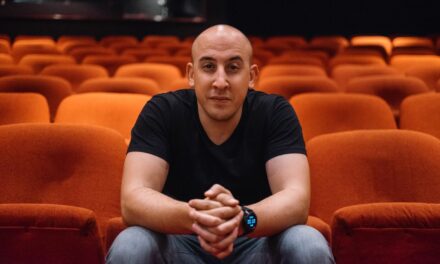 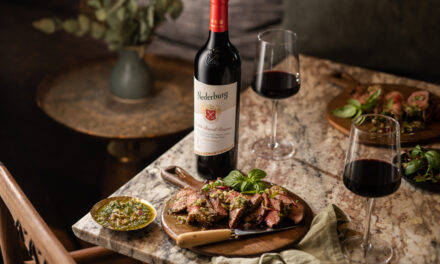 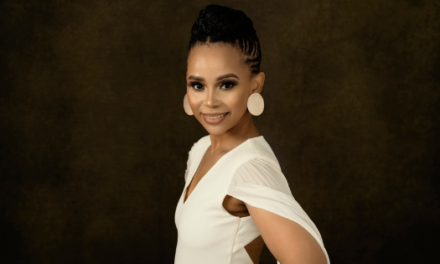 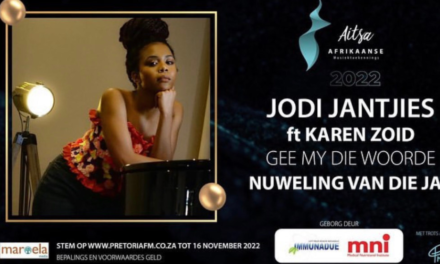