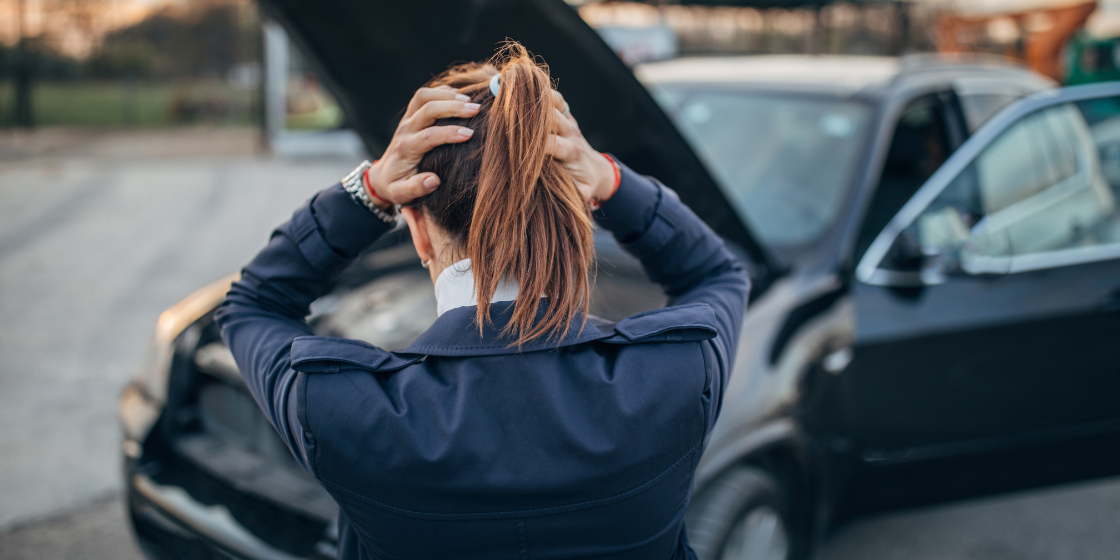 Top 8 Car Issues And How To Avoid Them

Last month, teachers travelling in Ermelo, Mpumalanga, were robbed, at gunpoint, while changing a tyre.  Last year, a similar incident occurred in Umgababa, in KwaZulu-Natal, and in Finsbury, Randfontein.  In 2020, two women were killed while changing the tyre on the N2 in the vicinity of Tongaat in Kwa-Zulu Natal and a young woman was robbed and stabbed after her car broke down on the Bluff in Kwa-Zulu Natal.

“It can happen anywhere, and it does – suddenly and unexpectedly. Over the past five years, our roadside assistance service, Guardian Angels on Call, which was launched to protect and guard female motorists if they break down in a dangerous place, have responded to over 10 000 breakdown requests and have changed over 7 000 flat tyres.  That’s over 283 women a month, at risk,” says Seugnette van Wyngaard, Head of 1st for Women Insurance.

Is there a way to prevent a flat tyre or spot gremlins hiding under the bonnet before disaster strikes?  van Wyngaard says that there is – and while help is at hand, prevention is better than cure.

“When it comes to tyres – vibrations on the steering wheel, the vehicle pulling to one side, strange noises coming from the tyres as they rotate, cracking or cuts on the side walls of the tyres, bulges or blisters, uneven spots and excessive wear, as well as a tyre that keeps losing pressure are all warning signs that you need to look out for and address immediately,” she says, “These are all either caused by the tyres themselves or the systems that have an impact on tyre performance and wear.”

“To prevent a breakdown, motorists should acquire a better knowledge of what each of these components do, what the warning signs are when they are about to fail and take the necessary steps to remedy the situation,” van Wyngaard advises.

These are the components, and the warning signs that they are about to fail, or have already:

The battery, which powers the vehicle’s core systems: Powdery deposits on the battery and cables. Loose cables. Low water levels (in batteries that aren’t labelled maintenance-free). Dim dashboard lights before the car is started. Engine turning slowly when the ignition is turned.

The alternator, which generates electricity: Battery warning light. Dim lights when the vehicle’s engine is running. A relatively new battery that loses charge even when the vehicle is driven often. Unusual noises emanating from around the alternator and the belt connected to it.

The starter motor, which helps to start the engine: Vehicle’s engine doesn’t turn even with a full battery. Intermittent starting problems. Clicking noise coming from the starter. Starter keeps running after the engine has started.

The clutch, which connects and disconnects the rotational power of the engine to the wheels: Difficult or noisy gear changes. Vehicle moving forward with clutch still pressed fully, or almost fully, in. A soft, unresponsive clutch. A burning smell (which could be caused by bad driving habits like bad clutch control).

The electrical system, which links all electric features: Failure of anyone, or combination of, the following critical systems are reasons for concern – lights, the instrument panel, wipers, airbag, /ABS/EBD/ESC systems.

The transmission, which regulates the power from the engine to the drive wheels through gears: Struggling to engage certain gears or keep the vehicle in a certain gear. Vehicle doesn’t move when in gear and clutch is released. Vehicle hesitates when clutch is released, but then “jumps” forward or backwards. Vehicle shuddering when in gear. Fluid leaking from the gearbox. Excessive heat and/or noise emanating from around the gearbox, even when in neutral.

If you experience any of these symptoms, it’s best to get the vehicle to a professional right away. The cause could be something minor and easy to repair, or something that could lead to the engine seizing and very costly repairs. Not to mention the fact that it could put you in a very dangerous roadside situation.

“The key, as always, is good maintenance according to the manufacturer’s standards”, van Wyngaard concludes. “This, combined with prompt reaction to the warning signs and ensuring that you have the necessary insurance and roadside assistance in place if things go awry, could make the difference between a carefree trip and a major disaster.” 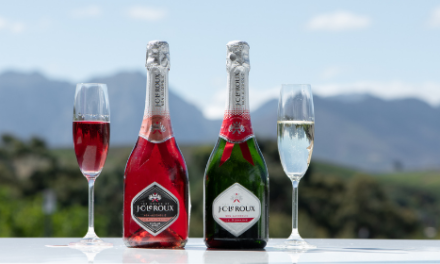 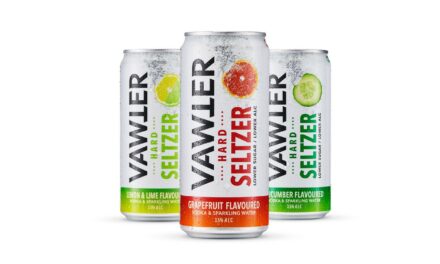 Wait, What Is A Hard Seltzer? 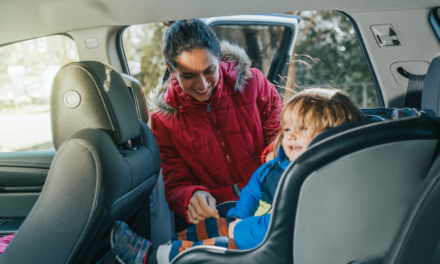 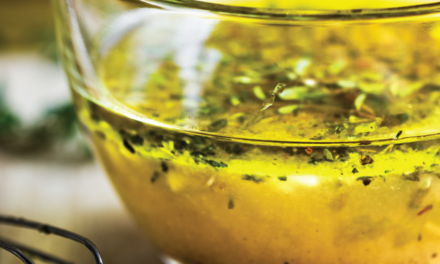 Quick and Easy Side Dishes Recipes