Calling The Shots: TECNO Mobile Is Celebrating The Power Of The Smartphone In Creativity And Innovation 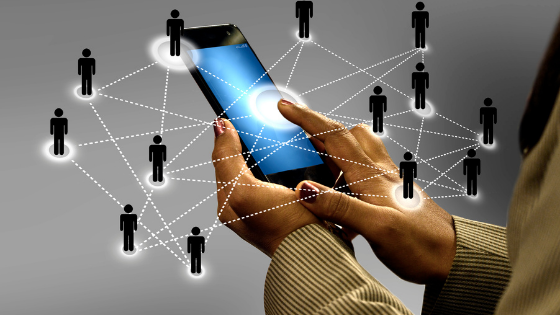 While the COVID-19 pandemic had a marked impact on buying trends last year, worldwide smartphone sales are once again expected to soar in 2021 – with exciting new developments to look forward to.

The United Nations has designated April 21 as World Creativity and Innovation Day to raise awareness about the role of creativity and innovation in all aspects of human development.

According to the UN, creativity and innovation, at both the individual and group levels, have become the true wealth of nations in the 21st century, and it is only fitting that homage should be paid to those industries responsible for creating 29.5 million jobs worldwide and playing a significant role in alleviating poverty.

While there are all manner of new technologies developed since the turn of the century, none has been more life-changing than the smartphone.

From interactions with friends and family to the way people do business, the device has effectively become an extension of ourselves. In the words of the American entrepreneur and software engineer Marc Andreessen, “We’ve never had anything like this before since the beginning of the planet”.

According to Gartner Inc., the world’s leading research and advisory firm, worldwide sales of smartphones to end users will total 1.5-billion units in 2021 – an 11.4% growth year over year.

Figures from global market intelligence firm IDC indicate that Android’s smartphone share is expected to hover around 84% with a slight increase throughout the year, while IOS will continue to build on the 6.5% year-over-year growth it saw in 2020, thanks largely to the launch of Apple’s new 5G in the latter half of the year.

With a vastly improved outlook, it is no surprise that smartphone manufacturers are moving full steam ahead and introducing new innovations that will further improve the end-user experience.

Among these is 5G becoming a standard feature on most cellphones, much faster screen refresh rates, and cameras boasting more megapixels than ever before.

For instance, premium smartphone brand TECNO Mobile has four rear cameras as well as a front-facing camera on their CAMON 15 series.

This year will also see incredible advances in phone software as well as battery life. Some manufacturers have announced that full charge will be able to be achieved in as little as 15 minutes.

A defining feature of TECNO smartphones is their incredible battery life. The CAMON 15 Air comes with a 5000Ah super battery, and an excellent HiOS 6.0-based Android Q operating system which capitalises on the successes of previous systems.

Looking ahead to the next few years, tech experts suggest that there will be notable design changes to devices themselves.

For instance, the new CAMON 15 Air offers a striking eye-catching design – thin, slick, dark and sophisticated – with gradient colour design and exquisite textural lines, all of which can be adjusted to an owner’s style preferences.

For smartphone innovation, the absence of headphone ports will also be the most noticeable change as more manufacturers turn to Bluetooth-type headsets and buds. These developments are obviously a far cry from the first cellphones, whose sole purpose was to allow people to call others while ‘on the move’. Few around at the time will ever forget walking around with chunky – and expensive – devices often referred to as ‘bricks’ by users.

Today’s smartphones, by comparison, weigh an average of only 110g, yet according to TECNO Mobile, do not compromise on technology at all.

The smartphone brand believes that cutting-edge processors or battery life make them examples of quality technology and innovation thanks to advancements made in this field. Their CAMON 15 Air offers 64GM Rom plus 3GB RAM which means less hassle having to do frequent storage clean-outs, and far more stable and fluent performance. Multitasking on a phone and gaming becomes faster too.

TECNO Mobile is a premium smartphone brand from TRANSSION Holdings. Upholding the brand essence of “Expect More”, TECNO is committed to giving the masses access to latest technology at accessible prices, allowing the consumers to reach beyond their current limitations and uncover a world of possibilities. TECNO understands the needs of consumers from different markets and provides them with localized innovations across a product portfolio featuring smartphones, tablets, and feature phones. TECNO is a major global player with presence in around 60 emerging markets across the world. It is also the global Official Tablet and Handset Partner of Manchester City Football Club. For more information, please visit: www.tecno-mobile.com 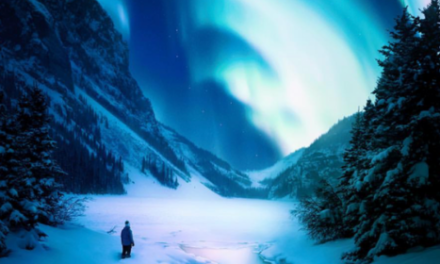 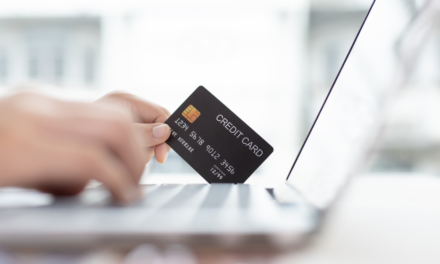 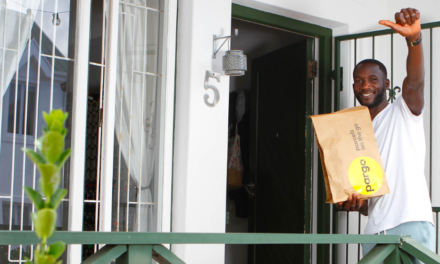 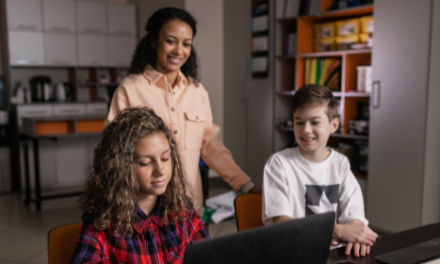 Are We Doing Enough To Empower Young People As Digital Citizens?


Weekly Inspiration: “Action is the foundational

Weekly Inspiration: Do not be afraid, just believe