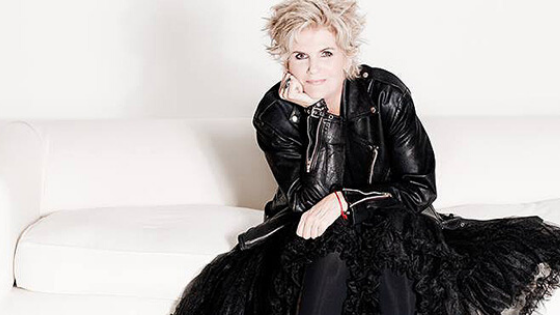 Voted one of the top ten people brands in South Africa in 2011, PJ Powers is an icon of the people of South Africa. Famous since the eighties when she fronted the band “Hotline”, the largest selling band in South Africa at that time, this success continued into her solo career. What has enabled her to sustain success in this pressurized industry? Her music has a style and a universal appeal and authenticity. She is a leader not a follower in all that she does.

Her courageous stance against the apartheid Government led to her being banned in the late 80’s, entrenching her status even more throughout Africa. In the newly free and democratic South Africa, it was Nelson Mandela himself who asked PJ to perform at the historically important event of the 1995 Rugby World Cup where she sang the “World in Union” with Grammy award winning Ladysmith Black Mambazo. In 2009, PJ’s rendition of this song, was featured in the Academy Award nominated film, “Invictus”.

PJ has recently released her new album, “Destiny”, an album she feels is reflective of her life. Authentic, strong, with beautifully written songs, she tells her story in an honest and compelling way, once again, flouting the rules. When asked recently in an interview who was her target market, her reply was “anyone who has a story to tell, and who can relate to mine” But, perhaps the greatest highlight of her life was receiving a letter thanking her for her contribution to the country from Nelson Mandela when he was in prison, still one of her most treasured possessions.

You are busy with some very interesting projects. Please tell us a little more about that.

I am re-recording some of my old favourites with a contemporary spin, creating amazing collaborations with top SA and African artists. I am touring internationally in the US and Australia and New Zealand. I have started an entire new career as a speaker telling the story behind my best selling book…. I am writing new songs, inspired every day by my life and my country. I have developed another theatre show called “Driving a Pantechnicon Through the Revolution” – a musical story of the vibrant 80’s in South Africa, written with Marianne Thamm.

What was your inspiration behind your book, Here I am.

No one had really written about the amazing musical times of SA in the 80’s or of the history of that turbulent time. My history feels so intertwined with our country’s history. In addition I have been through my own turbulence and I hoped, perhaps to inspire people with my story.

Where can we purchase your book?

You can purchase the book here.

Music, touching peoples’ hearts, changing lives through the messages that music can convey.

Who has been the biggest influence in your life and why?

To do the next right thing.

Barbra Streisand inspired me from when I was a little girl – I still have my scrapbooks and posters – I just wanted to be like her… and closer to home Miriam Makeba – the Click song was my first vinyl record.

To slow down, to enjoy life more, to acknowledge myself for my accomplishments instead of rushing through life throwing the accolades over my shoulder. Go slower.

What advice would you give to women wanting to follow their dreams?

I ask only for the knowledge of Gods will and the courage to carry it out.

Be the change you want to see in the world ~Ghandi

The Kite Runner by Khaled Hosseini.

Be yourself. It doesn’t work any other way.

Is there anything that Xtraordinary Women can do to assist you on your journey?

Give me your undying support! 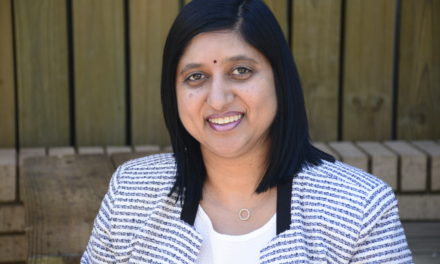 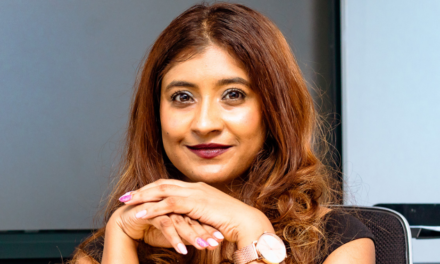 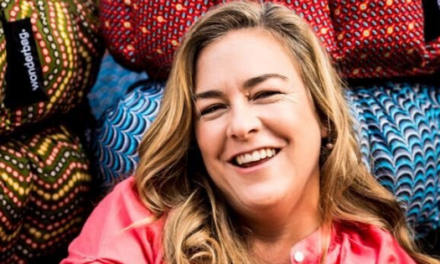 Sarah Collins: Founder of The Wonderbag