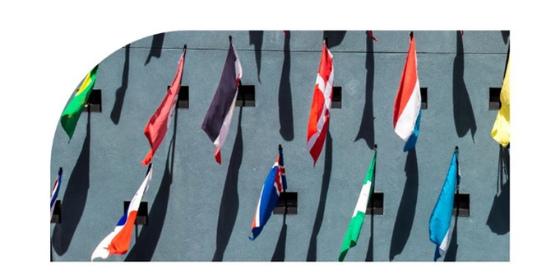 London, 17 June 2022 – The World Health Organisation (WHO) was today crowned the most influential UN-recognised body on Twitter in a global 2022 Power Ranking report from BCW’s Twiplomacy. Twiplomacy, the home of #digitaldiplomacy powered by leading global communications agency BCW, ranked world bodies by influence and reach using a new custom-designed algorithm.

WHO topped a list of 50 organisations and was judged to have 1.5 times the influence of second-placed UNICEF. UNESCO ranked third, UN refugee agency UNHCR fourth and UN Women fifth. The WHO’s follower numbers rose on average by over 300,000 per month in 2020, and in 2022its Twitter feed still gains on average more than 140,000 per month. Beyond the pandemic, the WHO feed has benefited from engaging, highly visual video content, complete with data-driven storytelling, live broadcasts and a strategy designed to build its digital community.

The Twiplomacy Power Ranking covers all organisations with a seat or an invitation to sit as an observer at the UN. The 2022 list reflects global events such as the war in Ukraine, refugee crises and the COVID-19 pandemic. But the success of campaigning UN entities such as UN Women and UNHCR helped place them in the top five at the expense of regional groups and global institutions. UNAIDs, the UN agency combatting HIV infections came in 10th place, ahead of the IMF at 11 and the World Food Programme at 12.

Twiplomacy’s ranking algorithm is designed to identify true influence on Twitter, which goes beyond singular metrics. It assigns a tailored weighting to variables, including mentions, tweets, retweets, global reach, impressions, likes and follower count. WHO’s follower numbers have grown to well over 10 million over the past year and on average its tweets receive 569 likes and 250 retweets per post.

Beth Laffin, Head of International Affairs at BCW and Head of Twiplomacy said: “In today’s rapidly changing media landscape, the role of trusted organisations as credible, authoritative sources of factual information has never been more important. The Twiplomacy 2022 Power Rankings illustrate that many people turned to WHO at the height of the COVID-19 pandemic but, crucially, that WHO responded and delivered content that was comprehensive, compelling and above all trusted.

“It’s also clear that the UN plays a powerful campaigning role in today’s world,” Laffin continued. “ We can see this with the powerful engagement scores for UN Women and UNAIDS, which were judged to be more influential than the International Monetary Fund. The international community has a pivotal role to play and one that has yet to reach its full potential.”

Twiplomacy’s new ranking algorithm has been designed to identify what influence is on Twitter among a particular list of handles. Given a specified time interval and list of Twitter handles, the algorithm assigns a tailored weighting to variables including mentions, tweets, retweets, reach, impressions, follower changes, likes and follower count. This was enhanced for the report with qualitative social media content analysis of the top five performing accounts.

Timon Kohli, BCW’s Head of Data & Analytics, Europe and Africa, whose team designed the new methodology, shared: “Our new methodology cuts past singular surface-level metrics such as follower count to pinpoint what it means to be ‘influential’ on Twitter. Understanding the statistical dimensions underlying key quantifiable variables such as mentions, impressions and various forms of engagement allows us to narrow down what is driving influence specifically to a particular group of Twitter accounts, and then to assign correct weights to each metric before calculating a composite score of influence from 1-100 for each handle.”

The algorithm identifies what influence is in digital diplomacy in 2022 and is applied for the first time in the study of influence among UN-recognised bodies on Twitter. “This report provides a glimpse into how organisations generate engagement and carve out leadership positions for themselves on the platform by implanting different content strategies,” Kohli continued. “For some organisations, posting regular, highly visual, interactive content boosts their followership and engagement. Others take a ‘less-is-more’ approach, providing occasional reflective commentary on global affairs rather than intentionally steering the conversation.”

BCW’s Twiplomacy has been tracking the changes in #digitaldiplomacy, conducting international affairs through digital channels, since 2012. #Digitaldiplomacy is now one of the most essential forums for international affairs and has revolutionised global communications, creating new, direct channels of communication between the biggest geopolitical entities and the people around the world they serve.

About Twiplomacy:
Twiplomacy is the home of #DigitalDiplomacy intelligence, news, analysis, trends and research. Focused on Twitter, Twiplomacy has been tracking the growth of #DigitalDiplomacy since 2012 and is powered by BCW London. You can follow our latest developments on Twitter @Twiplomacy,  a blue tick account followed by the likes of world leaders, government bodies, corporates, NGOs and academics or raid our extensive achieves on Twiplomacy.com.

About BCW:
BCW, a leading global communications agency, is in the business of moving people on behalf of clients. BCW partners with clients in the B2B, consumer, corporate, crisis management, healthcare, public affairs, purpose and technology sectors to set strategic direction for all communications and create powerful and unexpected ideas that earn attention. Through an Earned Plus offer – earned media plus paid media, creative technology, data, AI and an expanding suite of innovative capabilities – BCW moves people with power and precision to move its clients forward. BCW is a part of WPP (NYSE: WPP), a creative transformation company. For more information, visit www.bcw-global.com. 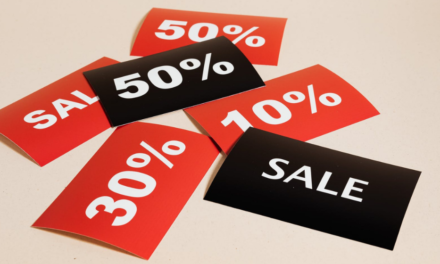 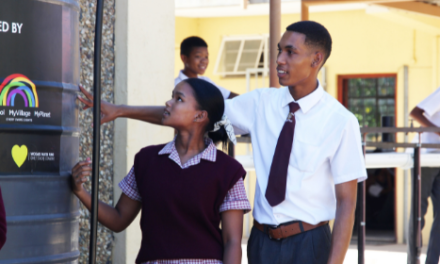 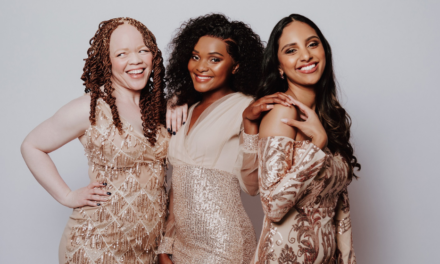 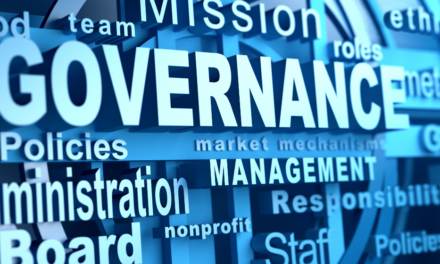 How To Improve Governance, Service Delivery And Combat Corruption