Women Are Leading The Way For KFC’s Community-Based Initiatives 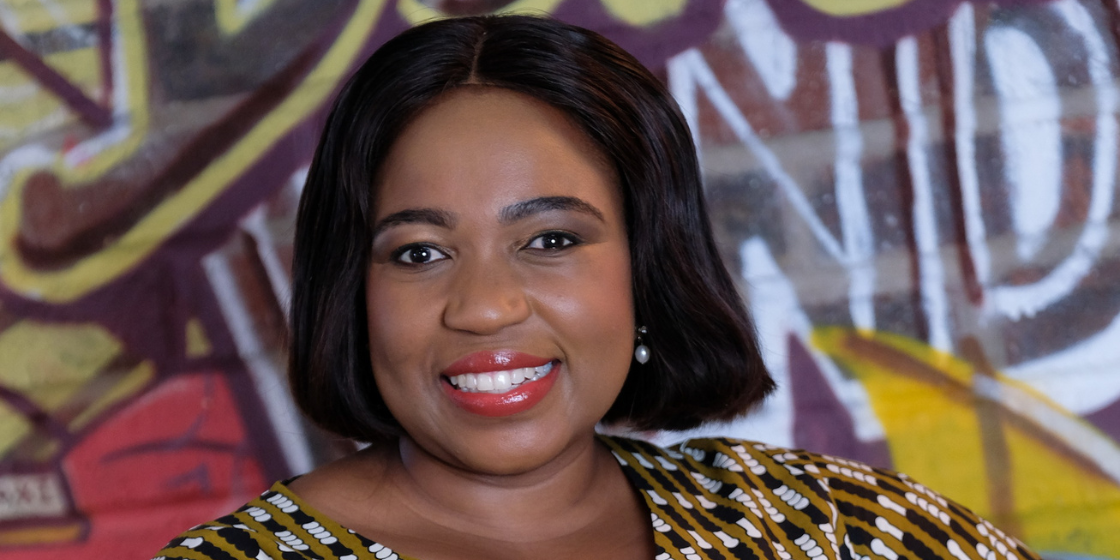 During this Women’s Month, it is important to give recognition to the women who work tirelessly behind the scenes to uplift their communities and improve the lives of others.

After all, it is these women who are often the critical driving force when it comes to tackling some of the country’s biggest issues, such as hunger. They are often the ones who create opportunities for the youth of today by feeding their potential and thereby securing the success of the future generation.

According to Akhona Qengqe at KFC South Africa, the business is following the lead of its parent company, Yum Brands!, when it comes to driving gender parity. Yum Brands!, she points out, is accelerating its gender parity deadline to 2025, from 2030, after the number of women in its senior leadership recently reached 47%.

Locally, she notes, we are proud to share that our own Leadership team is 50% female. Whilst women are clearly the driving force behind our brand, it is also Women who play some of the most critical roles in KFC’s socially led initiatives like KFC Add Hope and Mini Cricket.

“When it comes to these programs, the majority are largely supported and run by women, who often volunteer their time in an effort to make a difference in the community,” she says. “In fact, 90% of the Add Hope beneficiary organisations that KFC work with are championed by women.”

KFC Mini Cricket, for example, delivers over 60 000 matches across the country every year, with over 13 000 volunteer coaches positively impacting the lives of more than 126 000 children. “We view sport as a positive vehicle for change, and as a way to holistically help children reach their full potential and inspire their dreams. Certainly, our volunteers ensure that the youngsters learn the basics of a team sport – which in turn improves their lives and leadership skills.”

Most of these women are schoolteachers and are largely motivated by the love of cricket, values, social and self-development factors, according to Qengqe. These volunteers have been an integral part of the program’s success, which could not have been achieved without their active participation.

The other offering that relies heavily on women is our KFC Add Hope programme, which was created with the intention of providing underprivileged children with daily, healthy and nutritious meals. This program has been running since 2009.

Qengqe explains that Add Hope raises money through collections from KFC itself, in conjunction with the R2 customer donations, to provide for children in need. Add Hope partners directly with beneficiary organisations to ensure that this is done as effectively, responsibly and as sustainably as possible.

“This program is fully run by our KFC Purpose team, which is a team of women who collectively oversee all of the purpose work done by KFC, bringing the heart of the brand to life in a tangible and real way. As with Mini Cricket, women are the backbone of the brand.”

KFC South Africa recognises the massively important role played by women at all levels of our society. “And as such we will continue to create opportunities for more inclusion, equity and belonging for the women in the communities within which we operate,” concludes Qengqe. 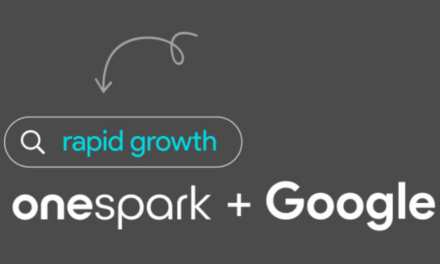 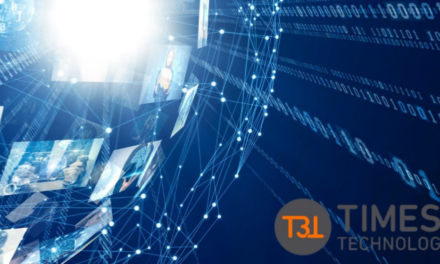 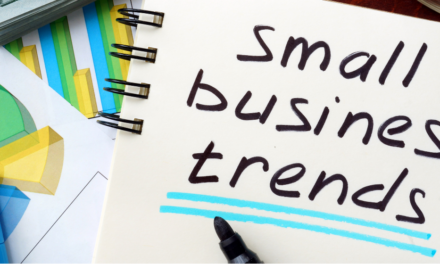 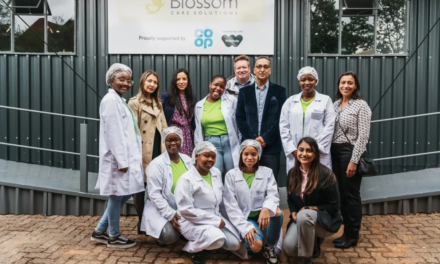