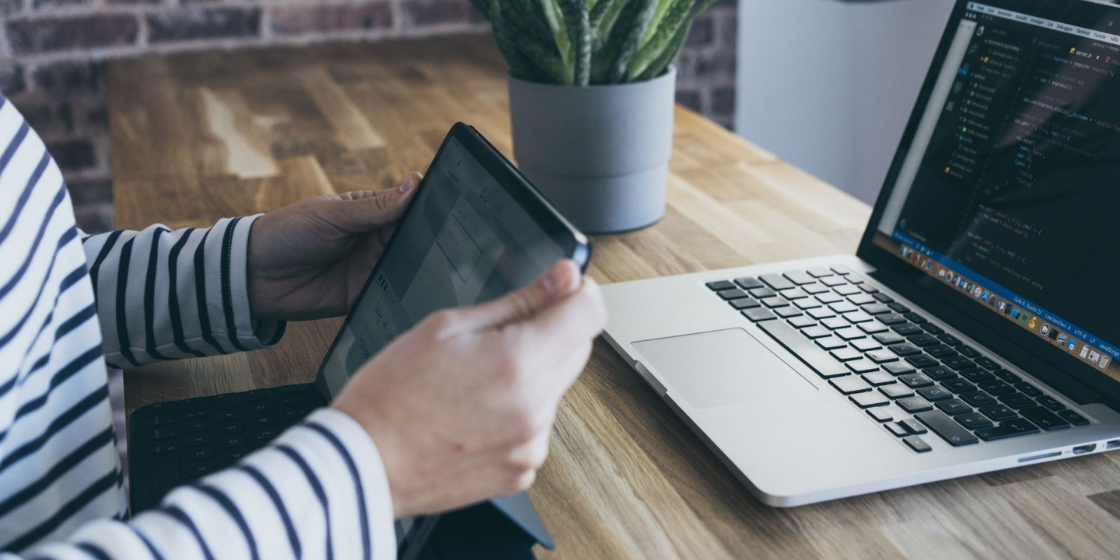 As the republic implements strategies to reduce its carbon footprint, companies will need to bring staff up to speed on policy and new standard operating procedures for a green future.

Johannesburg, 14 February 2022 – There can no longer be any question that the world is in a race against time as far as climate change is concerned.

While the outcomes of the COP26 summit in Glasgow last year were promising, with 151 countries pledging to submit new climate plans to cut emissions by 2030, the United Nations says it will still not be enough.

According to the UN, unless efforts are significantly ramped up the planet will still see 2.5°C of warming by the end of the 21st century, which could prove catastrophic when climactic disasters such as tsunamis, wildfires, typhoons and hurricanes are already occurring every other month.

US President Joe Biden, who rejoined the 2015 Paris Agreement to ensure global temperatures don’t rise by more than 1.5°C after his predecessor Donald Trump withdrew America’s commitment in 2017, told COP26 delegates that the US would tackle the climate crisis through the provision of jobs.

America’s automotive sector would transition to the manufacture of electric vehicles, farmers would use the soil to cut carbon emissions and the country’s power grid would be made cleaner and more environmentally-sustainable, he said.

Through a political declaration with the governments of France, Germany, the UK, the US and the European Union, an initial amount of $8.5-billion (R131-billion) will be mobilsed in the next three- to five years to support South Africa’s move to lower carbon emissions.

Given Eskom’s endless financial and infrastructural woes, with the parastatal and government leaders admitting that load-shedding is here to stay for the foreseeable future, the country to all intents and purposes has been left with little choice other than to pursue alternative power sources, particularly those that will help reduce the republic’s carbon footprint.

This is even more urgent since a 2021 report by the Centre for Research on Energy and Clean Air found that Eskom emits more sulphur dioxide than the entire power sector of the EU and US, or the US and China, combined.

What is significant is that South Africa’s business community is taking the crisis seriously. In the results of an international study released by Deloitte in January this year, 77% of South African executives said they were concerned about the impact of climate change and 50% indicated that they had already modified their industrial processes to reduce emissions.

This was noticeably higher than the global average of 40%.

From the study it is clear the country’s business leaders are determined to play their part, but this process will require that everyone within a company’s structure is on board.

It will necessitate widespread and targeted training of staff to not only inculcate a “green” corporate culture, but bring them up to speed with the latest legislation and government policy.

Currently there are a few countries globally that have already implemented carbon tax systems and made it compulsory for ESG reporting, and it can be expected that South Africa will follow suit.

“It may be a good idea to couple e-learning with a sustainability service to drive positive ESG reporting, such as planting trees or offsetting carbon for certain courses,” Hanly says.

“This way you’re ticking two of the ESG boxes; socially educating people and offsetting carbon for the environmental benefit.”

Specialist WWISE and Hong Kong-based EcoFoote, which links people and businesses to a multidimensional approach to sustainability, to effectively roll out staff training to international standards.

Hanly noted Biden’s commitment at COP26 and agrees that job creation will play a huge role in addressing climate change.

“The demand for jobs in the sector will exponentially increase and businesses will have to adopt these practices with it becoming a legal, social and environmental priority.

“It is important to understand the industry and sector in which professional work is conducted. Having a theory-based aspect to the sustainability or renewable energy sector is important for employees to understand the ins and outs of that industry, from its history and relevance to the various facets of organisation, like health and safety for example. There could be a lot of compliance training down the line on sustainability.”

Hanly says e-learning programmes can be implemented at any time, but definitely at the stages of onboarding, implementation of standard operating procedures and specific skills training.

E-learning has the added advantage of being environmentally-friendly in itself.

Because learners are not using their vehicles to get to and from in-person workshops, carbon emissions are greatly reduced. In fact, a study by the UK’s Open University Design Innovation group found that online learning consumes an average of 90% less energy and produces 85% fewer CO² emissions per learner.

A further benefit is that the paper trail is greatly reduced as learners are provided digital learning materials by businesses like New Leaf Technologies. It is well-known that deforestation causes 10% of global emissions, so such reductions in paper use is welcomed.

New Leaf Technologies even offers a free Training Cost calculator that gives an indication of how much businesses can save by taking corporate training online.

And while thankfully the effects of the Omicron variants of Covid-19 have not been nearly as severe as previous iterations, there is still a need for people to be safe. Online learning thus removes any potential risks that may be associated with face-to-face learning. 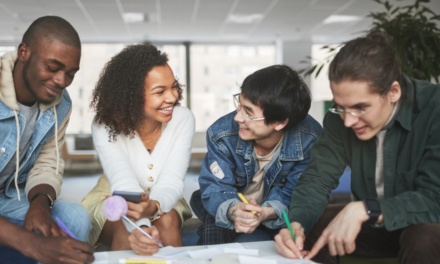 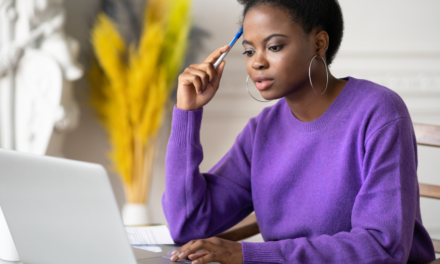 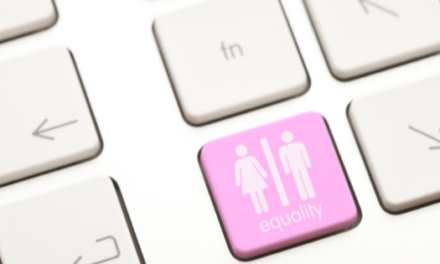 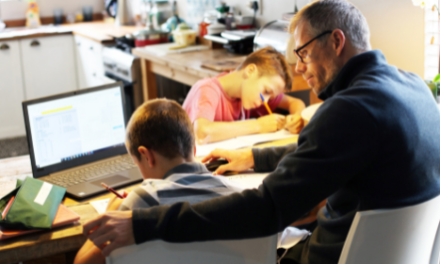 5 Reasons Why Homeschooling Has Become A First Choice