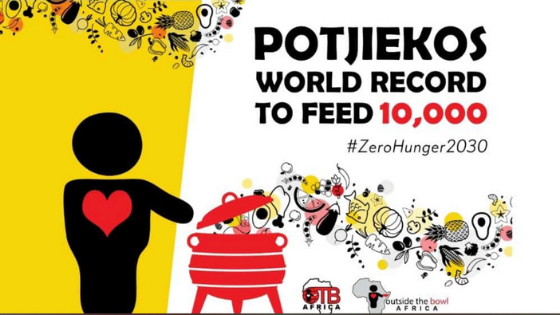 Western Cape Non-Profit Company, Outside The Bowl Africa, Targets World Record For Most Potjiekos Pots Cooked By One Person

Wellington-based non-profit company, Outside The Bowl Africa, is planning to set a World Record this October for the most Potjiekos made by one person.

The Western Cape organisation’s Founder, Mark Maingard, will attempt to cook 100 Potjiekos pots on the 2nd October 2021 at Paarl Mall, to feed 10 000 vulnerable people in our communities.

This latest initiative from Outside The Bowl Africa comes hot on the heels of the organization’s recent launch of their Hunger Campaign in April.

Mark Maingard: Founder of Outside The Bowl Africa

Due to the Covid-19 pandemic, there are now approximately 6 000 to 12 000 people dying of hunger every day and the world’s children are suffering the most.

For Maingard, the organization’s aim is to manufacture and provide 500 000 ambient, nutritional meals per day by 2025 and play a part in hunger eradication by 2030. For him, the Potjiekos World Record attempt is to ensure that 10 000 people are fed on the day.

“Although my team will assist me in setting up the 100 pots as well as making the fires, I am hoping to set a world record by cooking the Potjiekos all by myself. This is how Outside The Bowl Africa is showcasing its efforts to combat childhood hunger in our communities.”

Outside The Bowl Africa is looking to raise R1 million on the day to feed a further 1 000 000 children at R1 a portion with their ground-breaking Vita Kidz Instant Energy Meal.

“One portion of Vita Kidz provides a child with up to 80% of the daily nutrition they need to survive and thrive,” says Maingard.

Maingard appeals for any businesses or individuals to get involved in this latest World Record attempt.

“With this Potjiekos initiative I would like to show organisations/companies and individuals that we can do this if we stand together and feed 10 000 people with a warm plate of food in one day.”

He adds: “Now, more than ever, we need to stand together, I believe there’s no better way to thank the communities for what they do and lift the spirits of those in need with a warm pot of food, especially good food prepared around a fire!”

MORE ABOUT OUTSIDE THE BOWL AFRICA 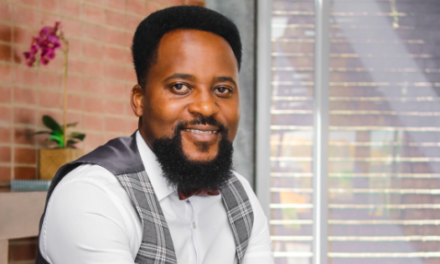 Making the Insurance Maths Work for You

How AI Puts The ‘Smart’ Into Smartphones 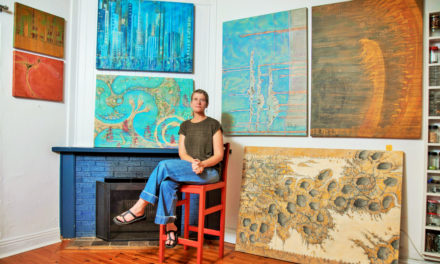 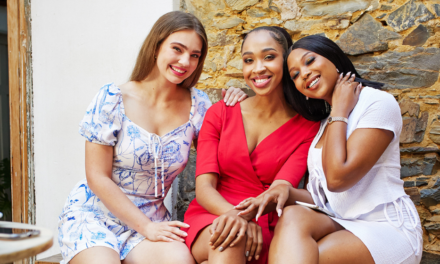