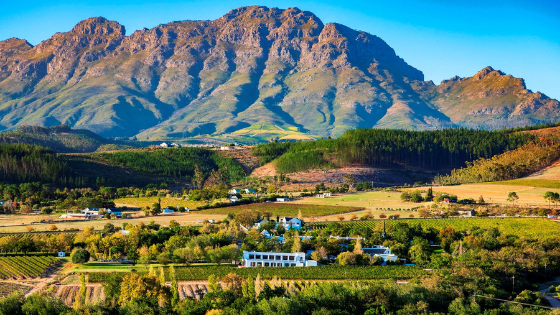 In 1971, Stellenbosch became the first wine region in South Africa to establish a wine route, paving the way for the country’s wine tourism, which contributes R7.2bn to the GDP annually and providing countless jobs to many South Africans.

This year, the Stellenbosch Wine Route celebrates its golden milestone of 50 years and now boasts over 200 premier wine estates, as well as a plethora of gorgeous tasting rooms, restaurants and hotels. It is also known as one of the most famous and beautiful wine routes in the world. The town of Stellenbosch has also become a bustling hub of culture, natural beauty, sport, education, and history.

Says celebrated local historian and tour guide Pietman Retief, “The wine of Stellenbosch, and the quality thereof, most certainly played a role in establishing the town as the wine and food capital of this country.”

Stellenbosch itself dates back to 1679 when this name was given by the then governor of the Cape, Simon van der Stel, although it can be assumed that the region was home to various indigenous communities before its official naming. According to Retief, Simon himself was a very enthusiastic wine lover, which may have given the initial boost to the development of Stellenbosch as a major wine-producing area of South Africa. However, it was three winemakers in the 1970s – Spatz Sperling of Delheim, Neil Joubert of Spier and Frans Malan of Simonsig, that truly realised the region’s potential for winemaking.

First wine made in Stellenbosch more than four centuries ago

“South Africa is classified as a new wine world country like Australia, California, and Argentina, despite the first grapes being planted by the Dutch settlers in 1655 and the first wine made in 1659,” says Retief. “It’s surprising to think it was the Dutch who were motivated enough to make the first wine as they are not really associated with wine production. The first commander of the Dutch settlement, Jan van Riebeek, had a medical background and must have been conscious of the value of alcohol.”

He continues, “The first wine was made in the Cape and made Groot Constantia famous. When more farms were established along the Eerste River, wine started being produced there as well, with Schoongezicht, as one of the first. Pinotage, developed in Stellenbosch by Professor Perold, a professor in viniculture, was a major contribution of the University of Stellenbosch to the unique local and international wine culture.”

Further to that, the first brandy was made in 1672, while Lanzerac, one of the oldest heritage farms in the Western Cape, dating back to 1692, became the first winery in the world to use the term ‘Pinotage’ on their label. This visionary release marked the birth of Pinotage as a unique variety from South Africa.

Says Lanzerac General Manager Emile Langenhoven, “To this day, Lanzerac, under the leadership of Cellar Master, Wynand Lategan and Farm Manager Phillip Le Roux, is still producing award-winning Pinotage, along with a wide variety of other excellent quality wines.”

Another unique aspect of the Stellenbosch Winelands for this period was the way they named the farms allocated to them. Names like Welgelegen (well situated), Welgevonden (well-founded) and Nooitgedacht (never thought it would be so nice) were given to farms. Schoongezicht, meaning ‘nice view’, was given to one of the most beautiful and successful members of the Stellenbosch Wine Route today, later to gain popularity as Lanzerac.

According to Retief, the wine culture has also assisted with numerous historic buildings, which gave the town a historic cultural image. “Buildings were built and maintained in the Cape Dutch and Victorian style. The University, having already reached the century mark, has also played a major role in establishing its image of learning and research. Today, Stellenbosch and its Wine Route continue to be a massive drawcard for tourists while positively contributing to the country’s economy.”

Concludes Langenhoven, “We at Lanzerac are proud to hold the distinction of being a part of the Stellenbosch Wine Route, regarded as one of South Africa’s premier tourist and wine destinations. As a beloved part of South Africa’s history and future, we celebrate Stellenbosch and are excited to see what the next 50 years will bring.”

To celebrate the Wine Route’s 50 illustrious years, Lanzerac is serving up the chance to win a luxury getaway to the estate worth R60 000. To enjoy this glorious experience with Lanzerac, purchase any wine from their premium range at their Tasting Room, online or at selected retailers. Scan the QR code applied to the bottle to enter. The competition ends 30 September 2021 and T&Cs apply.

About Lanzerac
Steeped in history dating back to 1692, Lanzerac Wine Estate is a Cape Winelands landmark and Stellenbosch icon. Combining old-world charm and hospitality with modern amenities and services, Lanzerac is ideally positioned in the idyllic Jonkershoek Valley on the outskirts of the historic town of Stellenbosch. The establishment caters to every visitor and holiday-maker and encompasses a hotel, a winery, several restaurants and dining venues and an on-site spa. 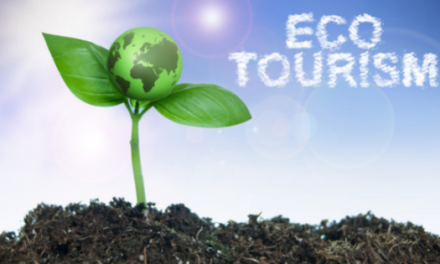 Re-Building The Eco-Tourism Sector with YES 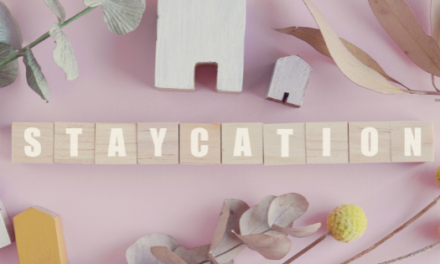 Staycations ARE The New Travel Trend 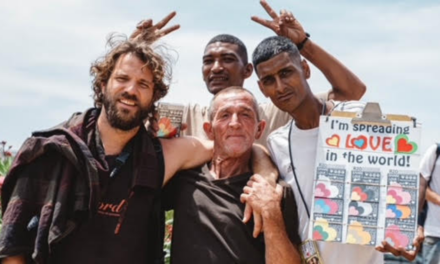