The Role Of Technology In Rewriting The African Continent’s Narrative

After a decade of unprecedented growth and promise during the 2010s, African economies took a battering in 2020 as a result of COVID-19. While the continent was not alone in this — the UN found that the pandemic is reversing decades of progress on poverty, healthcare and education around the globe — the disease’s current resurgence means that it will have to work even harder to regain the ground lost over the past 18 or so months.

Technology will be key to its ability to do so. Utilised correctly, it can help foster a new narrative for Africa. Beyond the dated images of people languishing in poverty, and even of a continent that is “rising” but never quite meeting its potential, technology won’t just help Africa achieve economic growth and prosperity. It also has the potential to position the continent as a global centre of innovation and invention and as an emergent leader in new ways of thinking about energy, healthcare, education, and many other fields.

Of course, there are major challenges to be overcome if Africa is to reach this point. Connectivity is a major one.

The figures are even more stark when it comes to fixed-line internet connectivity. According to figures from research firm Ovum, there are just 6.6-million fixed-line internet subscriptions in Sub-Saharan Africa.  While numbers are projected to grow three-fold by 2023, that still represents a small fraction of the region’s population. Those figures make it clear that the region needs to address a major internet infrastructure shortfall.

Fortunately, new enablers of connectivity are entering the market all the time, driving the cost of internet access down.

But connectivity on its own won’t build the optimal future for our continent. Across the continent, people will need the right skills to make the most of that connectivity. According to the International Finance Corporation (IFC), some 230 million jobs across the continent will require some level of digital skills by 2030.

While large tech players such as Google, Zoho, and Huawei are all doing admirable work when it comes to providing digital skills across Africa, home-grown corporates, governments, and educational institutions all have to play their role too.

Fortunately, political leadership across the continent is waking up to this need. South African president Cyril Ramaphosa, for example, recently announced that South Africa would play host to a vaccine technology transfer hub run by a consortium comprising Biovac, Afrigen Biologics and Vaccines, a network of universities, and the Africa Centres for Disease Control and Prevention (CDC).

“Through this initiative and others, we will change the narrative of an Africa that is the centre of disease and poor development,” he said. “We will create a narrative that celebrates our successes in reducing the burden of disease, advancing self-reliance as well as advancing sustainable development.”

Given the role technology already plays in creating improved livelihoods and boosting job creation and innovation, it’s vital that this attitude become the norm among African leaders.

In 2019, in Sub-Saharan Africa, more than 650 000 jobs were supported directly by the mobile ecosystem and more than 1.4-million informal jobs in 2019. It also contributed more than US$17-billion to public funding through the course of the year. The International Telecommunication Union (ITU) has also established that a 10% increase in mobile broadband penetration in Africa would generate an increase of 2.5% in GDP per capita.

None of this potential will be reached, however, if Africans simply copy models for innovation and digital transformation that have worked elsewhere.

While the ingredients for success are there — the population of the continent has already surpassed China and the vast majority of people are young — it’s critical that any digital transformation initiatives take into account local contexts. That means taking a mobile-first approach that caters to different connectivity levels and speeds.  It also means even acting as an enabler of certain basic services in some locations.

To some, those might seem like obstacles, but they’re really opportunities. If organisations support skills development not only of their own employees but also of young people who might work for them one day, they will positively impact their own bottom lines and the wellbeing of the communities they operate in.

This isn’t pie-in-the-sky thinking either. People across the continent are already taking steps in the right direction. As critical mass builds, Africa will be well-placed to own and rewrite its narrative and take its place among the world’s technological and innovation leaders.

Liferay makes software that helps companies create digital experiences on web, mobile and connected devices. Our platform is open source, which makes it more reliable, innovative and secure. We try to leave a positive mark on the world through business and technology. Thousands of organizations in financial services, healthcare, government, insurance, retail, manufacturing and multiple other industries use Liferay. Visit us at www.liferay.com 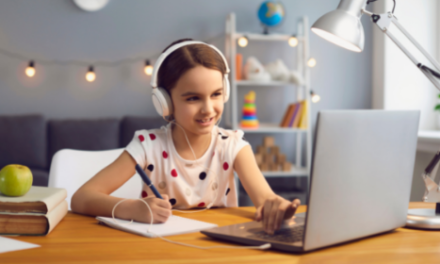 Why Technology Can Be SA Education’s Great Equaliser 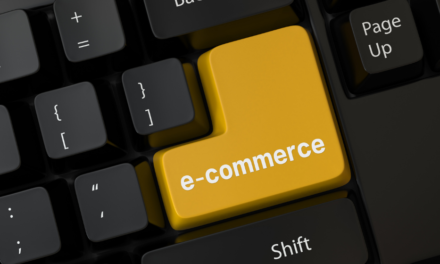 Big E-Commerce Trends To Look Out For In 2022 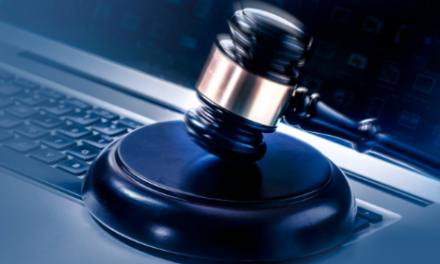 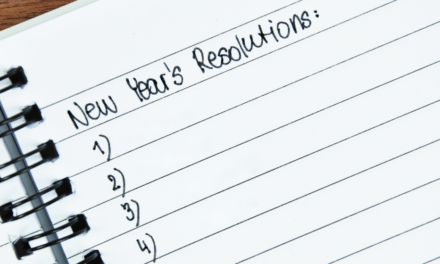 Does Your Smartphone Meet The Demands Of Your New Year Resolutions?