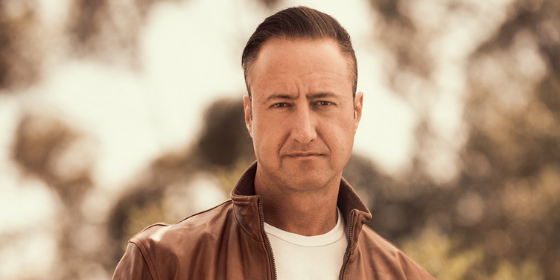 The Quinton Van Der Burgh Foundation Aims To Feed 2 500 Disenfranchised Families From The Middleburg And Surrounding Areas, Over The Next Three Months

Focusing on the plight of 2 500 workers retrenched from the Optimum coal mine, The Quinton van der Burgh Foundation (QVDBF) in association with Q Global Commodities (QGC) has implemented a project to lend a much-needed hand.

Inspired by the work of Business Rescue Practitioners and big companies such as Plantcor, Isithunzi and Liberty who have been putting their money and expertise behind establishing jobs and opportunities for the communities directly affected and working towards a sustainable solution, QVDBF has turned their focus on finding a way to put food on the table in the interim.

Last week saw the QVDBF bridge the gap between communities, the private sector and big corporations, with an initial food drop activation for those in need in the Middleburg and surrounding areas.

“In an effort to provide some relief to these communities, the QGC foundation team have put together a programme to distribute food parcels to 2 500 households to sustain them for up to three months,” said South-African-born mining magnate and entrepreneur, Quinton van der Burgh, who heads up QGC.

QGC along with Plantcore, Isitunzi, Liberty and the BRP’s contributed over R2 million towards the first activation and is now looking to expand this initiative over the coming months.

QGC is an environmentally conscious mid-tier mining house focused on sustainable mining and community upliftment. While they have no direct involvement with Optimum and Koornfontein mines, they are entrenched through various subsidiaries in supporting business rescue as well as care and maintenance efforts of these assets.

“Giving is God’s greatest gift, we all need to do the right thing for those in need and giving a donation is fine, but I believe in getting out there, in being involved personally and making an impact, not just for a day, but for life” said Van Der Burgh, sharing his admiration for the work done by business rescue practitioners and interested parties to date.

This powerhouse businessman is known for his philanthropic endeavours through the QVDB Foundation where he focuses on making a difference across the African continent. He started his philanthropic journey by establishing water wells throughout Southern Africa and ensuring that communities were provided with access to safe and clean drinking water – through his charity, Generosity. This ongoing initiative has already helped over 415 000 South Africans gain access to much-needed water.

The Foundation grew over the years and has seen Van Der Burgh involved in numerous charitable endeavours such as settling credit card debt and paying for operations and schooling for deserving recipients – projects often funded by Van Der Burgh himself.

This time around QVDBF has identified communities in and around the Optimum, Koornfontein and Gloria mines that have been hit the hardest by the shortage of job availability resulting from the ongoing business rescue proceedings. While we can appreciate that all efforts are being made to restore these assets to fully working mines, this extensive process has left a lot of the community members in dire straits.

This is the first time the foundation has accepted assistance for activations, however, it is unlikely that it will be their last as they have identified the opportunity to knock on the doors of big corporates and together achieve massive change in South Africa.

Together with his foundation, van der Burgh recently launched another philanthropic interest, a coffee table book entitled 100 Making a Difference – which highlights the most impactful social champions in the world, from activists to celebrities, totalling 143 charities from around the world. The book features a collection of incredible photographs of passionate human beings who are dedicated to improving the lives of others through their tireless charitable work and the organizations they support.

For more on these initiatives please visit: www.qvdbfoundation.co.za 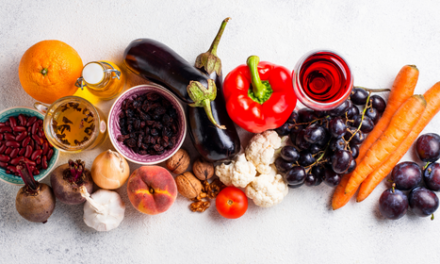 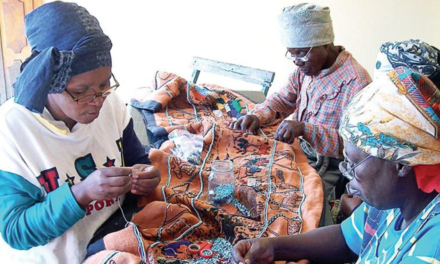 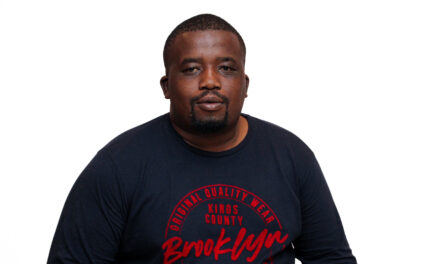