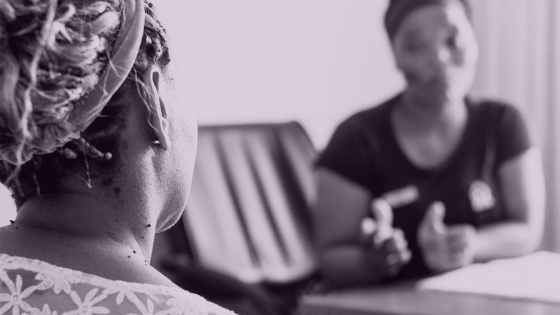 The National Shelter Movement of South Africa (NSMSA) – a gender justice organisation which serves a network of 98 shelters for abused women and their children in all nine provinces around the country – says it is concerned about the implications of the recent unrest and the impact on gender-based domestic and intimate partner violence in the affected areas.

According to NSMSA’s Executive Head Zubeda Dangor, GBV services in Kwazulu-Natal have been disrupted and shelters are surviving on limited resources, with many running out of basic essentials. “We are also concerned about the wellbeing of shelter teams who also had to deal with tensions spilling over from outside. These situations only become more stressful when coupled with severe shortages of food and other necessities, on top of logistical challenges that obstruct service delivery,” she says.

“It was reported in the news, this week, that more than one hundred thousand people could not get to work. Those are a lot of families who may go hungry without food and other essentials,” adds Dangor.

The NSMSA’s KZN Shelter Representative Analisa Naidu says that the violence and looting has put shelters in the region – both residents and staff – under immense added strain. “Shelters are concerned about the physical safety and mental, and emotional wellbeing of their clients and staff, especially those who need to get to hospital and clinic appointments. Last week, many roads were barricaded, and little fires were a common sight, which meant that some shelter staff could not get to where they needed to be for work. This was particularly challenging for two shelters who had to deal with cases of sexual and physical assault and shelter staff were unable to engage the appropriate law enforcement and health authorities.”

Phoenix has been particularly hard hit by the unrest. Naidu says that many shops and malls were damaged, while others had no stock of essential items, leaving shelters struggling to find bread, milk, and other groceries, including baby formula and diapers. She says that the heightened tensions within these communities also meant that shelter clients were restricted in their movements, confined to shelters for safety, which was difficult for everyone. Moreover, shelters were unable to continue with community outreach programmes like soup kitchens for example, due to a lack of food and for safety reasons.

Naidu says, “Shelters certainly require on-going assistance to continue rendering services to victims of GBV. There has been an overwhelming sense of solidarity from the Muslim community who has provided relief to communities in need in many different areas. We hope others, who are able, will do the same.”

NSMSA Executive Committee member Advocate Bernadine Bachar says that shelter staff and social workers are being stretched to the limit both mentally and emotionally, in addition to coping with the frustrations accompanying the ongoing Covid situation. “However, even in the face of this, our members have made it clear that they want to help, and we call on South Africans to join,” she says.

“As part of our fundraising plans to help affected shelters and women-led households, NSMSA will design #Rebuild T-shirts that will go on sale very soon and we will start a Back-a-buddy campaign. In addition, several of our member shelters will make small donations of their own, toward whatever may be required, which in some cases could include safe transport for women to and from appointments.”

“NSMSA’s main point of contact is the National Shelter Helpline. Call toll-free (from Telkom) on 0800 001 005 or 112 from your cell phone. Or send a WhatsApp, Please Call Me or SMS to 082 057 8600, 082 058 2215 or 072 230 7147. Or email infohelpline@womenscentre.co.za. Trained social workers, the call centre operators are on standby to help victims and survivors access all GBV-related services, such as shelter placements, access to counselling services, referrals for legal-related queries, and dealing with SAPS.

“If you wish to offer support to shelters for abused women and their children, as well as women-led households in the affected communities, get more information on the NSMSA’s Facebook and Twitter pages, or on www.nsmsa.org.za. In addition to cash contributions, donations of foodstuffs, toiletries and sanitary wear, baby supplies and other essentials, are also welcome. Even items such as games (for both adults and children) to help stave-off boredom, will all make a difference at this time,” says Bachar.

Here are NSMSA’s banking details, for anyone wanting to make cash donations (for the purchase of supplies and to cover other costs):

Issued by Maria Welcome on behalf of the National Shelter Movement of South Africa. 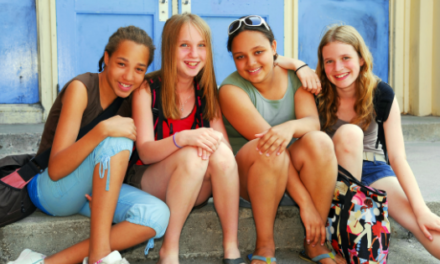 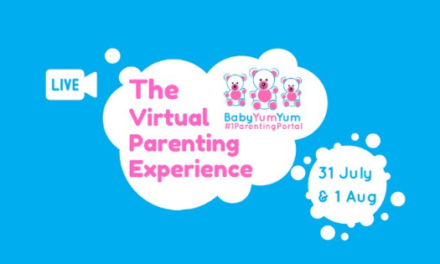 The BabyYumYum Virtual Parenting Experience: A First In Online Events for SA Parents 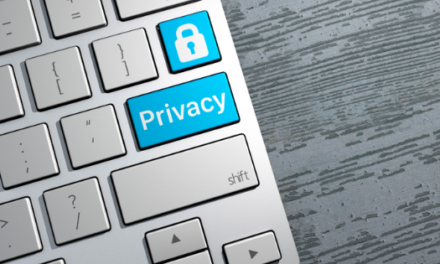 The POPI Act Is Here: Contrary To Popular Opinion, It’s An Opportunity, Not A Threat 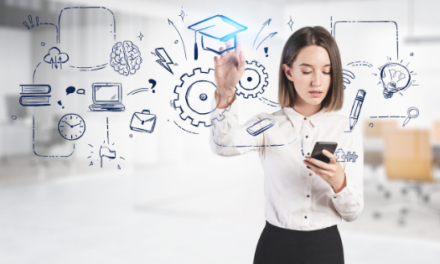 Training And Skills Key To Bridging The Digital Divide