The Importance of Not Settling for that “One-Pager” Agreement 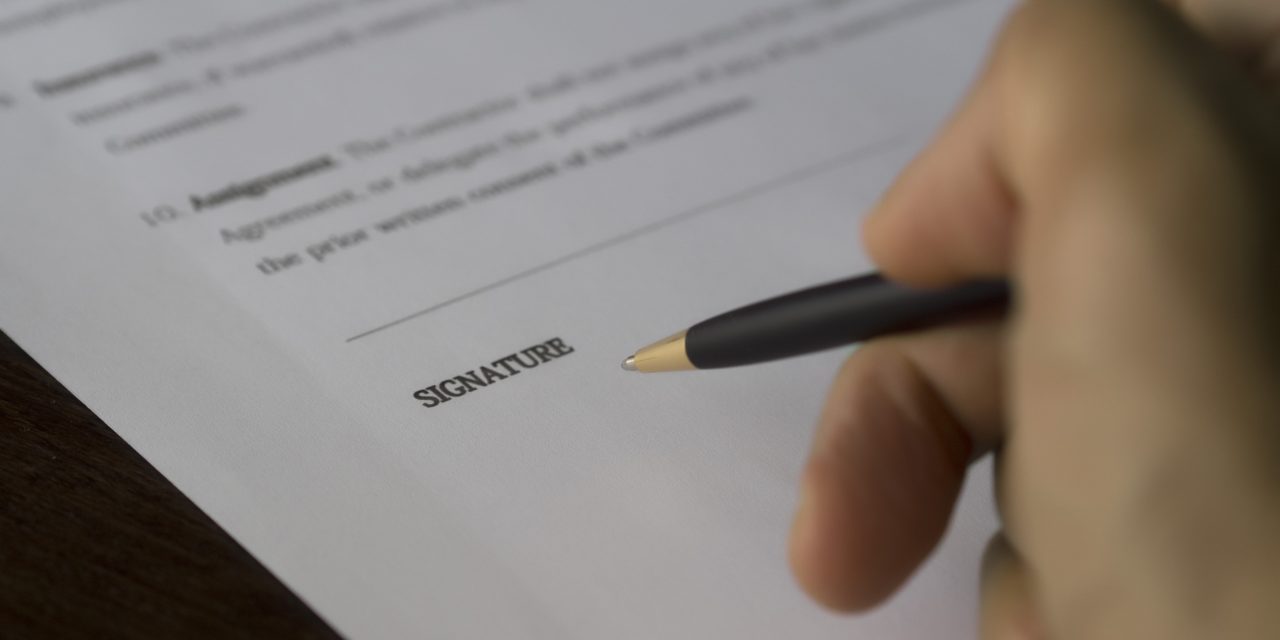 Introduction
Starting a business can be hard, but negotiating in the business world is often even harder. Putting your contracts and agreements in place from the start will avoid unnecessary pitfalls in the future – everyone can agree to this. Unfortunately, it is at this point where business owners, with start-up costs at the back of their minds, often believe that comprehensive and well drafted contracts are too expensive and unnecessary. There is an overwhelming amount of business owners that think the infamous “one-pager” is as effective as a tailored contract.

In my practical experience, the not properly constructed or thought through one-pagers often lead to more devastation than not having any agreement in place at all. Legal practitioners are regularly confronted with requests for short one-page agreements or templates from the internet that basically merely contains boilerplates and irrelevant legalese.

So what is the problem?
Contracts are fundamental in business and are meant to regulate and define the boundaries of the manner in which parties interact with each other. A contract is meant to be a meeting of the minds – the parties mutually agree to the terms and conditions.

The main problem with these one-pager agreements is that they do not properly reflect the true intention of the parties and further, more often than not, the material terms of the contract are omitted.

Why? Because the parol evidence rule applies to all written contracts, whether it was stated in the contract or not.

Parol evidence rule
Parol evidence relates to evidence outside of the written contract, i.e. evidence comprising of what parties did or said before, during or even after the conclusion of the contract. The rule, from English Law, states the following: “When a contract has been reduced to writing, the writing is, in general, regarded as the exclusive memorial of the transaction and in a suit between the parties. No evidence to prove its terms may be given save the document or secondary evidence of its contents, nor may the contents of such document be contradicted, altered, added to or varied by parol evidence…”

Which means that, parties are prevented from leading additional evidence to remedy their one-pager agreement when some terms or conditions were left unsaid. That is the risk in not having a tailored agreement setting out all the material terms. Disputes arise and the parties are stuck with the boilerplates in the one-pager that adds no contents to the actual agreement between them.

This issue also surfaced in the fairly recent case of KPMG Chartered Accountants v Securefin Ltd and Another1. The Supreme Court of Appeal held that the court can only interpret a document it has in front of it and cannot make inferences as to what the intention of the parties was by means of external testimonies or evidence. The reason for this is further held to be because, should the court allow external evidence, this can be misleading and possibly irrelevant with regards to the true intention the parties had when entering into the agreement.

In simple terms, the court only looks at the written agreement to decide on the intentions of the parties. If the material terms are not contained therein, the court cannot consider same.

Conclusion
Taking the risks of the parol evidence rule into account, it is clear that a one-pager simply adds no value when trying to set out the true intention of parties to an agreement. The drafting of contracts should be left to the experts who has thorough knowledge of the applicable law and has the skill of converting the intention of the parties into easily understandable, coherent terms and conditions, in as few words as possible but without omitting any material terms that could come back with vengeance in a possible future dispute.

For this reason, we have created our SchoemanLaw Self-Service Desk™, an easy to use online service where business owners can obtain contracts that have been crafted by a team of legal experts, at a cost-effective price. Short agreements that you can depend on to include all the material terms and conditions that we have practically built up through years of experience. 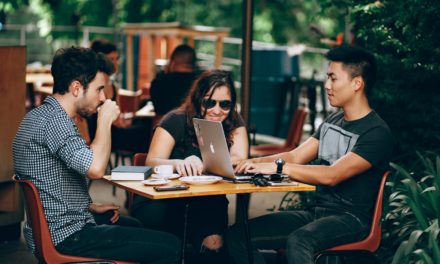 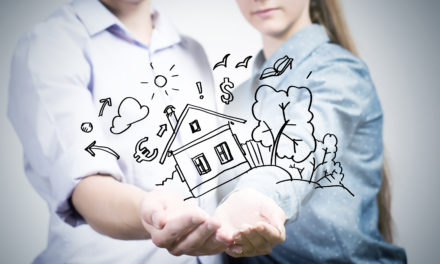 Can An English Grant of Probate Be Used In South Africa To Administer A Deceased Estate? 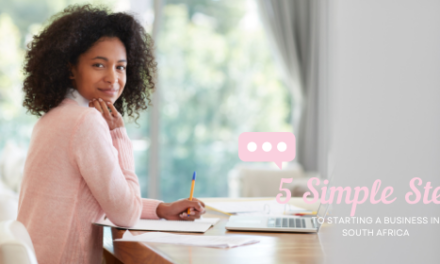 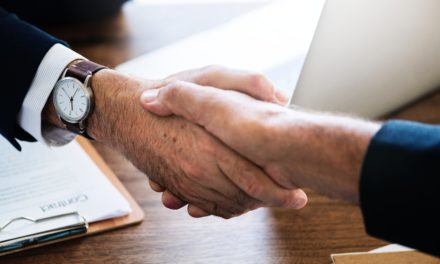