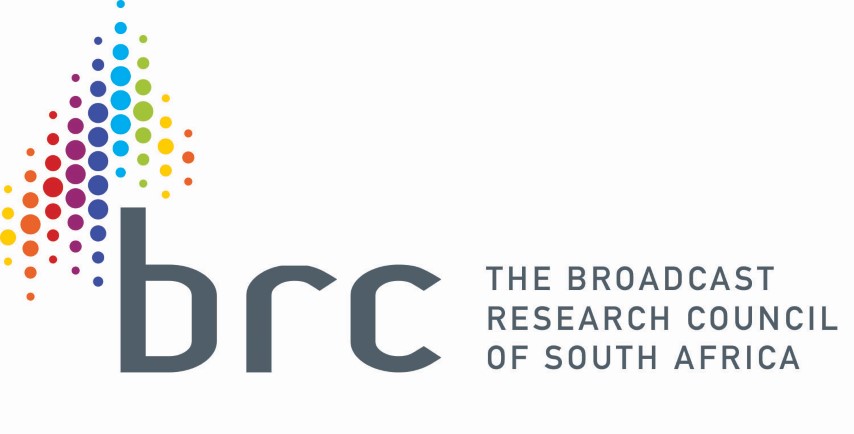 The Broadcast Research Council of South Africa (BRC) has updated the media and advertising industry on TAMS (TV Audience Measurement Study). Although the Television universe has been affected by Covid-19, lockdowns and severe challenges over the past couple of years, the overall TAMS panel is in good shape.

Due to the absence of the Establishment Survey (ES) a new Television-only ES was commissioned. The Television universe was last updated in October 2020 and utilised PAMS for the update. In the space of two years much has happened, including flux in the market. For example, change in terms of habits whether forced or unforced, movement to new platforms, new players entering the market, different ways of viewing and the use of different devices which have affected the Television universe.

“As a result of the lack of data and the massive flux in the market, we took the decision to commission a TV-only ES in order to determine and focus purely on the TV market,” said the BRC’s CEO, Gary Whitaker. 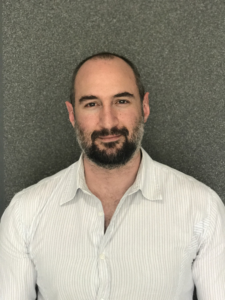 Currently 97% of panel homes are installed with 90% (2821) of households reporting, despite being heavily affected by loadshedding and Covid-19. The panel weighting (or representative balance) target of 70% for individuals has always been exceeded and the household weighting of 80% is well over the targeted 65%. The panel is a ‘well-weighted’ panel.

DTT (Digital Terrestrial TV) representation on the panel is a good representation of what is actually happening in the country. “With DTT, we are dealing with a lot of estimates and the space is very complex. Over the coming months we expect to get data from external sources on the actual numbers as well as our own TV ES to gain a better understanding of these numbers,” says Whitaker.

The TAMS panel is still in good shape; however some recommendations were made by the panel auditors. Panel maintenance is a continuous process and has been prioritized in a five-step process (over a period of time) to address the churn of 452 replacement Households (HHs), 302 replacement HHs who no longer fit the TAMS TV universe definition, adding 83 new HHs, addressing the balance of pay and non-pay HHs and to develop a plan that will replace HHs that have been on the panel for more than eight years.

According to Whitaker, as with any panel, change cannot be enacted over a short period of time as that will cause instability in the data and impact changes that are not necessarily naturally occurring. The panel must accurately represent the South African TV landscape and the maintenance of any panel is an ongoing process.

It is interesting to note that according to Nielsen’s Digital Consumer Survey there are now 4.5 million consumers, aged 15+, that only use streaming services (up from approximately 2 million consumers two years ago). 16.5 million people consume both linear TV and streaming content.

According to the Fusion survey from 2021, the biggest change from the Fusion 2018 survey is that “Any Streaming” increased by 6%. There has been a significant increase of 16% over the two surveys in internet subscriptions for TV shows or movies.

YouTube is still the most viewed VOD (Video on Demand) platform with Netflix coming in second. Interesting to note is that the number of devices being used to watch have declined from an average 2.5 to 2 although multi-screening or watching on more than one screen has increased daily from 39% to 52%.

The BRC panel already measures viewership on television screens, however OTT (Over the Top) measurement also needs to be considered, as viewership is taking place across multiple devices simultaneously. To this end, in the near future, the BRC will be engaging with providers to measure OTT viewership and regain ratings that have been ‘lost’ to alternative devices or dual screen viewership.

Commercial spot or log verification services has been awarded to Nielsen after an RFP was sent out by the BRC. Adding to an already comprehensive website containing multiple informative dashboards, a new dashboard has been created, where at a glance and in real time, on any given day, the platform can spot any transgressions and where they are coming from.

Still to come this year, the full Television ES study will be released in the fourth quarter of the year with fieldwork scheduled for July to September 2022. As there may be a certain settling in period because of DTT, another study may be run early next year. It remains critical that all changes in South African viewership be reflected in the universe.

“To summarise, the TAMS panel is in good health even though there have been massive changes in the South African television market.”

The BRC website has become a complete hub of knowledge which includes multiple dashboards, panel health and universe updates and so much more. We encourage the industry to make use of this invaluable resource. We will be having TAMS engagements with the industry and stakeholders more frequently so that everyone is on the same page, especially during this time of change and look forward to these engagements,” concludes Whitaker.

The full TAMS update presentation can be downloaded and viewed here.
For more information on the BRC visit https://brcsa.org.za/ 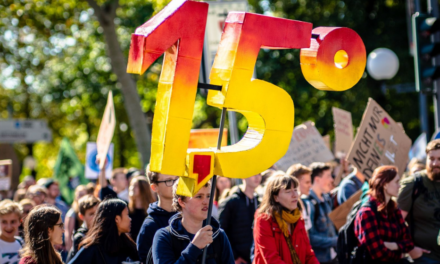 Hospitality Graduates In High Demand Outside Of Traditional Roles 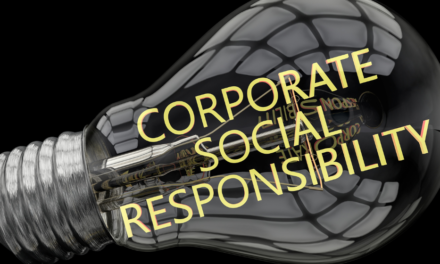 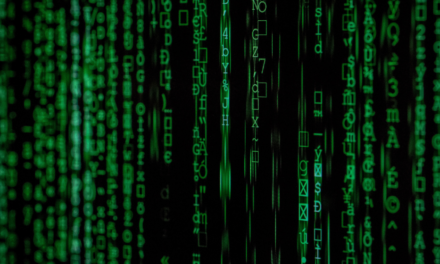 The MediaShop Shares Predictions For 2022