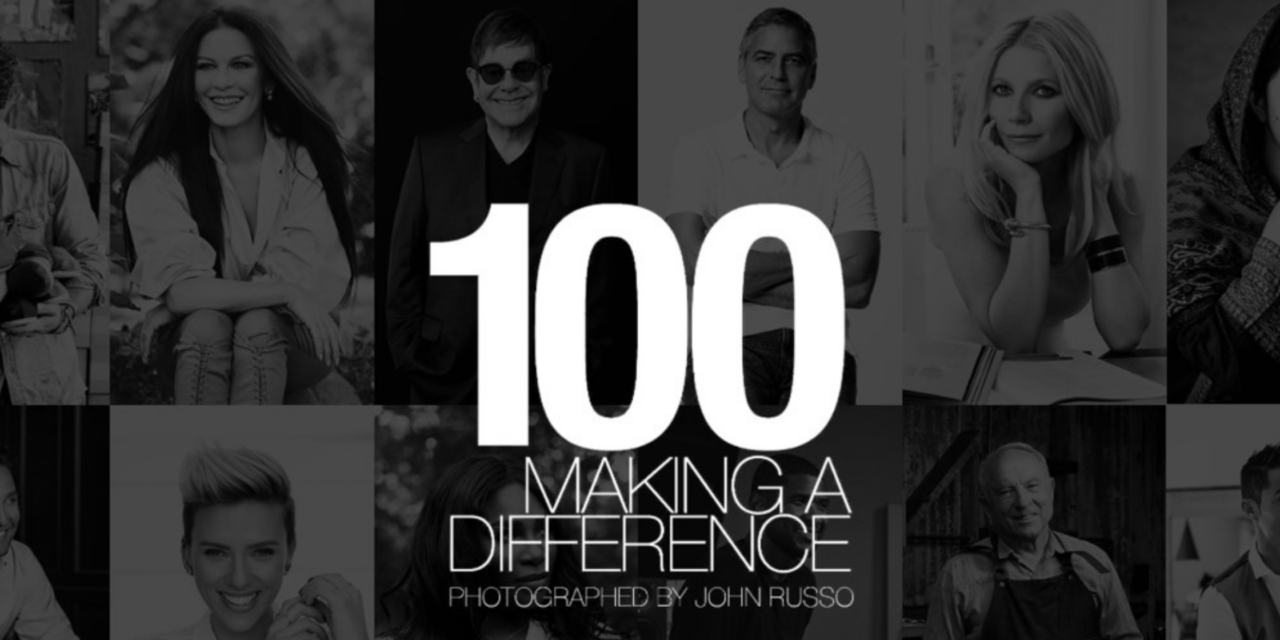 The publication features the work of celebrity photographer John Russo

After several years of conceptualising, Quinton van der Burgh has collaborated with celebrity photographer John Russo to release 100 Making a Difference. The coffee table book celebrates philanthropic individuals and organizations on a global scale and will aid charity.

Published by the author’s own publishing company, Quinton van der Burgh Media, 100 Making a Difference  highlights the most impactful social champions in the world, from activists to celebrities totalling 143 charities from around the world. The book features a collection of incredible photographs of passionate human beings who are dedicated to improving the lives of others through their tireless charitable work and the organizations they support. 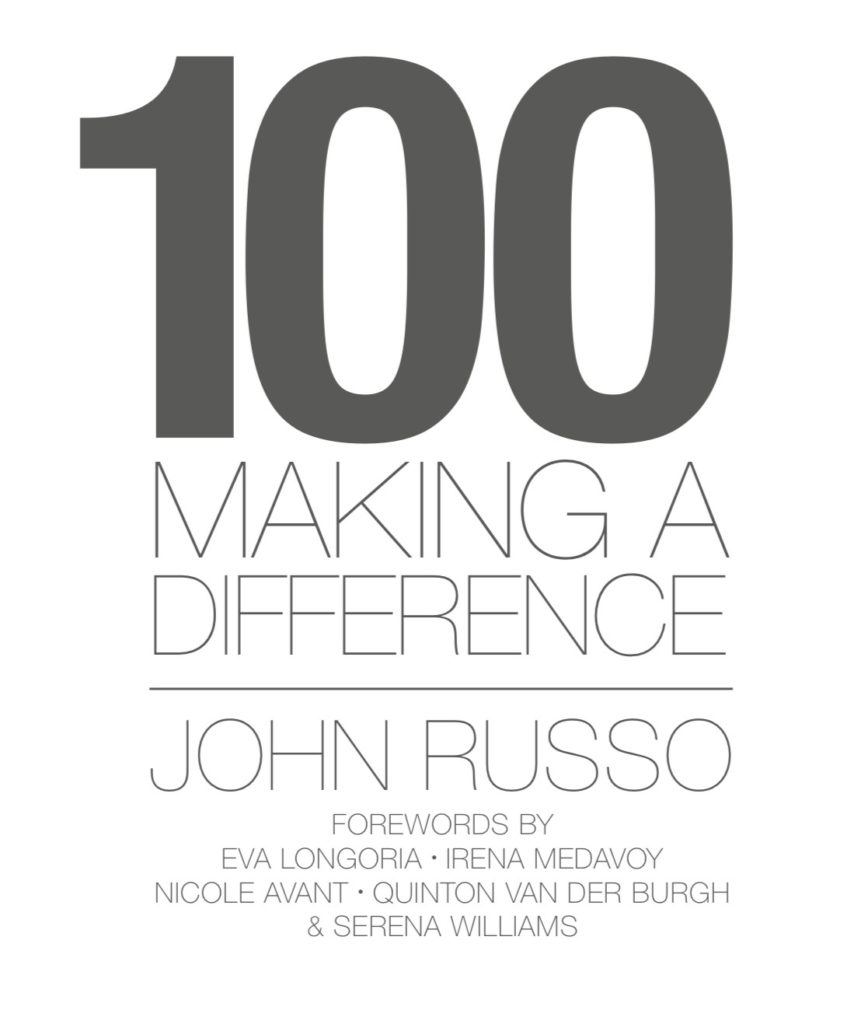 “Many people around the world are in dire situations and 100 Making a Difference is a book that will, hopefully, remind people of how helping humanity should be at the forefront of your daily thoughts and actions,” explains van der Burgh.

Also featured in this book is world-renowned US actress and musician, Eve, alongside her husband – the founder & CEO of Gumball 3000 Entertainment Ltd, Maximillion Cooper.

“It’s great to be part of the 100 Making a Difference initiative, and we’re dedicated to make sure that the Gumball 3000 Foundation will continue to give underprivileged youth greater opportunities in life, ensuring that future generations are invested in and presented with every occasion to be the best version of themselves,” shares Cooper.

Working with world-renowned photographer Russo was something van der Burgh wanted to materialize since van der Burgh first met John on the set of his Men’s Fitness cover shoot in Las Vegas a few years ago. “John is undoubtedly the number one celebrity photographer in the world and I knew that 100 Making a Difference needed backing for it to see the light of day. Philanthropy work is close to my heart and showcasing others who are also trying to make a difference in the world is very important to me. This book will not only raise money for the charities in the book but will also give the people photographed an opportunity to be recognised for their philanthropy away from their usual celebrity status,” says van der Burgh.

In 2018, van der Burgh launched the QVDB Foundation and the #PayMyBills campaign to help South African residents who are drowning in debt. This initiative focuses solely on alleviating families’ financial burdens and providing individuals with skills they need to join the workforce. He says the 100 Making a Difference initiative is a compilation of such an incredible body of work, and it is something he is “proud to be a part of.”

The book is available for sale on www.100makingadifference.com, with proceeds being donated to all the organizations listed within the beautifully designed hardcover book.

“All monies from the sale of the 100 Making a Difference book will be divided equally between the foundations in the book. I have further partnered with AXIA Capital bank and we have set up a Covid Relief fund that aims to help foundations around the world during these incredibly tough times. This will be the first global initiative of many that I plan to roll out in the years ahead,” says van der Burgh.

AXIA has committed to donate $10,000,000 USD worth of AXIA, in today’s value, that will be distributed evenly across all organisations to show support and appreciation for the efforts of each worthy cause. The project will assist further by donating an additional extra 6% for each book sold to the foundations in 100 Making a Difference.

ABOUT AXIA
AXIA Coin is an asset-supported global currency, utilizing innovative blockchain and smart contract technology standards to upend traditional financial structures, lower participant costs and advance a more equitable and inclusionary economic model on a global scale. As a network, AXIA integrates multiple complementary applications and platforms that will pioneer the pace of the decentralized economy to drive mainstream adoption in improving business processes globally. The currency provides sophisticated solutions that serve as an ideal replacement to the fiat payment system and also improve on the existing cryptocurrency models. For more info visit: https://AXIAcoin.org/ 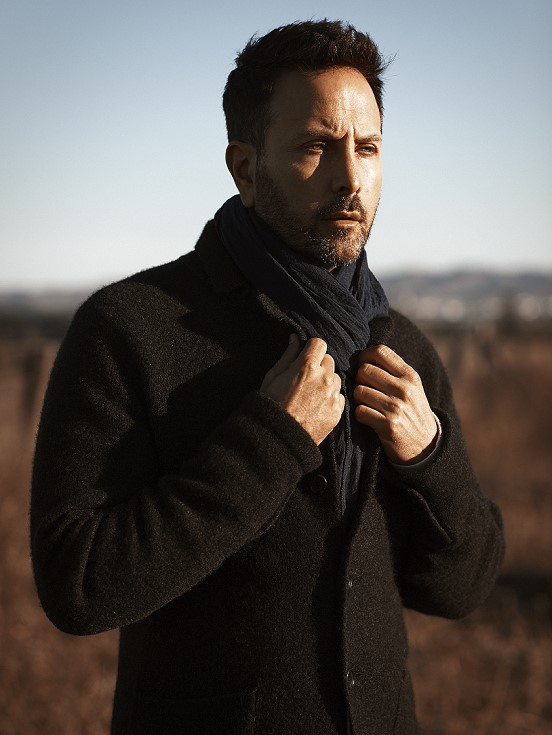 John Russo, a native of Ventnor, New Jersey, moved to Los Angeles in 1995 and through his tenacious attitude propelled himself to the forefront of Celebrity Photography. He has shot the likes of Brad Pitt, Leonardo Dicaprio, Angelina Jolie, Julia Roberts, just to name a few. Some of John’s clients include Sony Pictures, Warner Bros, NBC, FOX, P&G, and many worldwide. Russo’s work has been featured in Vogue, Elle, GQ, Vanity Fair, Harper’s Bazaar, Esquire, as well as many other top publications. John also teaches several workshops a year around the world where he inspires, motivates and educates students.

Russo holds a Bachelor of Arts Degree from The Richard Stockton College of New Jersey and a Master’s Degree from Brooks institute in Santa Barbara. 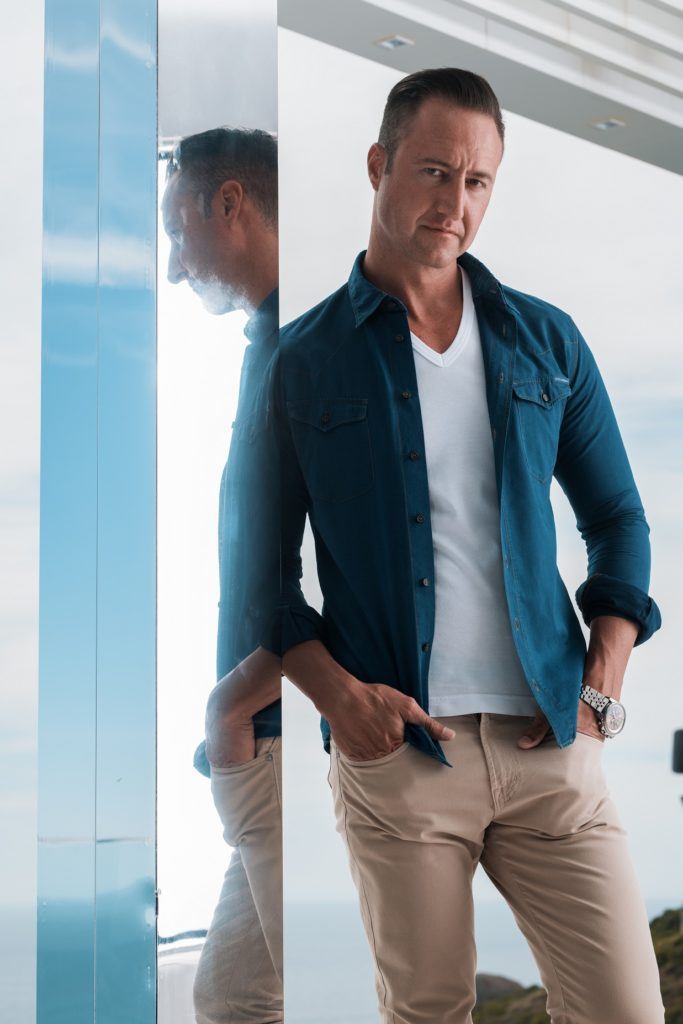 QUINTON VAN DER BERGH BIO
An entrepreneur with his finger on the pulse of business, Quinton van der Burgh is one of South Africa’s ultimate success stories. One of the youngest billionaires, he is a true maverick with extensive knowledge of marketing, mergers and business development in the telecommunications industry; import/export; property development; automotive; industrial and trading and mining industries. As a philanthropist Quinton has made it his mission to help not only the people of South Africa but hundreds of thousands around the world.

He founded the QVDB Foundation in hopes of making a difference for the people of South Africa and in doing so, inspiring others to do the same. The QVDB Foundation has projects ranging from building wells in underprivileged areas to development centres that focus on providing individuals with skills that they will need to go into the workplace. Additionally, Quinton has taken it upon himself to go beyond the clean water crisis and has launched the #PayMyBills initiative which aims to help as many South Africans to alleviate their burdens of outstanding bills in hopes to lighten their financial loads.

His latest venture as publisher of the coffee table book “100 Making a Difference,” highlights the most impactful social champions in the world from activists, advocates and celebrities – including the likes of Christy Turlington, Dwayne “The Rock” Johnson, Sugar Ray Leonard and more.  For more info visit: https://quintonvanderburgh.com/ 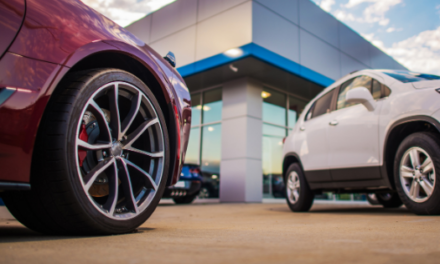 Storytelling Key to Transformation of The SA Automotive Industry 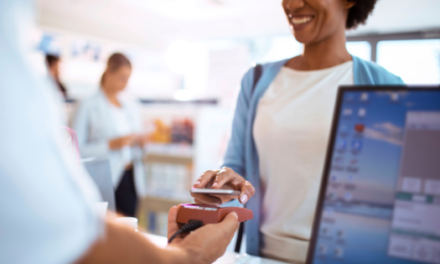 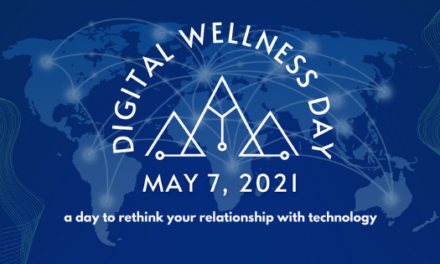 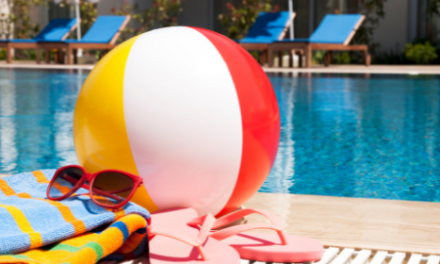