South Africa Entrepreneurs Can Learn Lessons From Double Unicorn Builder, Founder Of Waze And Moovit, At An Upcoming Event Hosted By Pranary Business School in Cape Town Later This Month

Pranary Business School will give Cape Town entrepreneurs and businessmen and women the rare opportunity to learn from a two-time ‘unicorn’ builder, Uri Levine, later this month.

Unicorns refer to companies that reach a valuation of more than $1 billion, these are extremely rare, and however, Levine has built two – Waze and Moovit.

Levine co-founded Waze, the world’s largest driving traffic and navigation app, in 2007. The app, which is used by more than 750 million drivers around the globe, was acquired by Google in June of 2013 for $1.1 billion. He was also the first board member and an investor in Moovit, which is essentially Waze for public transportation.  Moovit is used by more than 750 million individuals worldwide and was acquired by Intel for $1 Billion in 2020. 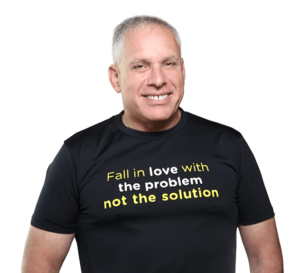 On Thursday 26 May, Levine will share his knowledge from his home in Israel, through a live stream event organised by Pranary. They are inviting interested parties to join them in discovering the formula he used to drive those companies to compete with industry veterans and giants alike.

The event is one of many from the Cape Town-based business school known for assisting entrepreneurs in starting new businesses and helping existing businesses find investors and raise funds.

Sandras Phiri, the CEO and Founder of Pranary believes in enabling entrepreneurs to grow their businesses and with this in mind regularly invites captains of industry, CEOs and entrepreneurial gurus to share their secrets.

Levine shares similar goals as he describes himself as, “motivated to encourage the next generation of thinkers and innovators”.

“My presentations rely heavily on my entrepreneurial and personal experiences with the intention to benefit people from the lessons I’ve learned, and look back on both success and failures I’ve witnessed along my path,” he said.

At this month’s event, Levine offers an inside look at the creation and sale of Waze and his second unicorn, Moovit, revealing the formula that builds unicorns.

He will be offering tips on the following topics:

About Uri Levine:
As co-founder of Waze – the world’s leading commuting and navigation app with more than 700 million users to date, and which Google acquired in 2013 for $1.15 billion – Levine is committed to spreading entrepreneurial thinking so that other founders, managers, and employees in the tech space can build their own highly valued companies. Levine heads “The Founders Kitchen”, a company-builder fund, serving as co-founder and chairman of FeeX, FairFly, Refundit, and Fibo. He also serves on the Board of Directors of Moovit, Seetree, LiveCare, HERE Technology and Dynamo.

About Pranary Business School:
Pranary is a startup school and venture builder. Since its inception in 2021 Pranary has engaged with 50,000 entrepreneurs from over 50 countries around the world. The Business School has helped its entrepreneurs to raise over $1,5 million in investment to date. Pranary aims to impact 1 million game changing entrepreneurs in Africa and empower people to build and grow valuable businesses.  This forms part of their ultimate vision which is to help humanity thrive by enabling people to build commercially viable businesses quickly and cost effectively. 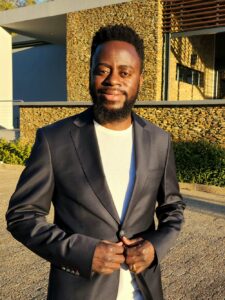 About Sandras Phiri:
Sandras Phiri is the CEO and Founder of Pranary, the practical business school for entrepreneurs. He is a director at Africa Trust Group, the fund manager for the R100m Enygma Ventures Fund. He is entrepreneur in residence for Jasiri, an Allan and Gill Gray Philanthropy Venture Builder. Sandras is an expert on startup and revenue growth. He works with entrepreneurs from over 50 countries helping them launch, grow their customer base and revenue as well as get investor-ready. He has founded successful companies in IT, entertainment and education. He has worked with over 25 organisations and has lectured at over 17 universities. His work has taken him to 24 countries.

Sandras has a degree in Computer Science and an MBA from University of Cape Town. He has shared stages with Facebook and Asana co-founder Dustin Maskovitch, YouTube co-founder Steve Chen, Clay Christensen, Guy Kawasaki and Steve Blank. He has worked in banking, mobile payments, unit trusts, IT and education. He has been taught by some of the world’s greatest teachers including Dr John Demartini, Roger Hamilton and Tony Robbins. He has been named one of the 15 tech people to follow in South Africa in 2018 and 2019. 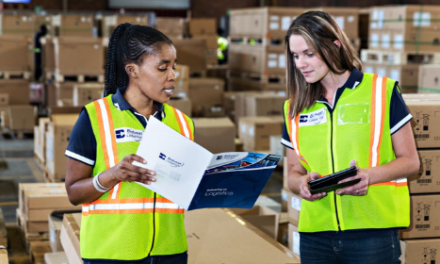 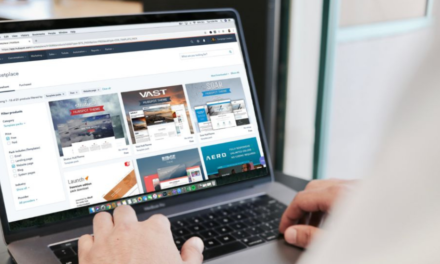 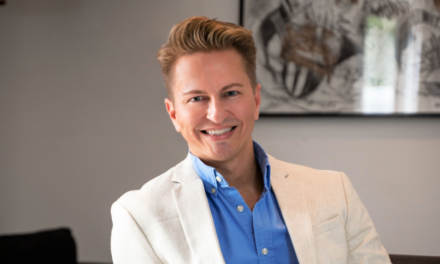 The Kindbrush: Planning To Kill ‘Plastic’ With Kindness