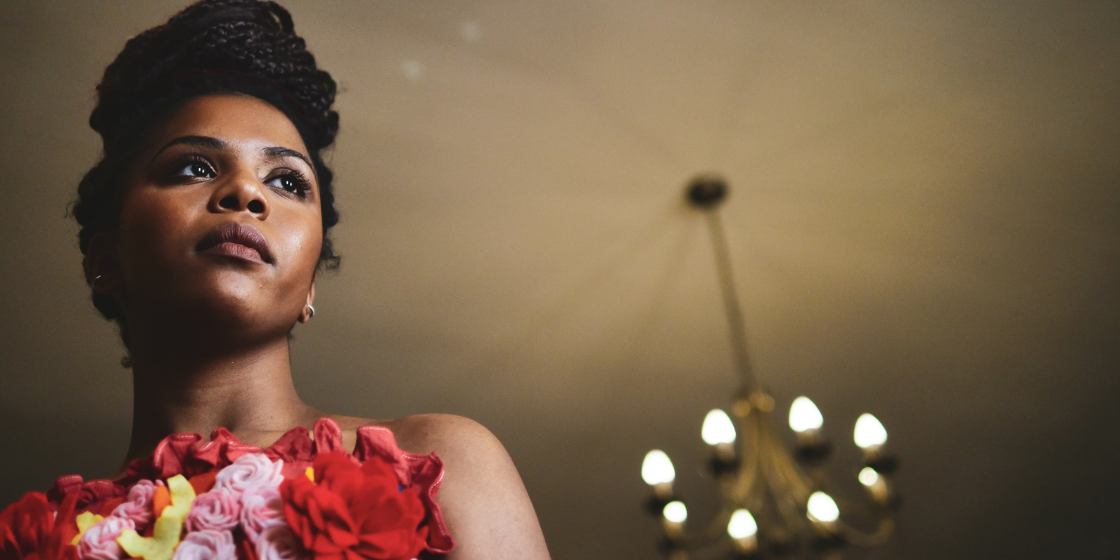 Jodi Jantjies will soon become a household name to reckon with on the South African music scene as this talented singer and songwriter with the release of her long-awaited debut album.

“It’s been a life-long dream of mine to release my own music and now I can finally look forward to this dream becoming a reality with my own album being available for people to hear and hopefully be inspired by with the various musical offerings I have opted to showcase on this album,” says the self-proclaimed “shy and quiet” Afrikaans superstar.

Jodi first gained recognition as a 16-year-old in 2016 when she auditioned for the ATKV-Crescendo panel. Five years later, she has been groomed into 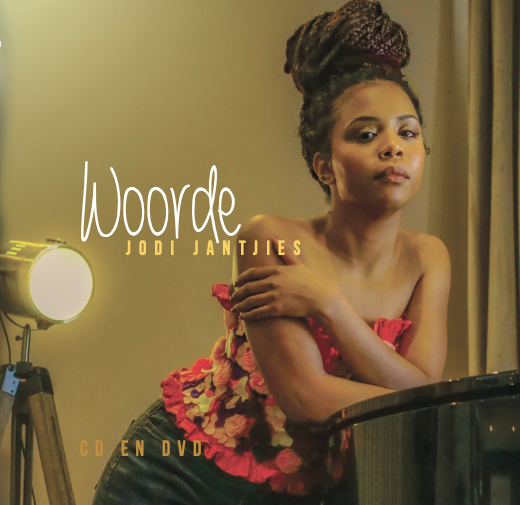 one of SA’s newest music superstars, who prides herself on being a songwriter and singer, and is excited for audiences to hear her original music. “Music helped me overcome my speech impediment and without music, there would be no Jodi Jantjies. Music helped me get through so many obstacles in life and now I have emerged as a confident, story teller through my music,” explain Jodi. Singing in both Afrikaans and English, Jodi’s talent as a writer and singer has already had many audiences in awe during performances as part of the ATKV-Crescendo team, from Aardklop to Suidoosterfees and the #OnseFees.

On her debut album, Jodi realised her dream collaboration when she approached her idol, singer and songwriter Karen Zoid, to duet with her on the album’s lead single, “Gee My Die Woorde”, which dropped on all digital platforms on Friday 22 October 2021. “Working with Karen was such a wonderful learning experience and a complete dream come true for me. She is an icon and I learnt so much from her while in the studio and even while shooting the music video. Growing up I always wanted to work with her and I was so honoured that she made my dream a reality,” explains Jodi.

A proud Christian and daughter of a pastor, Jodi released her 4-track EP, Dit Is … Jodi Jantjies in March earlier this year.

Music lovers and fans of Jodi’s can get their hands on a limited edition CD and DVD of WOORDE next month. This limited edition contains the album in CD format, as well as a DVD with never-before-seen footage of Jodi and how the album came to fruition. A limited edition FynBos wine with a personalised label will also form part of each package. This boutique wine from Spoegwolf’s wine range, comes from one of Jodi’s heroes, Danie du Toit.

“There will only be 50 copies made available and each album will also contain a letter from me to each person who purchases the album,” shares Jodi.

This limited musical package will be available from the end of November 2021. To order, please contact: Whaden Johannes via email crescendo02@atkv.org.za or phone 021 880 1761.

Check out the Gee My Die Woorde music video here.

More About Jodi Jantjies:
On March 4 2016, during auditions at Cedar Secondary School in Mitchells Plain, a very shy and quiet 16-year-old girl came to sing her own written song in front of the ATKV-Crescendo panel. Judges HemelBesem, Mynie Grové, Danie du Toit and Anna Davel were bowled over. It was an immediate and definite “yes” from all four judges, and thus the story of Jodi Jantjies’ journey with ATKV-Crescendo was born. Jodi is certainly going to be someone people will be talking about in the future, not only for her journey in the SA music industry, but more so for her talents. She sings both in Afrikaans and English, but for now she’s more focused on growing her Afrikaans heritage and song writing abilities. Now people get the opportunity to experience Jodi as a solo artist with her deep and soulful music and arrangements with influences of jazz, soul, alternative and some Pentecostal musical vibes in the mix too. 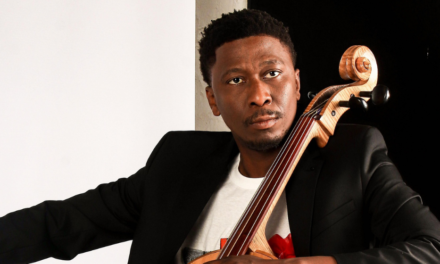 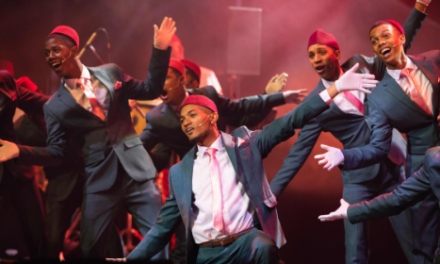 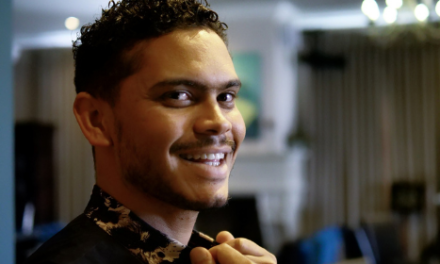 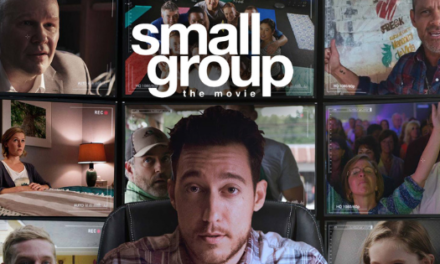 
“Celebrate what you want to see more of.” ~Tom

Magic happens when you do not give up, even though

“Celebrate what you want to see more of.” ~Tom Peters #ThoughtfulThursday https://t.co/pIkf95Zan9 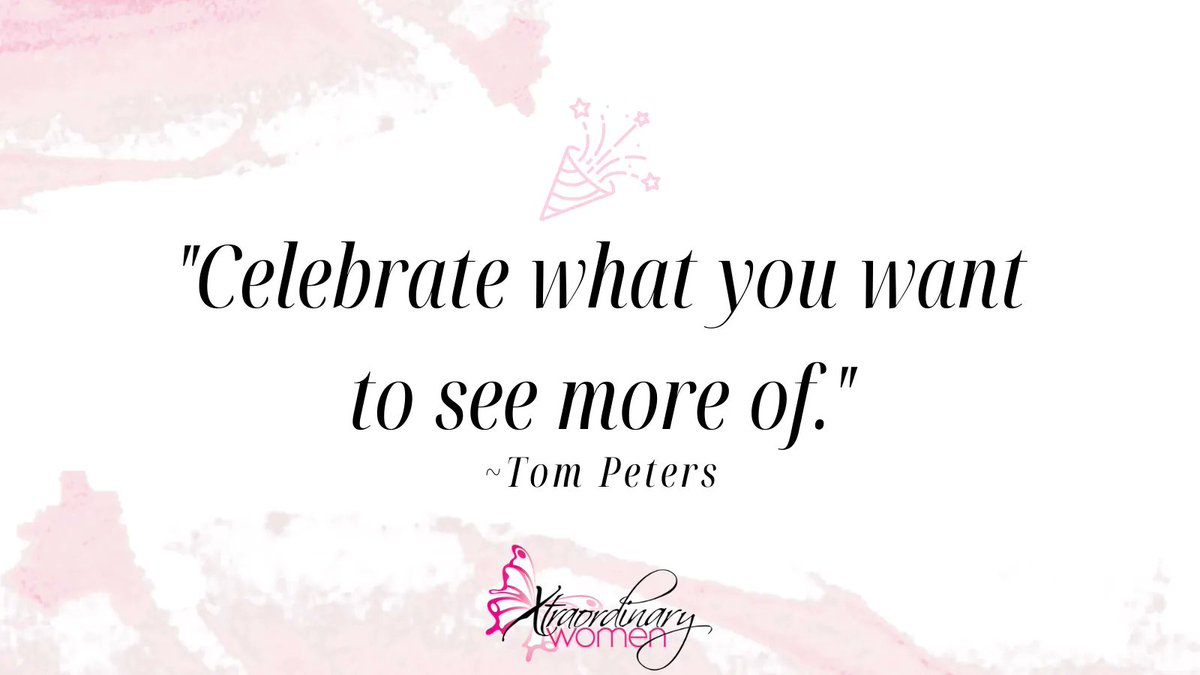 Magic happens when you do not give up, even though you want to. #WednesdayWisdom https://t.co/7rF4OwuAOu 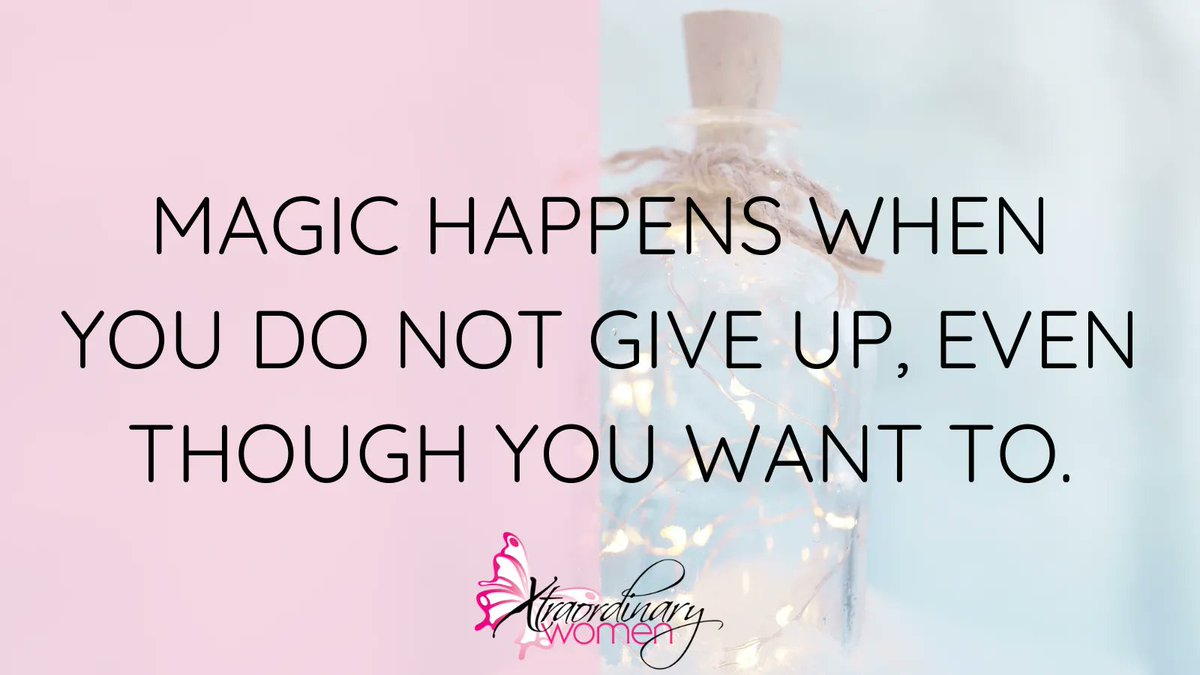 Workplace Training In 2022: How Covid-19 Has Shaped The Way We Learn At Work https://t.co/VPypIlVfCh #Education