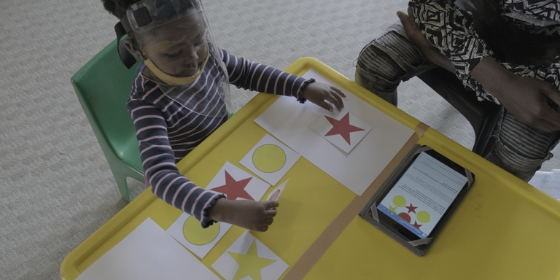 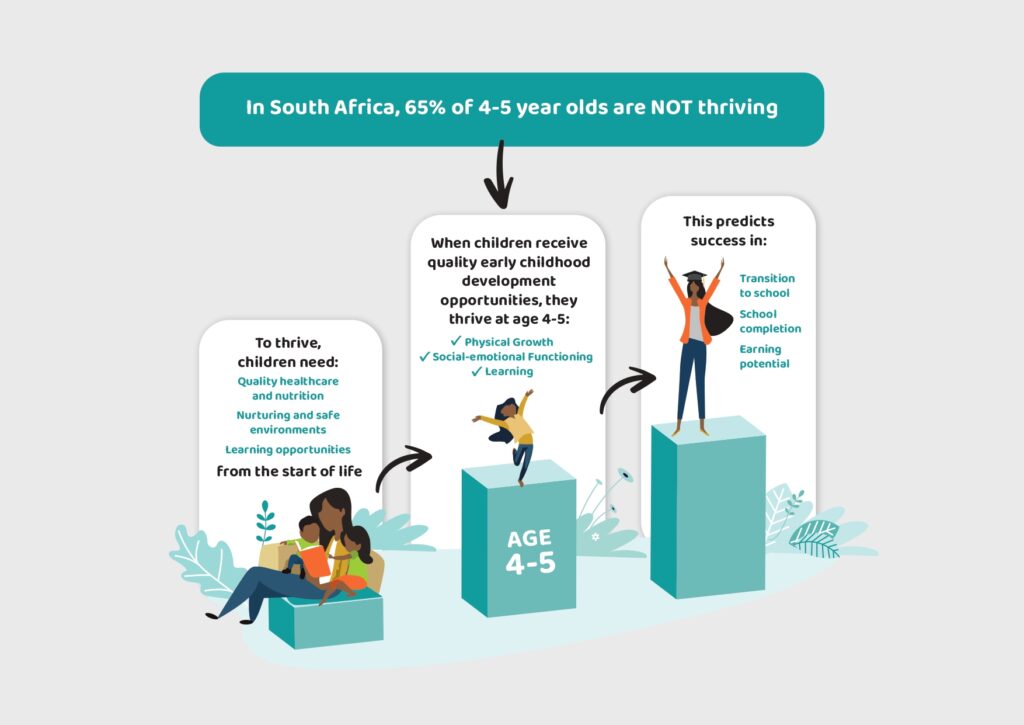 Johannesburg, 12 April 2022 – 65% of 4-5 year old children attending Early Learning Programmes in South Africa are failing to thrive. These children are not meeting the expected early learning and/or physical growth standards for their age and will start Grade R at a considerable disadvantage, with possible long term implications for their education.

This is according to South Africa’s largest ever survey of preschool child development, the Thrive by Five Index, released on 8 April. The Index was initiated by First National Bank (FNB) and Innovation Edge, in collaboration with the Department of Basic Education (DBE), and is supported by the United States Agency for International Development (USAID) and ECD Measure.

The Thrive by Five Index assessed over 5000 children aged 4-5 years enrolled in various types of Early Learning Programmes (ELPs) around the country. Children were assessed in three areas which are known to be predictive of a child’s performance in school: early learning, physical growth, and social emotional functioning.

Less than half of 4-5 year olds are on track for learning
The Index reports that 55% of children attending ELPs are not able to do the learning tasks expected of children their age, with 28% of children falling far behind the expected standard.

Children’s physical growth – measured as their expected height for their age – and social emotional functioning were also assessed. Both of these are important measures because they influence a child’s ability to succeed at school and beyond.

One in four children (25.1%) showed signs of  long-term malnutrition, which presents itself as stunted physical growth
Stunted children on average perform worse at school than their non-stunted counterparts, and are more likely to be unemployed as adults. They are also at higher risk of getting diseases like diabetes and hypertension and are vulnerable to being trapped in intergenerational cycles of poverty.

For social emotional functioning, the Index found that 27.5% of children did not meet the standard when it came to age-appropriate social relations with peers and adults, while 33.4% were found to not be emotionally ready for school.

Children from poor households are disadvantaged before formal schooling starts
The Index found that while there are instances of considerable variation in performance within income groups, on average children from poorer households are falling behind their better off peers as a result of the challenges they face in their earliest years.

Children thrive by age five when, from birth, they experience a nurturing and safe environment, and they have access to quality healthcare and nutrition, as well as opportunities for learning – both in the home and in ELPs.

Urgent action is needed from all sectors in South Africa
The Thrive by Five Index partnership has called for urgent collective action to decrease the performance gap between young children in the richest and poorest households at the point of entry into school; and to increase the percentage of young children in South Africa who thrive by five, setting more children up for success.

“The Thrive by Five Index has truly thrown into sharp focus the importance of the work of ECD in molding and shaping the nation’s future leaders, moreover the index will enable the DBE to track progress in providing integrated services that lead to improved child outcomes over the next 10 years,” says Basic Education Minister, Angie Motshekga.

The private-public partnership to create the Index was forged, because early childhood development needs and services are interdependent. Ensuring that all children in South Africa are developmentally on track by the time they start school requires collaboration between multiple government departments, as well as the corporate and non-governmental sectors, community organisations, and researchers.

Committed to making a difference, FNB CEO, Jacques Celliers highlights that, “FNB is proud to have collaborated with the private and public sectors to launch the Thrive by Five Index, which aims to promote positive impact in the early childhood development ecosystem, which we continue to support and invest in. The value of this Index is that it allows us as a collective to provide optimal support to our children as they progress from grassroots to greatness. Thrive by Five’s actionable insights will influence targeted interventions that will result in quantitative and qualitative outcomes. As a result, it is incumbent on all stakeholders to ensure measurable progress in the coming years.”

“South Africa will not realise its development goals of eliminating income poverty and reducing inequality, without addressing the significant challenges that young children face in their earliest years. We have to tackle the injustice of unequal opportunities in early childhood,” said Sonja Giese, former Executive Director of Innovation Edge and Project Lead for the Thrive by Five Index.

USAID Mission Director Andy Karas, “The U.S. Government, through USAID and our partners Innovation Edge and FNB, has a shared vision with the Government of South Africa to address the root causes of socioeconomic disparity.  That vision starts with the education of young people – the youngest in this case. Thrive by Five’s data will provide a framework for the Department of Basic Education to help the next generation of South Africans to thrive in a just and equal society.”

The Index was developed and executed in collaboration with the Department of Basic Education (DBE.) DBE assumed responsibility for the support and regulation of ELPs on 1 April 2022. This role was previously held by the Department of Social Development.

Click here to view the video of the Thrive by Five Index report. 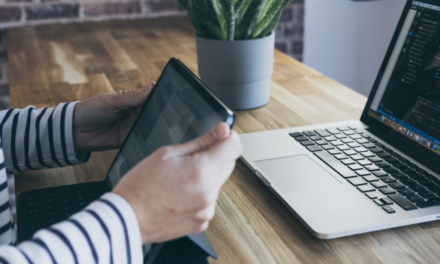 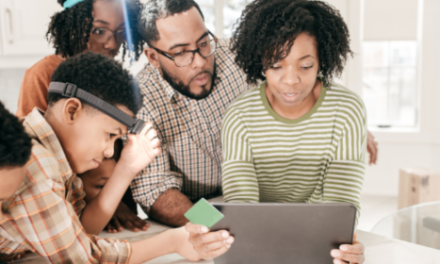 International Literacy Month: Why We Need To Talk About Digital Literacy 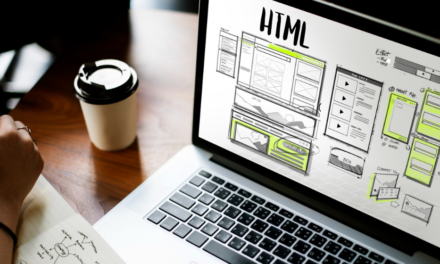