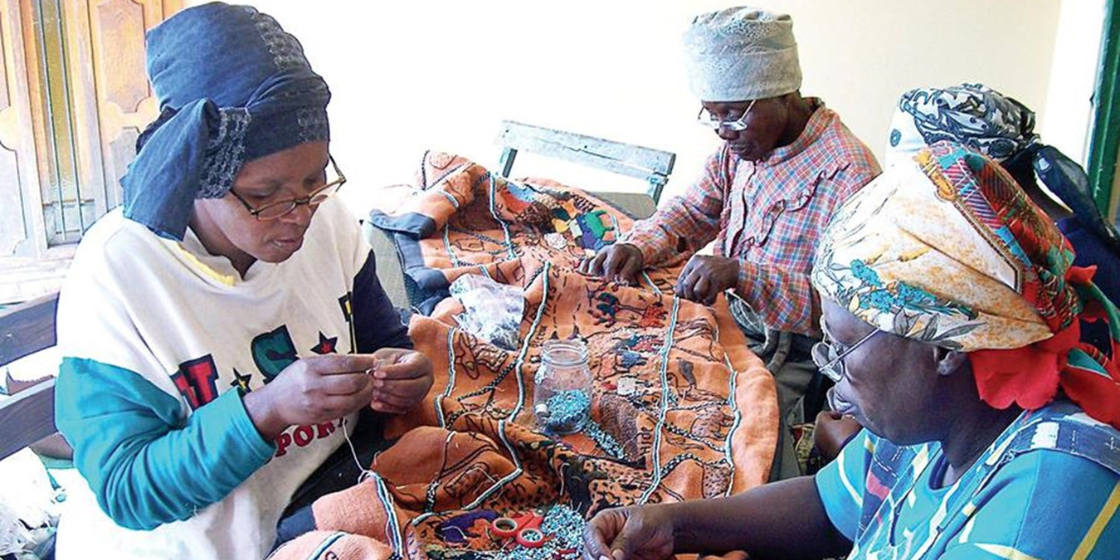 Hamburg is a small coastal village between East London and Port Alfred. Poverty levels there are so extreme that resident Nozeti Makhubalo was forced to poach abalone under cover of darkness, running the risk of drowning and arrest to support her family.

“I’m not a criminal; I’m not a thief,” she says. “But I had to poach to feed my kids – I didn’t have any other choice.” Her husband had been sent home from the mines after losing his eyesight, his hearing and some of his fingers – with zero compensation.

But that was before the Keiskamma Art Project transformed this rural Eastern Cape community. Today, Makhubalo holds her head up high as a master embroiderer and artist with the skills to earn a decent living. Since joining Dr Carol Hofmeyr’s fledgling art project in 2000, she has become a dab hand at designing, drawing and embroidery, bringing gigantic tapestries to life.

“I enjoy my work because it makes me happy and independent, and I can do things in my own time,” she explains. “Now I have my own salary and can go to the bank to draw money – something I’d never thought I could do.”

Makhubalo has worked on 14 of the 15 major artworks in the project’s retrospective exhibition, titled Umaf’ Evuka, nje Ngenyanga/Dying and Rising, As the Moon Does, currently on until March 2023 at Constitution Hill. The artworks deal with themes that have healing, expressive and creative value to the Hamburg community – HIV/Aids, Covid-19, cultural practices and community life.

Dignity through visual storytelling
By telling their stories, the women of Hamburg have reclaimed their dignity, says Dr Hofmeyr. The Keiskamma Art Project has also given birth to other initiatives that have enriched the community – including a health project and a music academy.

Fluent in English, Afrikaans and isiXhosa, Cape Town resident Eunice Mangwane was persuaded to move to Hamburg to join Dr Hofmeyr (a medical doctor and artist) as an interpreter on her trips to almost 50 clinics in the rural Eastern Cape. Mangwane subsequently worked her way up the ranks to coordinate 60-plus village health workers.

“HIV and Aids were on the rise in the early 2000s, and there was a desperate need for education,” she relates. “For example, a certain clinic sister told me that people weren’t dying from Aids – they were dying because they weren’t performing rituals and slaughtering goats and cows.”

There was clearly a need to counter such disinformation around the pandemic. Galvanised into action and inspired by the 16th-century Isenheim Altarpiece created by Matthias Grünewald, more than 100 Hamburg women worked for six months, designing and stitching the Keiskamma Altarpiece into being.

It stands today as a living memorial to those who died of Aids, while celebrating the community’s resilience. “Seeing all these tapestries together in one place brings back memories,” remarks Mangwane. “People were dying at the time, and some of the ladies who worked on the altarpiece have since passed on, so it’s quite moving for us.”

The exhibition has also brought into sharp (and emotional) focus the “ups and downs, the pain and the joy that are palpable in the works” for co-curator Pippa Hetherington. Shipping 15 large-scale, multi-panel works – some more than 100m long – to Constitution Hill from collections around the world was a gargantuan feat but a true labour of love, she says.

From the rural Eastern Cape to the world
Hetherington, a documentary photographer, says the seed for the exhibition was planted when she was living in New York. “I’d walk into huge museums in the US and see how much dedication and care was taken with retrospectives there, and I’d imagine the huge Keiskamma pieces and how relevant they are in the world today.

“Considering the synergy with African American textile art, with women’s voices and Black Lives Matter, I felt it would be the most eye-opening, incredible experience for people to immerse themselves in these artworks … but I wanted the retrospective to start on home soil.”

She and co-curators Azu Nwagbogu and Cathy Stanley had time to put together the finer details of the exhibition during lockdown – but the expense and challenges associated with logistics, transport and insurance loomed large.

“The moment Hollard pledged its support to cover the transport and packing costs, we could put a date in our diary. We knew it was possible and the dream could come true,” Hetherington relates. “It was the pivotal moment of the project. It was a chance to take the project’s work out of NGO-speak and allow it to be seen as valued, valuable and influential artmaking in its own right.

“For me, the exhibition shows the enormity and gravity of the artists’ work and the impact it’s had. Seeing it all together is an acknowledgement of the tireless work that’s been put into it.”

Hollard’s Brand Executive, Heidi Brauer, concurs. “This is just the most incredible project and a beautiful testament to the resilience of these women and their dedication to creating better futures for themselves, their community and South Africa. “

Works of community
The Keiskamma artworks are truly “works of community”, says Dr Hofmeyr, with each embroiderer making a unique contribution and the end result being nothing short of “miraculous”. This is partly because the communal activity of sitting together and creating art is incredibly healing, says Makhubalo. “In the studio as we sit together, we share everything. We are a sort of a support group to each other,” she says.

Keiskamma project manager Michaela Howse agrees that visual storytelling has immense healing value. “The art project is a family. It’s one of the few means for people to earn an income – there aren’t a lot of options in Hamburg.

“Creating art is about change. It’s about giving people in an isolated rural community the sense of having a place in the world. We’re living in Hamburg but we’re part of a global community – and the suffering people experience in a place like Hamburg is part of the human experience.”

Now, with the exhibition being hosted at Constitution Hill, a living museum that tells the story of the nation’s journey to democracy, the Keiskamma artists are thinking more about how justice and democracy play out in their daily lives – so stand by for their next embroidered masterpiece, inspired by the real-life stories they observe around them.

About Hollard
Established in 1980, the Hollard Insurance Group (“Hollard”) provides short-term and life insurance as well as investment products to a diverse customer base including individual consumers, commercial entities, and corporate clients. It ranks among a growing number of companies advocating an inclusive growth model, measuring its social dividends as well as its contribution to shareholders. Hollard’s organisational Purpose is to enable more people to create and secure a better future. Hollard South Africa and Hollard International wrote a combined premium income in excess of R23-billion in the year to June 2021 across short-term and life insurance operations in 8 countries, namely South Africa, Botswana, Ghana, Lesotho, Mozambique, Namibia, Zambia and the Philippines. Since inception, partnership has been at the heart of its business model, with the group today boasting over 100 ventures across the insurance value chain. Each one demonstrates the Hollard belief that there is always a better way and the idea of “win-win-win”, whereby Hollard, the partner and the consumer all win through this spirit of collaboration and co-creation. www.hollard.co.za 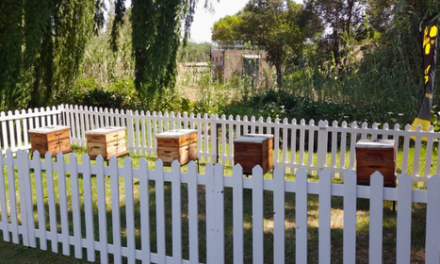 Bee Swarm Season Is Here, What Are The Solutions? 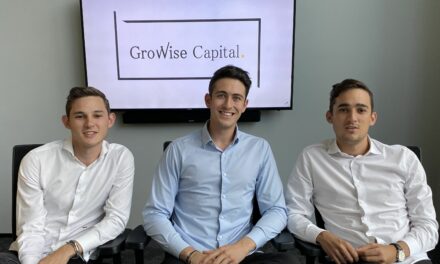 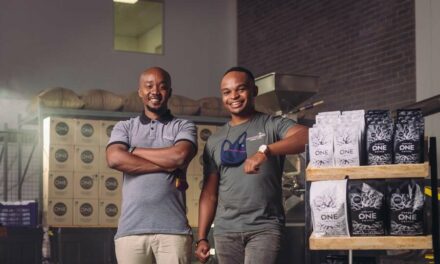 Determination And Perseverance Make For A Strong Local Blend 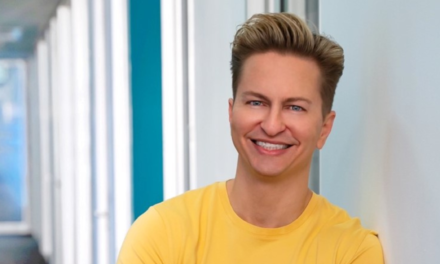