Cape Town Singer And Songwriter, Keanu Harker, Invites You To Spend Christmas With Him And His Friends 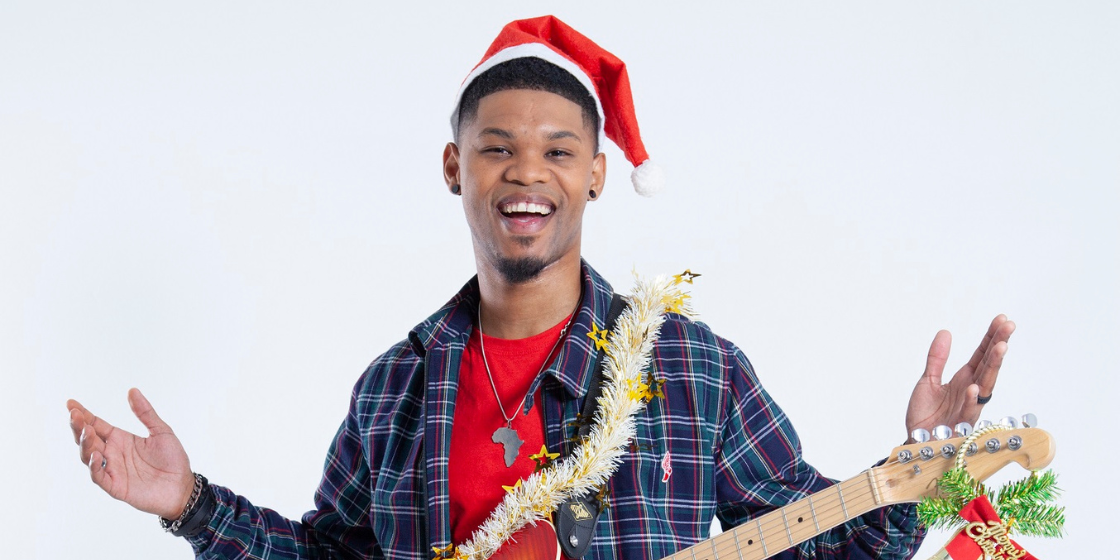 Cape Town-born musician, Keanu Harker is getting into the festive spirit and invites audiences along for the journey with a magical concert taking place in The Mother City this month.

Presented by KL Entertainment and Sean D Productions, Christmas with Keanu Harker and Friends is a festive show taking place on Sunday 18 December and sees the 26-year-old performer calling on other talented musos to join him in his celebrations. 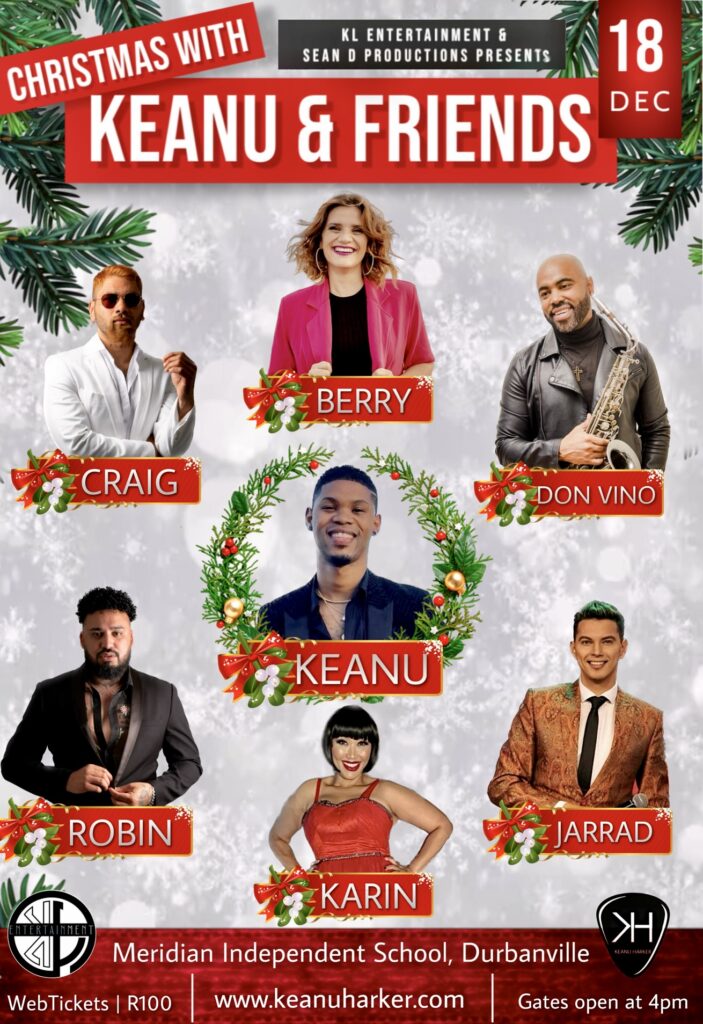 “It’s always so tricky choosing an artist to feature with me at my shows, but this time I wanted to feature artists who I’ve never featured before but who I’ve worked with on other projects. On the day you’ll see SA Idols winners, Berry and Karin Kortjie, The Voice SA winner, Craig Lucas. SAMA-nominated artist, Jarrad Ricketts, music superstar Don Vino and a few more surprise guests,” says Harker, who promises to provide a festive feast on stage.

“I’ll be doing a lot of Christmas covers everyone knows and loves, like This Christmas, I’ll Be Home For Christmas, Feliz Navidad but also take it back to roots, with carols like Silent Night, Oh Holy Night, Mary Did You Know?” says Harker adding that the show was inspired by the virtual concerts he hosted for the past two years.

Originally from Belhar, Keanu first caught the attention of audiences around the country in 2019 as a finalist on The Voice SA season 3. He has since gone on to perform to appreciative audiences both nationally and internationally. This will be one of Harker’s final performances for the year.

“This year, I’d love to spend Christmas by giving back to the community and also by just being ‘Keanu’ the husband, the son, the brother, the cousin, friend and not really ‘the artist’, only because I’ve worked on Christmas for a few years. So I’d love to spend it with my family and just relax,” he said.

Harker says plans on releasing his new album early 2023 and is launching a project in January which he believes will show a different side of his artistry.

Keanu Harker Biography
Keanu Harker is one of South Africa’s most exciting young Performing Artists, recognized both locally and internationally. Keanu Harker grew up in and currently resides in Cape Town, the “Mother City” of South Africa. Keanu, aged 26 is an exceptionally energetic and enthusiastic multi-talented performing artist. Keanu is not only an incredible vocalist but a consummate guitarist, session musician, stage performer, actor, model, MC and last but not least an inspiring mentor, teacher and role model for the youth. Keanu is a natural at songwriting and studio recording and writes all of his own music. Not only is Keanu able to captivate and enthuse an audience with his unique soulful voice but his stage presence and vibe are something incredible to witness! Keanu is a self-taught full-time musician who graduated as a Music Industry Specialist and Top Performer from the Cape Music Institute in Cape Town. Keanu’s styles/genres include R+B, Soul, Funk, Pop, and Gospel. 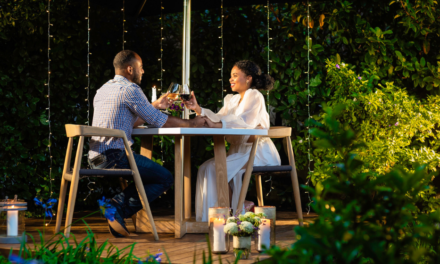 Scented Bliss – An Immersive Experience In Nature At Steenberg 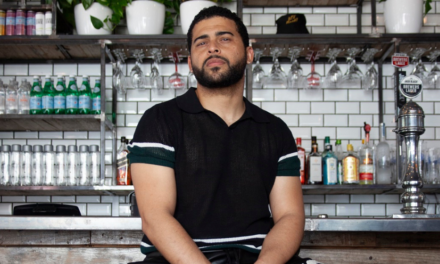 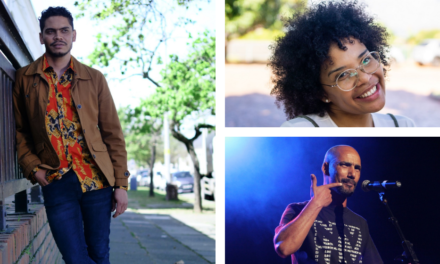