How Digital Signage Is Promoting The Empowerment of Women

Empowering women in business has been a topic of much discussion for decades, especially with the advent of technology. Digital media has provided society with a platform to discuss such issues. At the same time, it has also provided women with a platform to voice their concerns. While there are still people against female empowerment movements, much positive progress has been made in recent years. This has been primarily due to the extensive efforts made by women in the marketing industry.

This has resulted in many brands and businesses taking empowerment movements seriously. Instead of the historical sexualization of women, they have now begun advocating for women’s rights. Brands have created various advertising campaigns centred around women empowerment. In plenty of these campaigns, digital signage has played a rather underappreciated role. We will discuss precisely how digital signage has helped promote women empowerment in this article.

Before we get into the real-life examples of how digital signage is helping women empowerment campaigns, it is crucial that we first address what features of it make it such an effective tool to do so. As you may know, digital signage is a digital display technology that allows you to display pretty much anything. In a sense, they are a more upgraded version of standard signage.

The following qualities make them excellent for women empowerment campaigns:

Women’s Aid
One of the most creative examples of digital signage at work regarding women empowerment is the experimental marketing campaign used by Women’s Aid. Women’s Aid is a domestic charity abuse for women. They created this campaign for people to notice and take a stand against domestic abuse. This campaign won an award in 2016.

This campaign featured a large billboard-sized interactive digital sign displaying a woman with injuries on her. When people stopped to look at the poster, the injuries would begin to disappear. The larger the people stopping, the lesser her injuries would be. The idea was that the more people notice domestic abuse, they can take more action to prevent it.

This campaign showed many positive results with top news stations, media companies and newspapers covering the topic. In addition, there were many impressions on social media sites like Twitter.

Dove is a company that is known for its beauty inclusivity campaigns. After all, it is a beauty brand primarily known for the classic Dove soap. The brand promoted women empowerment campaigns through the Real Beauty campaign. This campaign aimed to redefine beauty standards by challenging attractiveness standards.

Dove displayed this campaign through many advertising means like TV ads, online ads and digital signage. This campaign received many positive reactions with multiple ads for over a decade. This campaign allowed them to show women as they are instead of using airbrushed versions of themselves. Additionally, it promoted a positive message of women empowerment.

Women empowerment is a topic of much discussion in various forms of media. The internet and television have allowed women a platform to voice their concerns related to equal rights. Women empowerment campaigns have been shown extensively on digital forms like digital signage with much success.

We hope this article has been insightful and has opened your eyes to a way of promoting women’s rights. The hard-working women of our society deserve to be appreciated as equal. 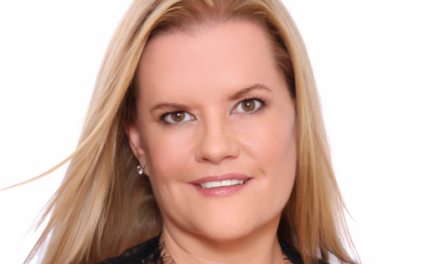 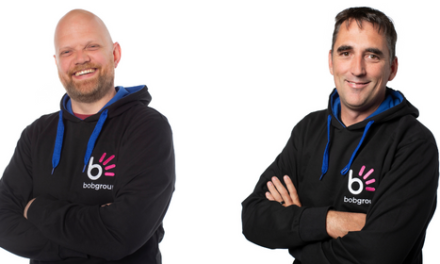 Viable Ecommerce Trading For SMEs In SA Gets A Boost 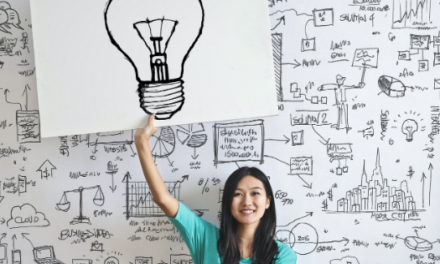 Marketing Mistakes Made By Entrepreneurs 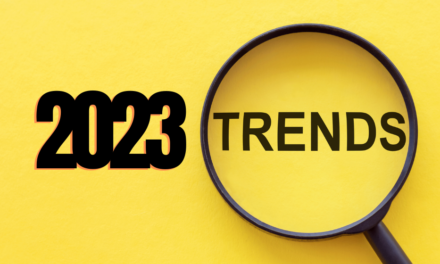 The MediaShop Trend Alerts For 2023