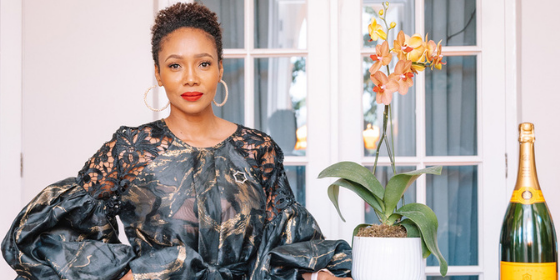 This year marks the first time that Veuve Clicquot is launching its globally renowned Bold Woman Award in South Africa. Entries are now open to successful South African women in business via a simple form here.

Launched in 1972, the Bold Woman Award is the first and longest-running international award of its kind, with this year marking its 50th year of honouring the impact of female leadership, innovation and entrepreneurship. South African businesswomen will now join the ranks of an illustrious list of 410 winners celebrated by this award worldwide.

The award continues to take inspiration from a woman whose tenacity and creativity led to entrepreneurial success, Madame Clicquot. Her story is one of boldness, audacity and entrepreneurial spirit – in 1805, widowed at the age of 27 years old, she went on to revolutionise an entire industry. An exceptional achievement in a time when women couldn’t open their own bank account, let alone independently own or run businesses. 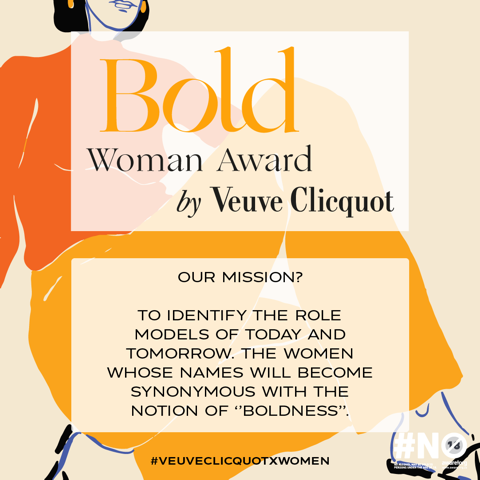 Madame Clicquot’s creations and innovations were manifold. Not only did she create an identity for champagne outside of France, she also bottled the first recorded vintage champagne in 1810. She then went on to innovate the riddling table system – a technique that clears sparkling wine of cloudy yeast after fermentation. In 1818, Madame Clicquot made the first known blended rosé champagne, known for its liveliness and bursts of fruit.

The established Veuve Clicquot Bold Woman Award is testament to the incredible talent and contribution of women entrepreneurs globally and now, it’s time to put South Africa on the map.

To enter the Bold Woman Award, candidates must be founders or CEOs of a company for more than three years, demonstrated transformational and evolution in her field, supported growth for at least two years, while maintaining an ethical approach to business.

To qualify for the Bold Future Award, candidates must be the founders or the CEOs of a company that has been in existence for less than three years. In that time the candidate must have made a significant contribution to the success of her company by instilling a sense of entrepreneurship and have made a tangible contribution to transformation in an existing market, while bringing ethical change to the company.

To have more impact also means engaging men to challenge society’s limits, so that daring women are more visible and able to fully realise their projects. With this in mind, the Maison launched Bold Champion Award in 2019, an honorary prize created to award a man who participates through his actions towards better representation and consideration of women in society.

Three finalists in each category will be selected by an esteemed jury and will be invited to attend The BOLD Woman Award ceremony on 21 July where one laureate in each of the categories will be lauded by a grand jury. The Bold Woman Award winner will travel to Reims, France for an immersion in the history, tradition, and luxury of Maison Veuve Clicquot.

Entries are now open! If you are a leader and role model ready to be recognised for your remarkable success, enter the Veuve Clicquot Bold Woman Award by completing a simple form here.

Entries will close on 31 May 2022. Applicants must be an official resident of South Africa and the business must be based in or operating in South Africa. The finalists will be selected by an independent panel of judges.

About Veuve Clicquot:
Founded in Reims in 1772, the House of Veuve Clicquot remains true to its motto: “one quality, the very first”. In 1805, Madame Clicquot took the reins of the House and became one of the first businesswomen of modern times. Quickly named “la grande dame of Champagne”, her visionary spirit and innate sense of French “art de vivre” live on today. Her iconic cuvée, Brut Carte Jaune, is synonymous with more than two centuries of know-how in the heart of an exceptional heritage. The colour of the sun symbolizes the values of audacity and optimism that the House has carried for 250 years. Please drink responsibly. 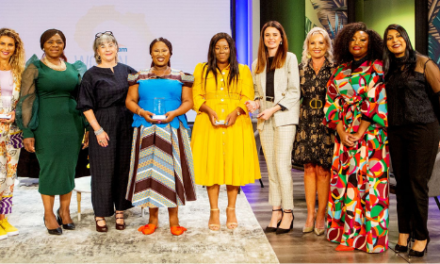 Winners Announced for 2021 Santam Women of the Future Awards 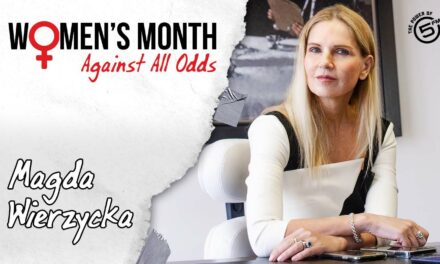 Women’s Month | Against All Odds With Billionaire Businesswoman Magda Wierzycka 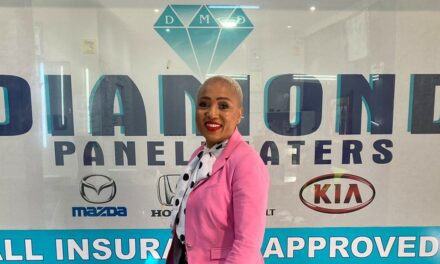