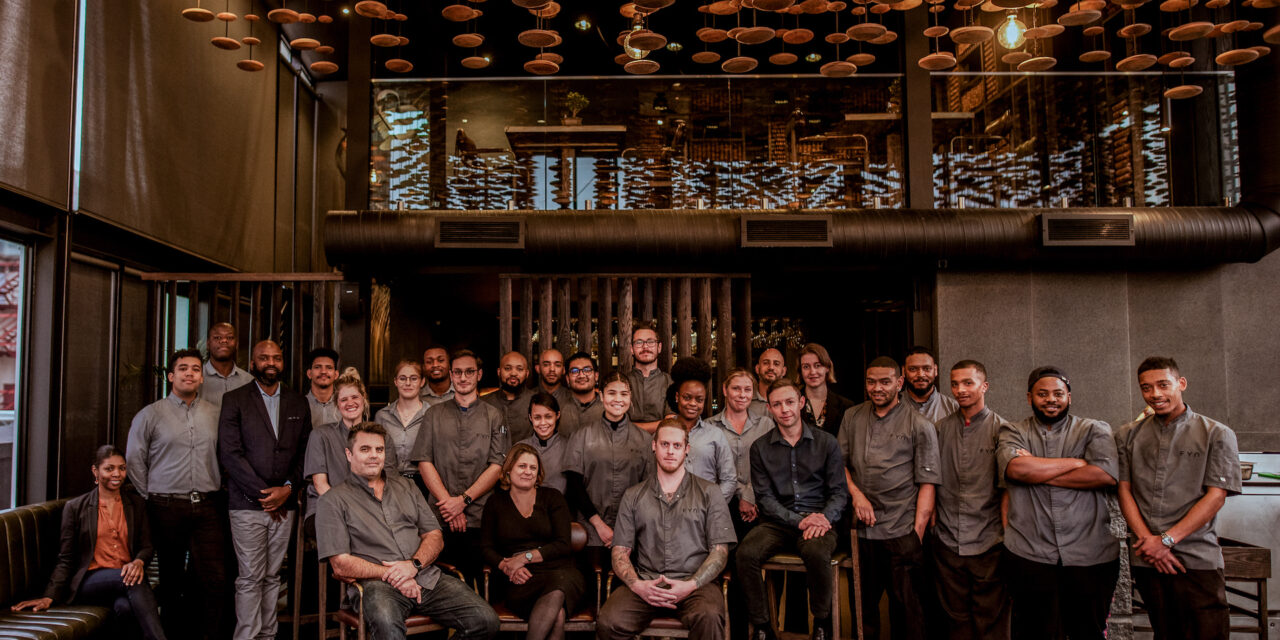 If The World’s 50 Best Restaurants is the epicurean World’s Academy Awards, then Cape Town’s FYN has just accepted its second Oscar. And, while Chef Peter Tempelhoff may never have been much good at acting, his skills as a culinary virtuoso have never been in question. The man can direct a gastronomic opus with aplomb, which is what he has done at his neoteric Japanese establishment, FYN, since it opened doors in just 2019.

While there are no criteria for restaurants to be considered (other than the fact that they are open for business and haven’t placed 1st for the awards previously), the voting process is rigorous. Votes are cast by The World’s 50 Best Restaurants Academy, a gender-balanced body made up of 1 080 leading restaurant critics, chefs, restaurateurs and gourmets from 27 regions globally. With each of the 1 080 selecting 10 restaurants, “stiff” is a lukewarm descriptor for the competition.

Placing at number 37, FYN joins the ranks of previous veritable rockstars of the restaurant world. That it has yet again been listed by The World’s 50 Best Restaurants in its brief three-and-a-half-year lifespan, is nothing short of remarkable. For many chefs in this climate, just keeping the doors open has been a challenge, let alone shining brighter than the tens of thousands of outstanding culinary establishments the world over.

It was April as Peter was visiting his mum and dad in Durban that a call from his team came in, they’d spotted an email suspiciously headed “The World’s 50 Best Restaurants 2022” succeeded by a confidentiality warning. Surreal doesn’t begin to describe the moments that followed. “We had to read it and re read it a few times, sending it to each other to pick it apart and ensure there was no mistake,” he recalls. Beyond the honour of making the cut at all, their scepticism was rooted in their 2021 ranking by the same body when they made the 51 to 100 list. But it was true, FYN appeared to have jumped from 92 to 37 within the top 50 in just a year.

“The pressure is now on”, Pete declares of the reality that looms with an accolade like this. Calling on superhuman powers to bury the news until the July awards ceremony in London, FYN went into focus mode, meticulously testing dishes and assessing what makes the menu. Armed with their new-found badge of excellence, Pete half expects critics and foodies to appear at FYN, pencils sharpened and clipboards in hand to ascertain for themselves whether they are indeed worthy of such high praise. And if they feel it’s not, social media channels will become the outlet.

But there’s little chance of this eventuality. You see FYN has burned bright since its opening. Having scooped a seat in Eat Out’s top 10 a year after launch, the restaurant then ranked 92nd in The World’s 50 Best Restaurants 51 to 100 list. Pete, who also owns beyond at Buitenverwachting sits on the Relais & Chateaux World Culinary Council and ranked as one of 200 in the World Best Chef Awards 2022. 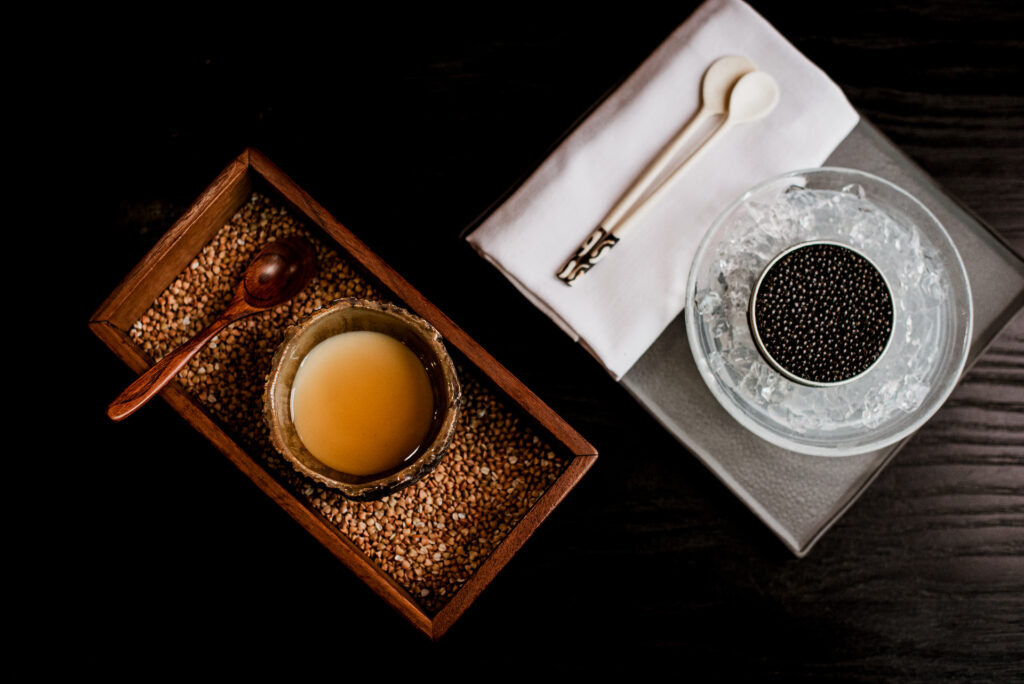 ‘A marriage of South African and Japanese cuisines’. FYN’s manifesto was ambitious, even risky. But risk suits Pete and his ability to innovate and honour simultaneously has served FYN well. Paying tribute to Africa’s ingredients and her stories while applying the techniques and rigours of Japanese food, this union manifests in a kaiseki-style menu featuring Chokka, Truffle and Ink mayonnaise; Outeniqua Springbok, Kabocha Squash, Hokkaido Pumpkin, Shiitake and Caramelised Onion Jus or Rice Ice Cream with Soya Syrup. All of this is served in the sultriest of settings, where a ceiling of wooden disks inspired by the soroban (Japanese abacus) swells into the double volume space and a moody darkness permeates the walls and floors.

Quick to share the honour with his partners, Culinary Director Ashley Moss and Service and Beverage Director Jennifer Hugé, Pete’s passion for exploring Africa’s narrative and celebrating its most sublime ingredients drives FYN. “We’ve gotten to where we are by pushing the boundaries and by constantly innovating with a fresh offering. We try not to become too stagnant,” he says. With sharp-pencilled critics, constant menu development and a new hole-in the wall ramen restaurant opening in September, “stagnation” is unlikely.

Secure your table at FYN, one of the world’s 50 Best. Monday to Saturday, lunch and dinner. Visit https://fynrestaurant.com/ for more information. 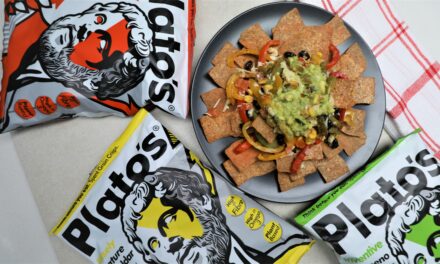 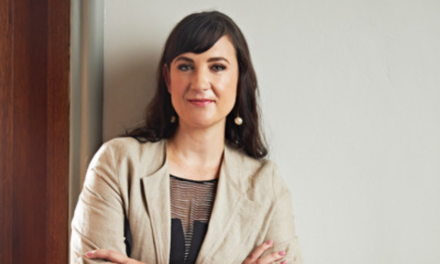 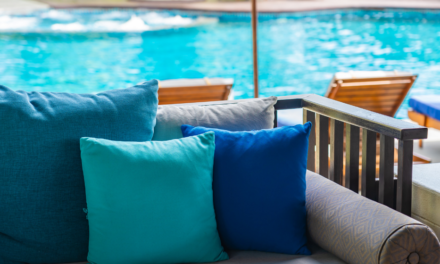 The Great Outdoors: Make The Most Of Your Outside Space This Summer 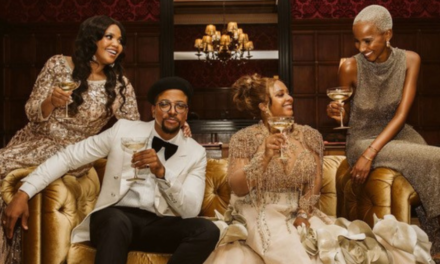 8 Countries Across Africa Toast To Champagne Day, The Impérial Way