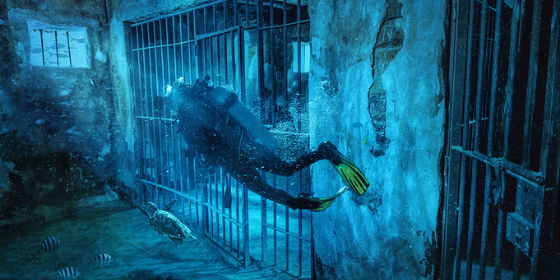 #Wanted: Ordinary global citizens to #ChangeTheJourney and stem the tide of climate change
#Individuals who care deeply about the environment can take small positive steps to make a real difference

Imagine Travel in 2032: A world transformed where some of the most fascinating tourism bucket list spots are newly formed desert regions in the Vaal and mysterious attractions in the forgotten undersea cities of Venice and Cape Town, which is now partly in the Atlantic Ocean near Table Mountain Island.

And for the most intrepid, adventure seeking world traveller, extreme sports like subway surfing in New York and dune trash surfing in St Lucia offer thrilling new experiences on the itinerary.

Unfortunately, this uncanny world – paints a picture of planet Earth’s possible final destination in its trajectory towards a bleak future, as unchecked climate change lashes the planet with droughts, floods, earthquakes and rising sea levels.

Changing the journey
But, according to WWF, if we, as individuals – regardless of our age and location – take specific action to address climate change, we can in fact stem the tide, “Change The Journey” and prevent the grim reality of a world forever stripped of nature.

WWF South Africa Head of Business Development, Justin Smith said nature as we know it is in jeopardy due to climate change and factors like plastic pollution, deforestation, and rampant development, leading to a loss in biodiversity and disturbing changes to the world’s weather patterns.

“Evidence of climate change is sweeping the globe every day, as devastating weather systems cause floods, droughts, wildfires, and tsunamis. Climate change is expected to raise the Mediterranean Sea by 140cm by 2100, causing cities like Venice to sink.  Cape Town’s Sea level is rising at about 2mm per year while South Africa’s East Coast has very sadly also been devastated by recent flooding,” Smith said.

Our impact on the environment is real
“The spiralling loss of nature that we have seen over the last 50 years could eventually lead to the total collapse of our earth’s life-giving systems because we cannot sustain human life without the food, water, energy fuel, and other products and services we get from nature,” Smith said.

According to the UN Intergovernmental Panel on Climate Change’s (IPCC) latest report released in February 2022 African agricultural productivity growth had already been reduced by 34% since 1961, due to climate change. Future warming will negatively affect food systems in Africa by shortening growing seasons and increasing water stress.

In addition, the report revealed:

WWF has called on all the citizens of the world to #ChangeTheJourney and make a difference to fight climate change.

For more information on the small steps you can take to help us in our work to make a difference and #ChangeTheJourney to save the planet from becoming a world without nature visit our website here.

Check out this video for more info about climate change. 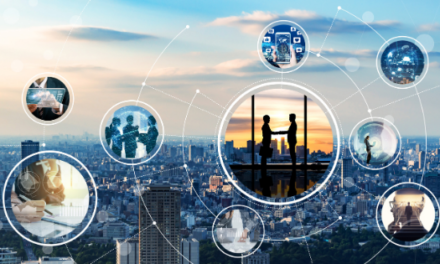 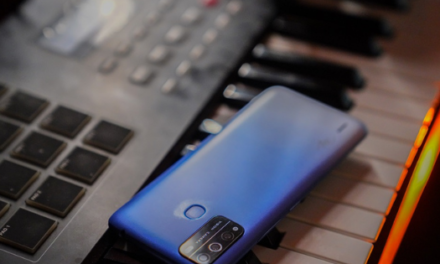 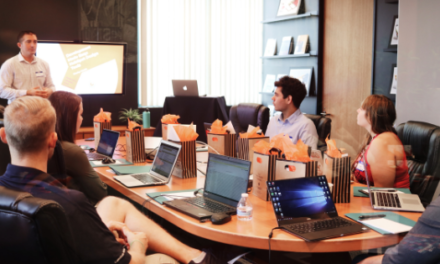