For Creators, The Internet Is Broken: Here’s How To Fix It 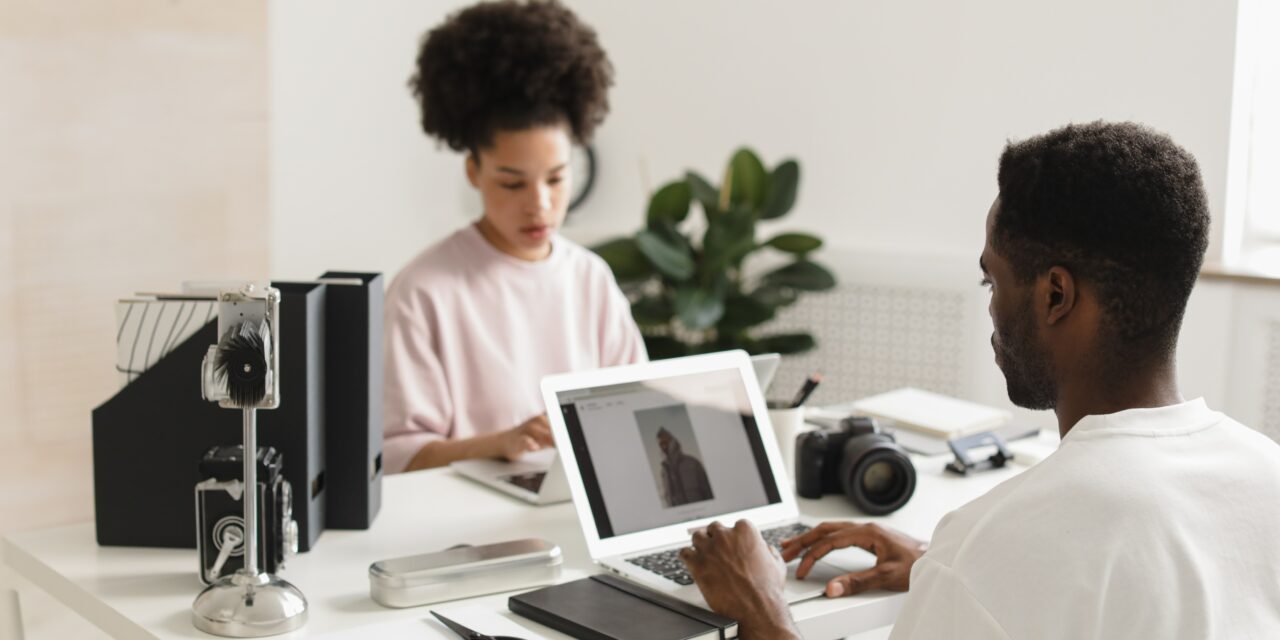 But the reality of the internet as a human right often falls short of its promise. In many countries, the internet is restricted by government dictates. There are sites that you and I access every day that are simply cut off for billions of people. Then there’s the constant stream of cyberattacks. By one estimate, an attack occurs every 11 seconds. How free can the internet really be if its custodians are constantly in defence mode? It’s also worth remembering that most of our online activities take place on platforms owned by a handful of technology giants (who also happen to control the majority of online advertising). Can the internet really meet its potential in the hands of companies beholden to shareholders and which have to adopt a “grow-at-all-costs” mentality?

Ironically, few people are more aware of how badly the internet has failed to live up to its original vision than the many creators who depend on it for their financial survival. They also provide a clue (along with an Estonian chicken farmer) as to how we can fix it. 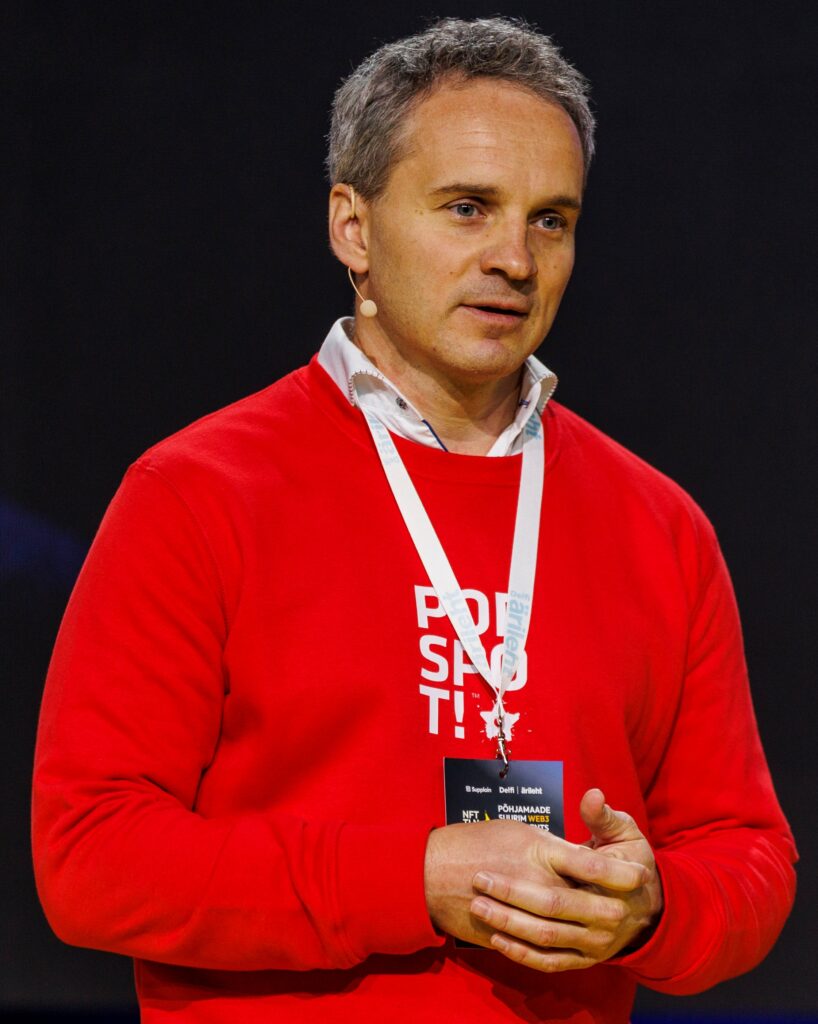 The trouble with big tech
Speak to any creator who relies on one or more of the big platforms for most of their income and they’ll tell you how big of a headache it is every time one of them changes their algorithm. Content that was previously highly visible and engaging can suddenly become invisible. And on platforms where creators take a portion of the ad revenue on their content, that can result in major losses.

Algorithm changes aren’t just dangerous to individual creators either. You only have to look at how many media companies imploded after Facebook’s infamous “pivot to video” to see the damage that big platforms can do. After some of the world’s biggest digital media outlets pivoted to video because that’s what was doing well on Facebook, it turned out that the metrics the social media giant used to measure engagement were wrong. As a result, it vastly overestimated how much time people spent consuming ads. That wasn’t just a casual mistake. It resulted in thousands of job losses around the globe.

That’s to say nothing of the restrictions creators have to put on themselves to stay within the constraints of those platforms’ advertising terms and conditions. Those constraints also limit their ability to earn across other channels.

And while a variety of platforms – including the likes of Patreon, Substack, and OnlyFans (yes it’s used for more than just adult content) – have risen up to give some power back to the creators, their scope is limited and they could end up becoming just as big, powerful, and controlling as other tech firms.

In other words, we need a better way of doing things.

Web3 and community control
Enter Web3. Sometimes called Web 3.0, Web3 revolves around the idea of a decentralised internet. While it’s still being shaped and moulded, the central promise of Web3 is that data control no longer rests in the hands of a few small technology giants, but in the communities that create it.

What does this have to do with online creators? Well, that’s where the Estonian chicken farmer comes in.

Saaremaa Mahemuna is an organic egg farm in Saaremaa, Estonia. Founded in 2019, the farm now has more than 3 000 chickens. Its owner Tanel Tang happens to be a witty writer and had built up a loyal following of 8 000 people on Facebook. That’s not a lot, but when he needed to raise funding for new equipment, he was able to leverage that community by selling a special run of non-fungible tokens (NFTs), which were quickly swiped up. Buyers of the NFTs didn’t only get one-off pieces of digital art, but also financial returns (five percent of Saaremaa Mahemuna’s future profit will be distributed among digital chicken owners) and access to different community-driven decisions and participation. Tang, meanwhile, can now go to supermarkets and other distributors and show that he has a loyal community backing his product.

There’s no reason creators such as singers, vloggers, writers, and visual artists shouldn’t be able to take a similar approach. They should be able to create their own communities and use the power of those communities to market themselves. Web3 allows them to do just that.

It’s what users want too. Young people especially define themselves by the communities they belong to, whether those groups are associated with creators, brands or activities. Again, Web3 allows them to be part of these communities but in a way that gives them control over their interactions.

A new model
Ultimately then, the Web3 vision for the internet isn’t about new technologies. Instead, it’s a new organisational model, where community members are investors, clients, promoters and team members at the same time.

For creators, who have been at the receiving end of some big, negative shifts over the past couple of years, the benefits of this model are obvious. But it should also be clear that every internet user stands to benefit from a system that’s far closer to the utopian vision of the internet which deserves to be enjoyed as a human right.

Erki Koldits is the CEO and Founder of POPSPOT, an online space that allows creators to build authentic communities with their fans. A career entrepreneur, he has been involved in the technology space for the past 20 years and has helped drive advancements in everything from call centre technology to fintech, blockchain, and Web3. 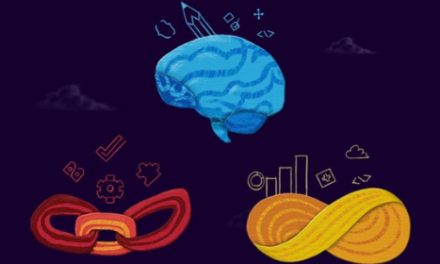 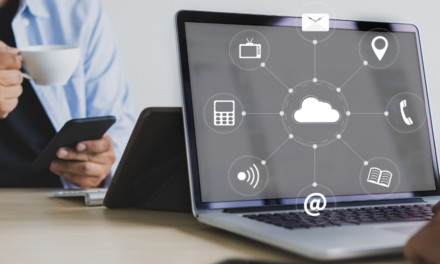 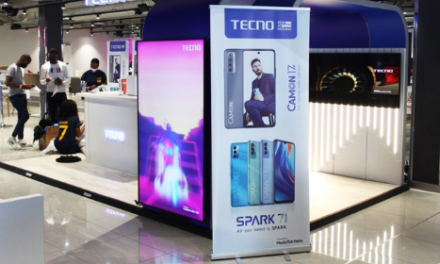 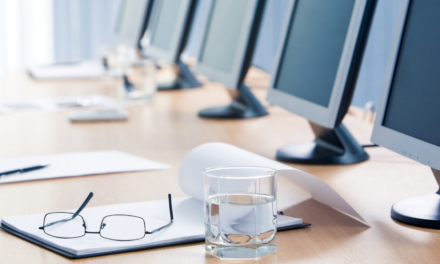 How Covid Has Affected Workplace Education: A Reflection Two Years In