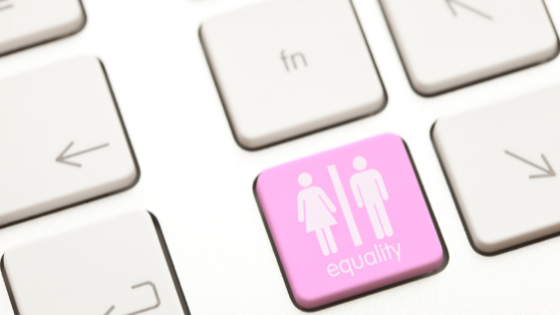 Being part of the millennial generation and facing my 40th birthday soon, I have come to reflect on the need to change the gender narrative in the personal spaces of our homes. How often have we, as successful extraordinary women, been shoved into boxes that cannot fit our sparkly selves?

Much of which has been done to us under the guise of tradition but ultimately reflects the power of patriarchy. In no way am I also advocating that men in fact are solely to blame for this unprecedented imbalance of power; sadly both men and women and in some cases more so women, perpetuate gender stereotypes. So many of us are bombarded by gender equality campaigns during Women’s month and Women’s Day and get swept up in patting ourselves on the back on how well we are doing. But beyond Women’s month there are simply tick boxes of equity targets and policy documents that need to be developed. Sexual Harassment Policy…tick. 50 percent of women in management…tick. South Africa is doing quite well at the equity table and in fact looking at the parliamentary representation of women, we can get swept up in a false sense of where we actually are and how far we have come.

According to the McKinsey 2018 Women in the Workplace Report, at the current rate of progress, the global gender gap will take 100 years to close. The two biggest drivers of representation are hiring and promotions, and companies are disadvantaging women in these areas from the beginning. Although women earn more bachelor’s degrees than men, and have for decades, they are less likely to be hired into entry-level jobs. At the first critical step up to manager, the disparity widens further. Women are less likely to be hired into manager-level jobs, and they are far less likely to be promoted into them – for every one hundred men promoted to manager, seventy-nine women are. Largely because of these gender gaps, men end up holding 62% of manager positions, while women hold only 38%.

I present to you the artful game of “micro aggressions”. How many times are women silenced at the boardroom table, at family meetings or simply perhaps asking for service in a restaurant of bank? How many times do women wait for men to ultimately repeat their original ideas and take credit for those? How many times do we accept the “she’s not like other women” statement as a compliment? These are in fact rooted in our psyche and need to be challenged in the private space.  As I raise a boy child, I am extremely conscious of not imbedding those age old messages of “boys don’t cry” or “boys don’t play with girls toys”. I can’t tell you how many fellow millennials, the seemingly educated generation; and given many more opportunities; continue to perpetuate these norms. Women need to change the standards set and must revolutionise the youth. We cannot simply hide behind “it’s my culture”; every generation has the responsibility to determine what that culture is.

Gender refers to the characteristics of women, men, girls and boys that are socially constructed.  This includes norms, behaviours and roles associated with being a woman, man, girl or boy, as well as relationships with each other. As a social construct, gender varies from society to society and can change over time. These ideas about gender begin their socialization process from birth. Think of how limited many people are in their thinking about boys and girls? Gifts of either pink or blue are bought and thereafter many social and cultural practices are enforced on the child. These power dynamics continue as boys become men and girls become women. Gender roles are learned through socialization processes; they are not fixed but are changeable over time and between cultures. Gender systems are institutionalized through education systems, political and economic systems, legislation, and culture and traditions. Children are boxed, many are told that they cannot be whatever they want to be based on their sex. Boys are not encouraged to be nurses, girls are not encouraged to seek careers as pilots or captains of ships.

Gender is hierarchical and produces inequalities that intersect with other social and economic inequalities.  Gender-based discrimination intersects with other factors of discrimination, such as ethnicity, socioeconomic status, disability, age, geographic location, gender identity and sexual orientation, among others. This is referred to as intersectionality.  Gender interacts with but is different from sex, which refers to the different biological and physiological characteristics of females, males and intersex persons, such as chromosomes, hormones and reproductive organs. Gender and sex are related but different from gender identity. Gender identity refers to a person’s deeply felt, internal and individual experience of gender, which may or may not correspond to the person’s physiology or designated sex at birth.

Gender influences people’s experience of and access to healthcare. The way that health services are organized and provided can either limit or enable a person’s access to healthcare information, support and services, and the outcome of those encounters. Health services should be affordable, accessible and acceptable to all, and they should be provided with quality, equity and dignity.

Gender inequality and discrimination faced by women and girls puts their health and well-being at risk.  Women and girls often face greater barriers than men and boys to accessing health information and services. These barriers include restrictions on mobility; lack of access to decision-making power; lower literacy rates; discriminatory attitudes of communities and healthcare providers; and lack of training and awareness amongst healthcare providers and health systems of the specific health needs and challenges of women and girls.

Harmful gender norms – especially those related to rigid notions of masculinity – can also affect boys and men’s health and wellbeing negatively. For example, specific notions of masculinity may encourage boys and men to smoke, take sexual and other health risks, misuse alcohol and not seek help or health care. Such gender norms also contribute to boys and men perpetrating violence – as well as being subjected to violence themselves. They can also have grave implications for their mental health.  Rigid gender norms also negatively affect people with diverse gender identities, who often face violence, stigma and discrimination as a result, including in healthcare settings. Consequently, they are at higher risk of HIV and mental health problems, including suicide.

In my book, Cloud Gazing, I emphasise the need for inspiring the next generation to break out of their boxes and ensure that harmful gender norms are not perpetuated in their career choices and sense of self. The overall message encourages boys and girls to look at the world through a different lens. 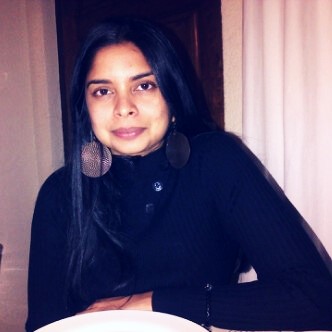 Professor Nitasha Ramparsad holds a PhD in Political Science from the University of the Witwatersrand. Nitasha is the author of Cloud Gazing, a book inspiring young minds to break out of their gendered stereotypes.

She is an Associate Researcher for the Research Focus area: Gender Justice, Health and Human Development Research at the Durban University of Technology. Her interest lies in social justice research and the pursuit of gender equality. She has published extensively in international peer-reviewed journals. Nitasha is committed to developing the African continent and producing knowledge unique to the African diaspora. 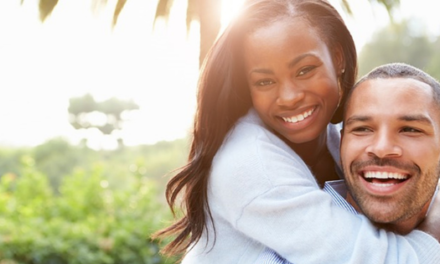 PERMA: The Five Pillars of Happiness 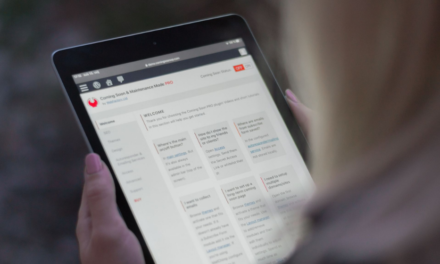 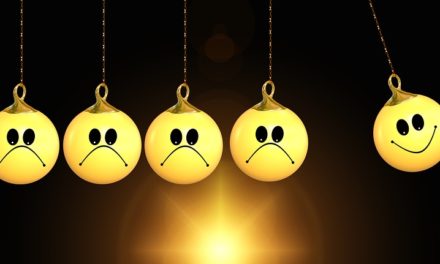 Thriving Through Change: Why Do I Do What I DO? 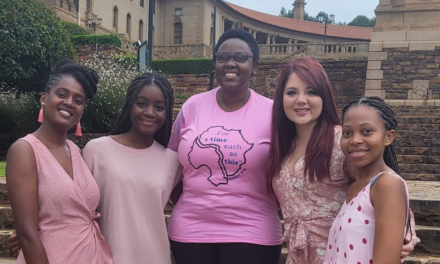