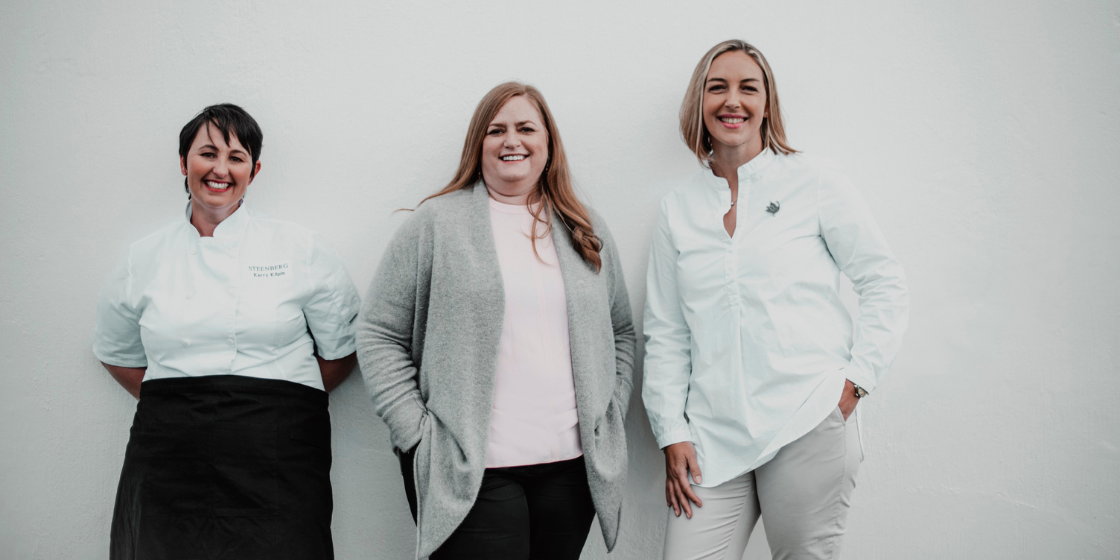 In honour of Women’s Month, Steenberg celebrates inspirational women who have touched, motivated, and inspired others. Women are not remembered for what they say, but rather for how they encourage others by facing adversity and rising above it.

Women are at the forefront of creating their paths to success and growth in the modern world. The empowerment of women in the hospitality and winemaking industries persists to this day as they are achieving leadership positions and rising beyond the boundaries of what was once male-dominated industries The female-leadership team at Steenberg proves this sentiment. 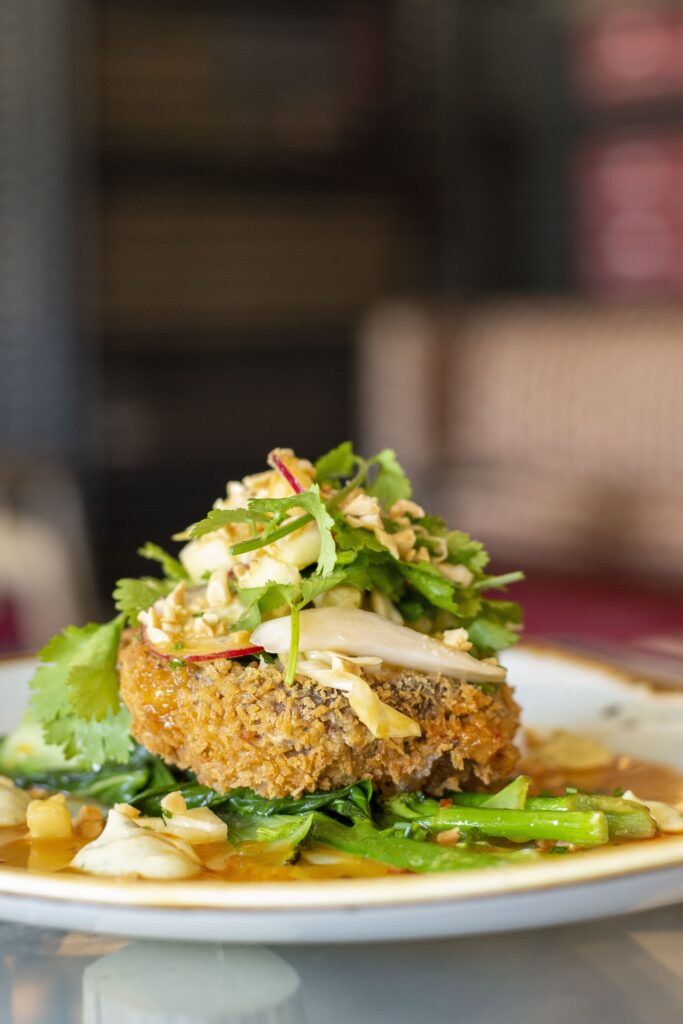 The courageous personality of Catharina Ras sets the tone for recognising and honouring women at Steenberg. Catherine Schulze, Managing Director of Beck Family Hospitality explains how this manifests itself in the farm’s practice: “We honour Catharina and her story with whatever we do. We hold true to the provenance of the farm and honour the legacy she left us as an inspiring and determined woman who was pioneering and imaginative with everything she did. We try to do the same here,” she says.

Catherine continues, “At Steenberg, we have a legacy of female-driven leadership. From the farm’s formidable founder, Catharina Ras, to our current female leadership team, including our Cellarmaster and Executive Chef. We believe that courage, perseverance, and determination are traits worth cultivating and celebrating. We seek to highlight and celebrate the inspiring women around us this Women’s Month.”

To celebrate bold and courageous women, Tryn and Bistro Sixteen82 will be showcasing a new women-inspired dish during August. Three leading female chefs – Chef Kerry Kilpin, Senior Sous Chef Penny Garrod, and Sous Chef Shene van der Westhuizen – have collaborated on a curated dish as part of the Bistro Sixteen82 menu. This dish includes Grilled Sirloin, pak choi, kimchi, ginger & chilli vinaigrette, coriander emulsion, pineapple, and peanut salsa. In memory of Catharina, Tryn’s women-inspired dish was motivated by all the food Catharina would have grown on the farm. The dish consists of braised beef short rib, beet-freekeh, brussels sprouts, pickled radish, sherry and szechuan jus, and kohlrabi shoots. When guests order these Women-Inspired dishes, a portion of the proceeds will be donated to The Clothing Bank.

“The Clothing Bank empowers unemployed women to become financially and socially independent by supporting and nurturing them to start sustainable businesses. We love the work which they do and have seen firsthand the inspiring, driven, and confident women they have nurtured through their programmes.  It is not just a ‘hand-out’ it’s a ‘hand-up’ that charts paths out of poverty for these women,” says Catherine.

In addition, a portion of proceeds from all flagship wines bought from the Steenberg Tasting Room and Steenberg online shop will be donated to The Clothing Bank.

Each woman visiting Steenberg’s Tasting Room, Tryn, and Steenberg Hotel & Spa on Women’s Day will receive a small gift to celebrate and recognise the inspiring woman they are.

Join Steenberg in hearing the stories of inspiring women in communities around South Africa in a series of short videos on Instagram and Facebook during the month of August.

‘Diversity Is Our Superpower!’ Says Good Work Foundation As It Celebrates Heritage Month 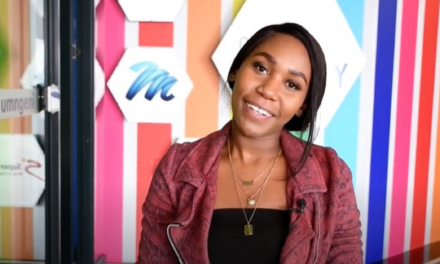 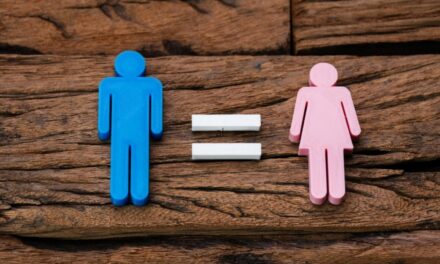 How Businesses Can Promote Gender Equality in Their Workplace 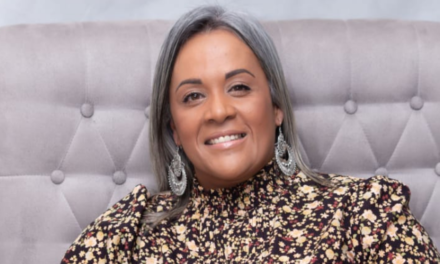