Are Women In The Office More Likely To Pass The Baton Than Hold On To Power? 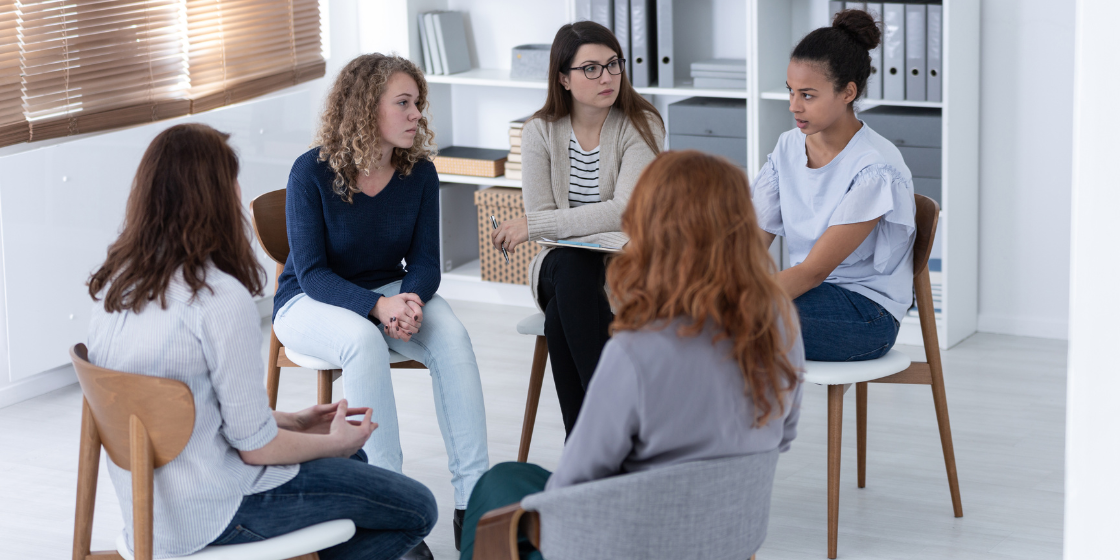 When women support one another, we’re all lifted up. A study on successful female leaders in the Harvard Business Review shows that women with an inner circle of successful female friends are more likely to land executive positions and receive higher pay.

The influencing role of women in our lives can take many forms. Mentorship and general representation of women in our workplace, for example, is shown to have positive effects on the overall performance of companies and teams of staff across genders. Even more so when women mentor, support, and uplift one another.

How can we ensure that women are heard and uplifted by women for the benefit of organisations and society as a whole?

Nurturing at graduate level
Across a range of sectors, there is a gender parity in favour of males, meaning women of all races are underrepresented. This parity is particularly prevalent in the science, technology, engineering, and mathematics sectors (STEM), including the financial and accounting sectors. “We know that women are incredibly underrepresented in the technology space,” says Vanashree Govender, Media Relations and Communications Manager at Huawei South Africa.

According to a 2021 study by Deloitte, for example, female representation at global technology firms sits at around 33%. That number shrinks to around 25% when you focus on technical roles. Perhaps even more concerning, however, is the fact that almost half of women working in technology drop out, compared with 20% in other industries. What this reflects is a need for female graduates to be nurtured from the undergraduate stage. Young women who are exposed to practical work experiences that foster their growth might be less likely to feel supported and capable enough to pursue their career ambitions.

“I believe that the status quo must be challenged,” adds Govender. “This doesn’t just mean companies in the technology sector changing their cultures, but also working hard to foster and nurture female talent. Mentorship is absolutely key to that. With the support of other women who have built successful careers in the tech space, up-and-coming ICT workers are more likely to thrive.”

Women spearheading diversity equity and inclusion
Diversity, equity and inclusion policy in companies can and should be the starting point for women representation in companies. As Zoho for Startups’ Global Head, Kuppulakshmi Krishnamoorthy comments, “is it not a question of the cultural-integrity of an organisation if women employees don’t feel included, feel to be deserving of opportunities and growth, and feel to be ‘listened to’?”

“Teams realising that women need to be heard is a necessary first step. To ensure there’s equity in the workplace, one can begin with creating a community of senior women who have ‘walked the path’ before and women who can relate to the mindset and challenges of the current generation of workforce.”

“This community should be founded on absolute trust, empathy, and solidarity. There should be enough opportunities created for peer-to-peer groups to be formed, that can lead to forging of life-long friendships or allies at the workplace,” adds Krishnamoorthy.

Ensuring there are women at the top
In the tourism and hospitality industry, whose bread and butter is care, comfort and a guest’s happiness, we still see men dominating executive and managerial roles across the board.

Reports have shown that on a global level, women make up nearly 70% of the workforce in hospitality and tourism. However, less than 40% of these jobs are at a managerial level.

Hospitality businesses may have a willingness to promote diversity, though the pace is often slow. But one industry player has made significant in-roads. At Radisson Blu Hotel Waterfront, Cape Town, more than 90% of the management team is female, with each being a leader, mentor and friend to other women within teams.

In South Africa, Airbnb is continuing to invest in empowering women to become tourism entrepreneurs, and last year announced a new three-year commitment to address barriers to entry in the industry, and to help rebuild a more inclusive and resilient domestic tourism economy. Velma Corcoran, Airbnb Regional Lead, Middle East Africa, says, “With the rising cost of living the economic benefits of hosting are proving more important than ever and we are committed to unlocking economic opportunities for women across South Africa, particularly in rural and Township communities”

Speaking of mentorship of young women, Head of MiWay Blink, Keletso Mpisane says “Leadership is a skill set honed over time. The key is not to be too lax and not to be too stern. In many cases, they show their knack for leading at an early age.”

Passing the baton at home
Most domestic workers perform one primary role, such as cleaning, but a report by SweepSouth shows that the more roles a domestic worker takes on, the greater her earning capacity is. Childcare, for example, pays more than cleaning. Families can ask domestic workers about what would better their skill set. It may be a driver’s licence, so one could sponsor lessons, or it could be sending her on a course in childcare or first-aid. According to SweepSouth CEO, Aisha Pandor, “domestic workers live lives far more challenging than we could ever imagine, and helping your domestic worker to start acquiring the skills needed to improve her life reinforces the message that none of us are in this alone.”

Women have been the driving force of the upliftment of other women and will likely continue to be each other’s biggest champions as inclusion across sectors grows. As a result, we should acknowledge the importance of all the women in the workplace and their role in passing the baton. Sometimes, a small act of recognition could be all the encouragement another woman needs to push through a difficult moment, changing her perspective from wanting to give up to feeling buoyed to try again. 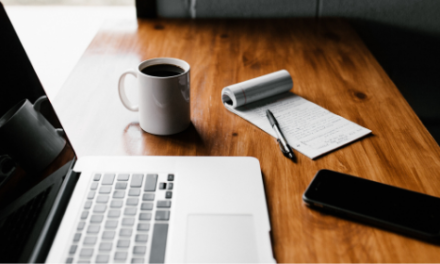 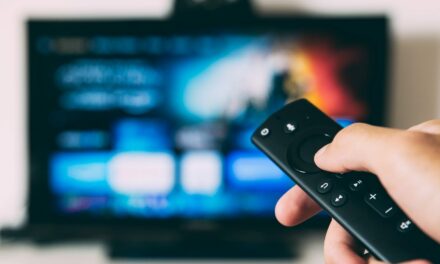 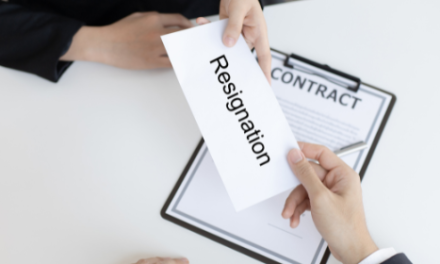 How Can Businesses Avoid The Great Resignation? Earn Employee Support 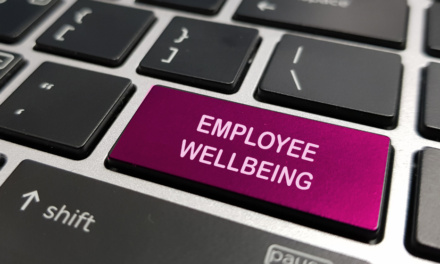 Employee Health And Wellbeing Is Key In 2022