6 Videos to Watch When You Need Some Inspiration 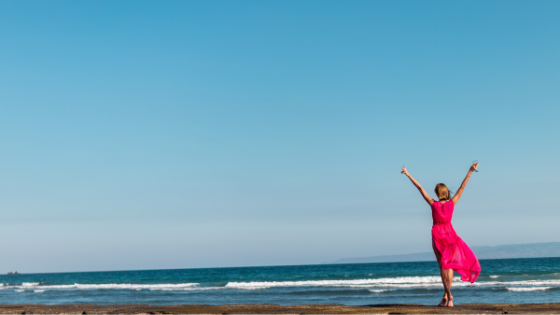 In the past few months there has been times when it has been difficult to keep my spirits up. There is so much negativity in the media and the doom and gloom can get a little overwhelming. When I feel a little overwhelmed, I seek out inspiration to lift my spirits and to get me motivated to continue to focus on my purpose.

Here is my list of top 6 videos that have, in one way or another, inspired me:

Success, Failure And The Drive To Keep Creating | Elizabeth Gilbert

Elizabeth Gilbert was once an “unpublished diner waitress,” devastated by rejection letters. And yet, in the wake of the success of ‘Eat, Pray, Love,’ she found herself identifying strongly with her former self. With beautiful insight, Gilbert reflects on why success can be as disorienting as failure and offers a simple — though hard — way to carry on, regardless of outcomes.

Pat Mitchell has nothing left to prove and much less to lose — she’s become a “dangerous woman.” Not dangerous as in feared, she says, but fearless: a force to be reckoned with. In this powerful call to action, Pat invites all women, men and allies to join her in embracing the risks necessary to create a world where safety, respect and truth burn brighter than the darkness of our current times.

Why Your Critics Aren’t The Ones Who Count | Brené Brown

There is nothing more frightening than the moment we expose our ideas to the world. Author and vulnerability researcher Brené Brown shows us how to deal with the critics and our own self-doubt by refusing to “armor up” and shut ourselves off. “Not caring what people think,” she says, “is its own kind of hustle.” Instead we must “reserve a seat” for the critics and our own self-doubt. “Tell them, I see you, I hear you, but I’m going to do this anyway.” 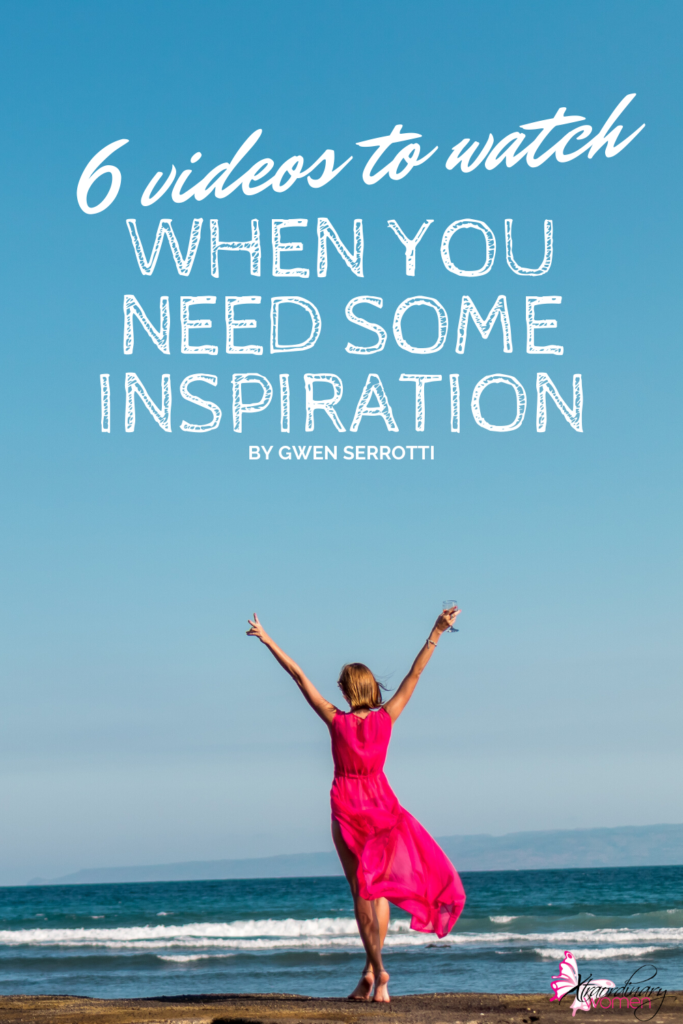 It is impossible to live without failing at something unless you live so cautiously  that you might not have lived at all. In which case, you’ve failed by default. Do you believe you are worthy of happiness, success, joy and abundance.

A stunningly beautiful video montage with quotations spoken by the author Marianne Williamson. We are all meant to shine! As we let our own light shine, we give other people the permission to do the same. Move past your fear. It doesn’t just help you, it helps the world.

I hope by sharing some of my motivational videos, it has lifted your spirits and given you the encouragement to keep going and not to give up.

If you have a favourite motivational video, share it below. I would love to see it! 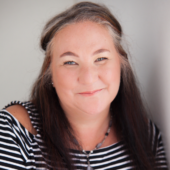 Founder of Xtraordinary Women | Networker | Community Builder | Online Networking Strategist | Gwen resigned from a very successful corporate career of 19 years to pursue her own dreams of being an entrepreneur and living out her purpose. Xtraordinary Women was born out of Gwen’s passion to create a community and platform for Xtraordinary Women..doing eXtraordinary things… Gwen began Xtraordinary Women to inspire women to live their lives with purpose as she is passionate about women and helping them turn their dreams into reality. Being Self-Employed for 12 years and running two successful companies, Gwen understands the challenges women face when trying to find their purpose and start a business whilst maintaining a balanced life. Gwen has extensive experience in many different fields. She spent almost 10 years at ABSA Bank after which she left to obtain her MSCE. She spent the next 8 years in the IT field where she obtained various IT qualifications, managed various projects and implementations. She studied at UCT’s Graduate School of Business in 2003, where she learnt the fundamentals of business. Networking, connecting people and hosting events that inspire people are among Gwen’s favourite things. 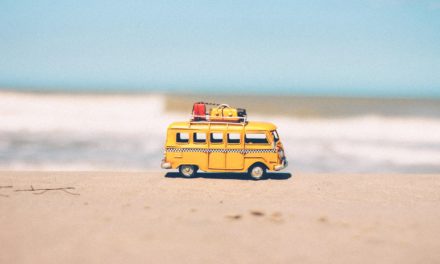 Are You Living an Inspirational Life? 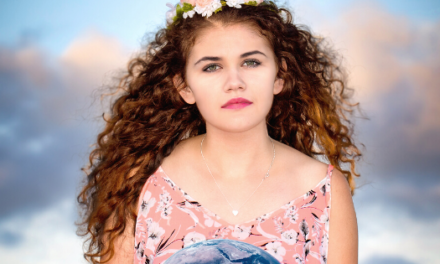 You Have The Whole World In Your Hands 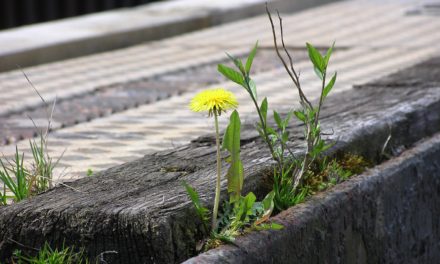 Are You Resisting Change? 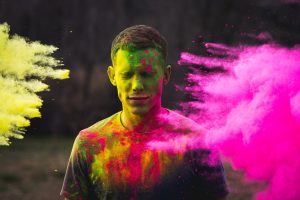 What Is Change After All?